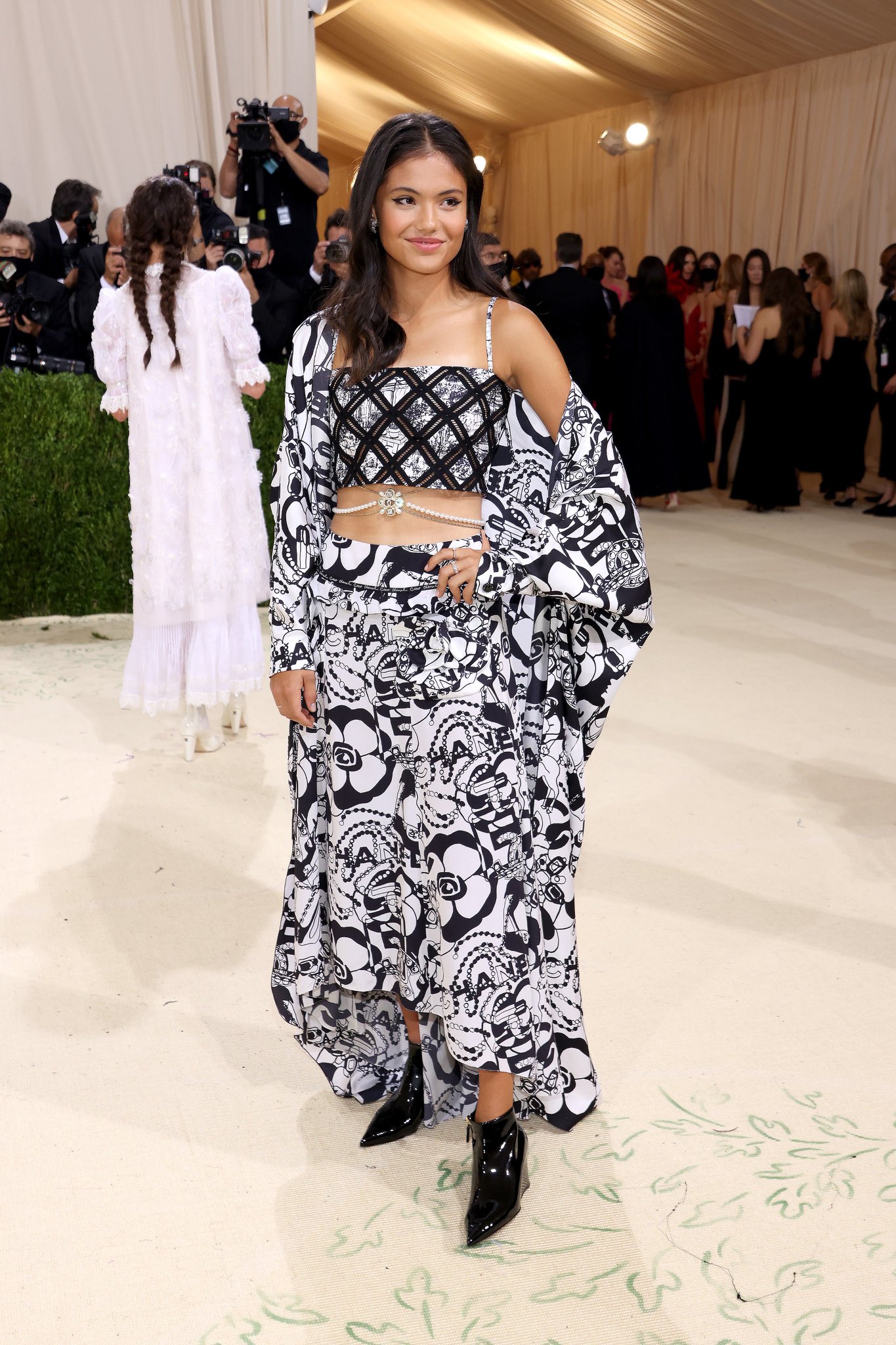 The British qualifier completed the impossible on Sunday as she defeated Raducanu 6-4 6-3 to win her first grand slam title at the US Open.

In her second pro tour event the Brit outclassed the Canadian as she won all 20 sets over three weeks to complete a dream tournament.

However it’s not her ranking that has risen, it’s her social media numbers that have also increased research has shown.

Now the focus is on the 18 year-old having done a media round-up over in the states and last night she attended the Met Gala. This means more attention is on her than ever before which has translated into her Instagram.

Data collected by LoveUX Agency has shown that Raducanu gained over 1.2 million new followers on Instagram since her US Open victory.

It also shows that Emma is now the 5th most followed WTA player on Instagram, her post of her US Open victory has more comments that Naomi Osaka’s Australian Open victory and there were more headlines written about her than there were Novak Djokovic.

Here are a couple of graphics that was provided by LoveUX Agency CEO Matt Seabridge:

As Raducanu’s fame continues she will need to deal with this new-sought fame as her life has now changed forever.