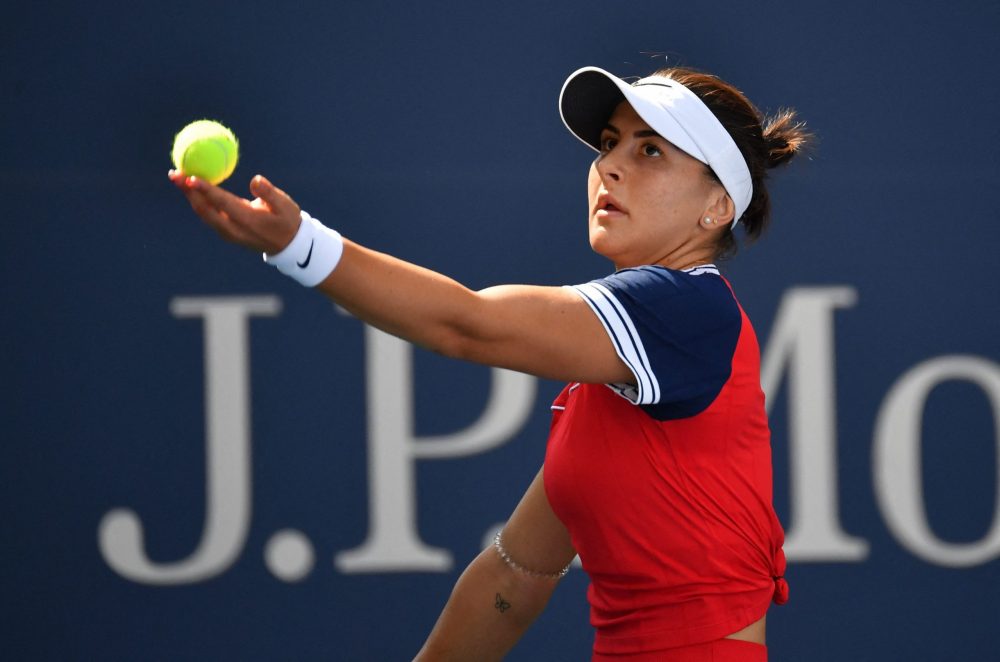 Bianca Andreescu for the second time in her career is into the round of 16 at the US Open after beating the lucky loser Greet Minnen in straight sets 6-1, 6-2 in 67 minutes hitting 15 winners in the win.

“I think my serve has improved a lot and it showed because she didn’t break my serve the entire match and I think that’s the first match where I didn’t get broken and to me, it feels really great because all the work in practice is paying off.”

The first two games went with serve but it was actually the Belgian with the first breakpoint of the match but the world number seven managed to save it and would break serve the following game to take a 3-1 lead.

She kept pushing and applying pressure on the Minnen serve and broke again to get that double break lead and serve out the first set in 23 minutes flat.

The number six seed continued to dominate and earned a breakpoint in the first game of the second set and broke her serve again with a powerful forehand winner.

In the next game, the world number 104 tried to bounce back and earned three chances to break back but the Toronto native saved all three and was able to consolidate the break.

The very next game Andreescu managed to earn two more breakpoints and broke once again for another double break lead and that was enough for her to serve out the match.

After the match, she was asked in her on-court interview how pleased she was to be back in the second week of a grand slam.

Andreescu is currently on a 10 match winning streak since winning the title back in 2019 and she will try to extend that on Monday as she will face the winner of the match between Petra Kvitova and Maria Sakkari.