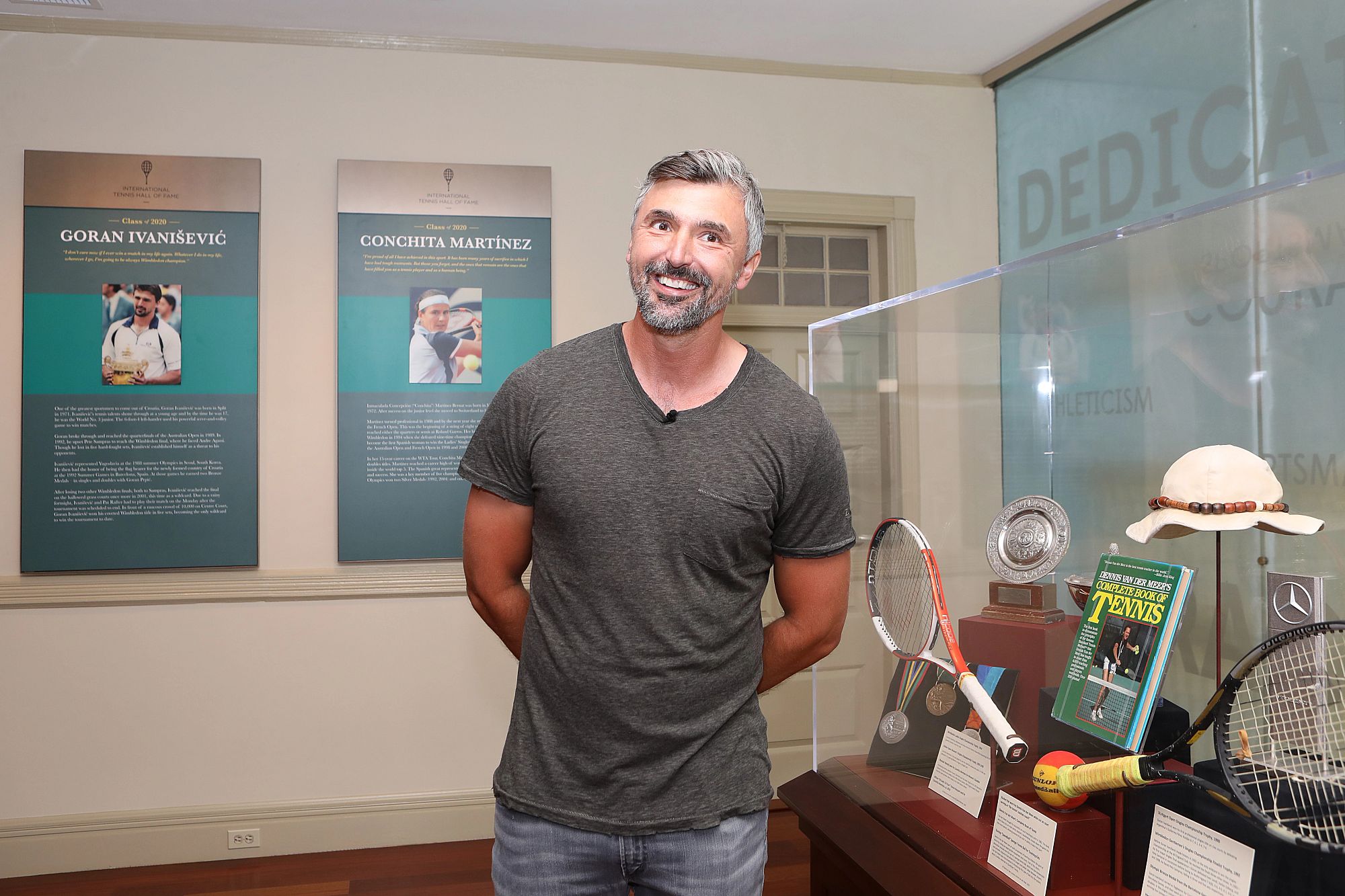 Goran Ivanisevic has given insight into what it is like coaching Novak Djokovic ahead of being inducted into the Tennis Hall Of Fame.

The former Wimbledon champion will be recognised for his own achievements in tennis this weekend in Newport.

However the Croatian is now coaching someone who will definitely be in the hall of fame at some point and that is newly-crowned six time Wimbledon champion Novak Djokovic.

Under Ivanisevic’s recent guidance, the world number one has claimed more history and recently equalled the record for most grand slam singles titles won as he won a 20th at SW19.

In a recent interview with Tennis.com Ivanisevic revealed what it is like coaching the world number one, “To be honest, it is very stressful,” Ivanisevic admitted.

“People think my job with Novak is easy, but it is not. I give you my job for one week and you see if you are going to give me back my job or not. It is great to work with such a great athlete and player, but very demanding also.

“A final is not good enough. You need to win. We only count victories. We only count Slams. That is huge stress. But I choose that. I love it. It pushes me to learn more and be a better coach and a better person. I really enjoy it.”

Meanwhile the Croatian is looking forward to recognising his own achievements as he is going to be inducted into the Tennis hall of fame. Although he is nervous for the occasion, Ivanisevic hopes people remember him as someone who entertained the public through his tennis, “I could have been better, I could have been worse. They say I could have won more Grand Slams. Yeah, I agree. But I could have also not won Wimbledon and not been here,” the former grand slam champion admitted.

“But I think they’re going to remember that I was never boring and there was always something happening. Even I didn’t know what would happen. I’ve already changed my speech seven million times. But whatever speech there are a lot of people I’m going to thank. Because of them, I am here now.

As Ivanisevic prepares for a big weekend, Novak Djokovic continues his preparations to achieve the golden slam as he looks to win Olympic Gold in a couple of weeks time. 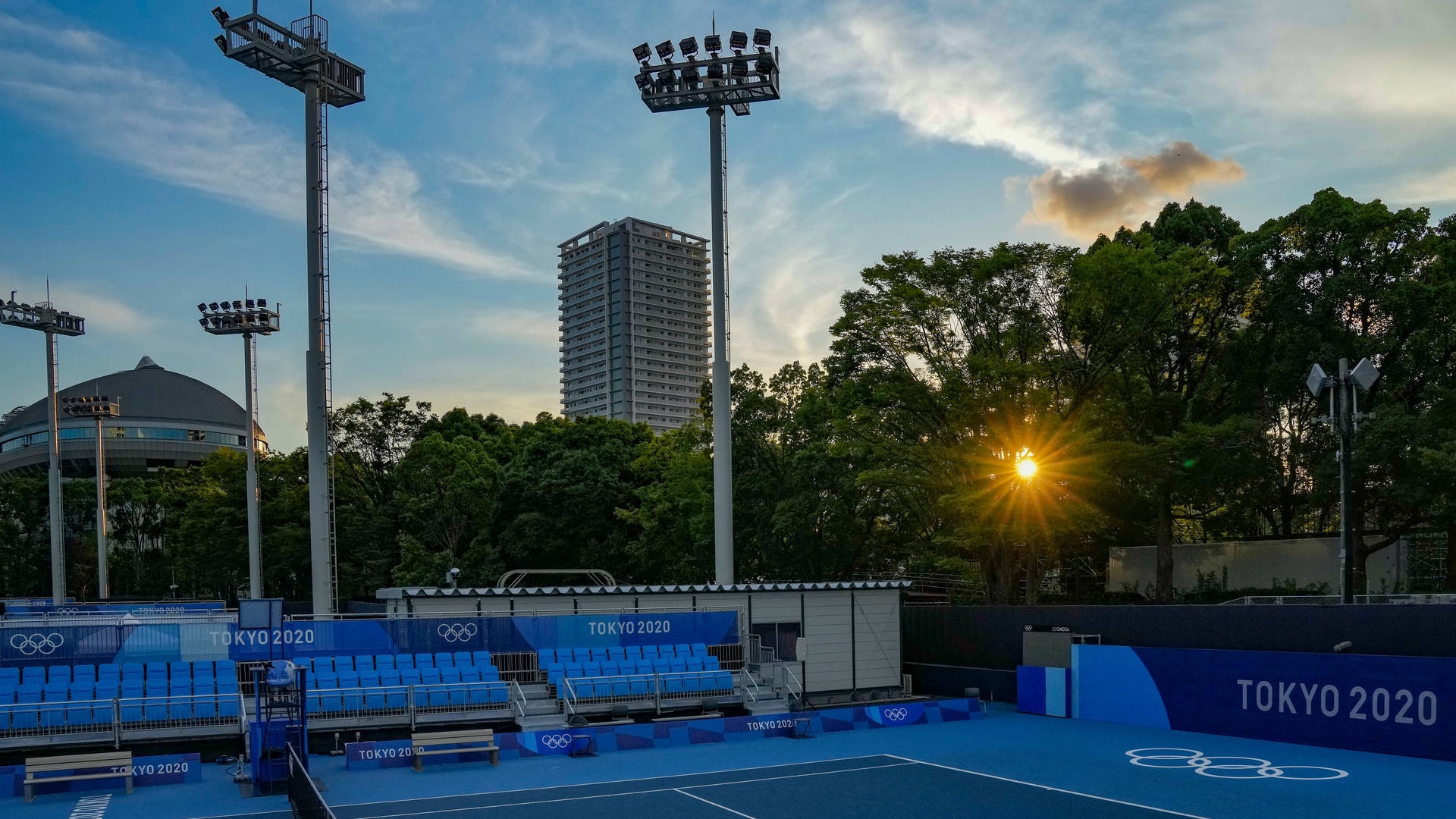 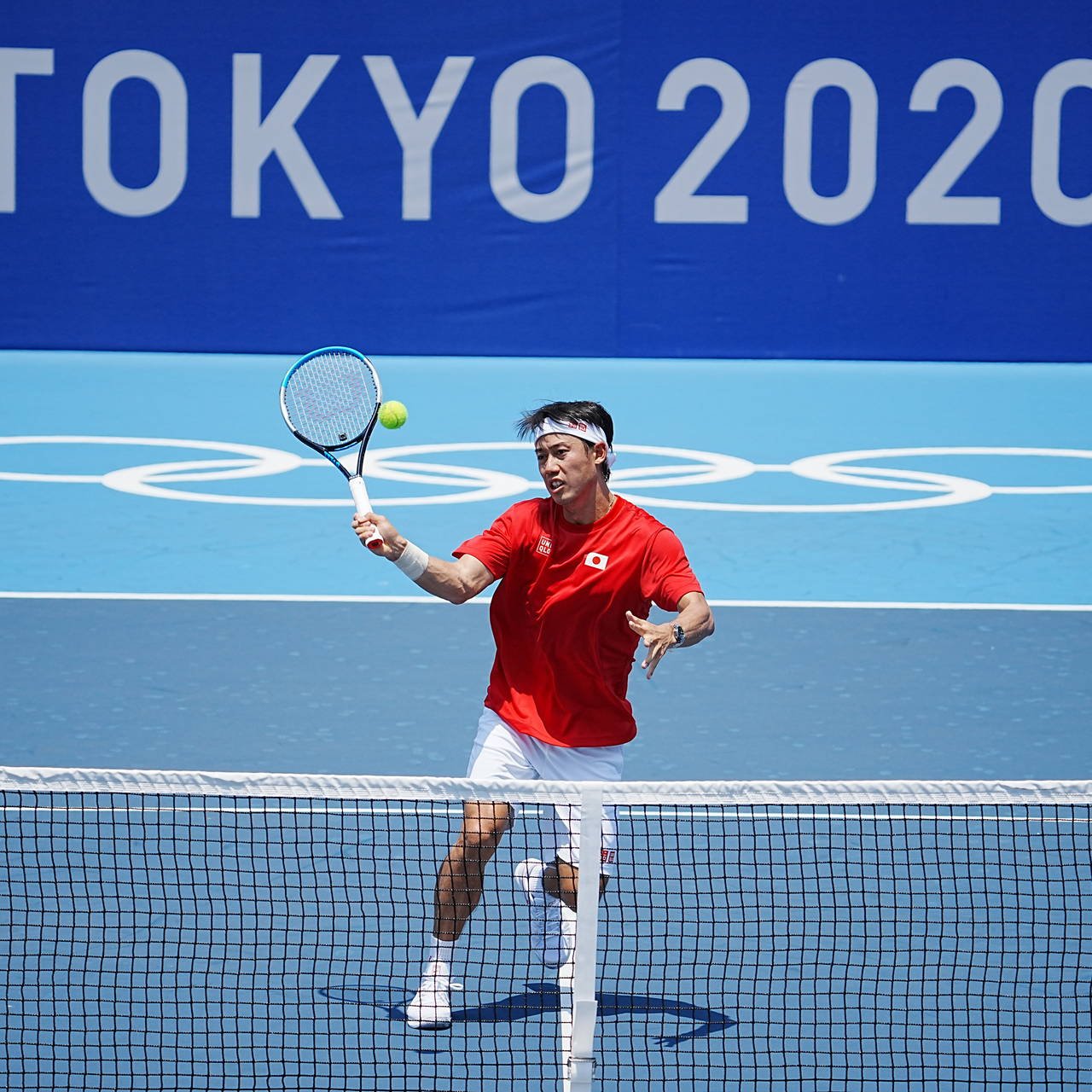 Kei Nishikori opened his home Olympics in Tokyo with a 6-3 6-4 win over 5th seed Andrey Rublev.

The former US Open finalist produced some of his best tennis to dominate the Russian to reach the second round.

Nishikori played some sublime tennis in the opening set using some great angles to dictate play.

Despite being broken in the seventh game, the world number 68 broke for a second time to take the opening set 6-3.

The Russian couldn’t outpower the Japanese star as he failed to create a break point in the second set.

A solitary break in the seventh game of the second set was enough as he secured a monumental victory.

After the match Nishikori told the ITF website how great it felt to put in a performance like that, “It’s been a while since I’ve been playing like this,” the 2016 bronze medallist said.

“I was struggling playing Top-10 players the last couple of months, or maybe all this year. This is the first time I’m playing a very solid match, so I’m happy of course beating Rublev, but also happy with my tennis today.”

“I’ve been playing here a lot – sometimes it feels like home, though with no spectators it’s tough. But I have to enjoy playing here – I know many people are watching on TV, so I just have to focus on what I have to do on the court.”

Nishikori will now face Marcus Giron next who battled past Norbert Gombos in three sets.

Meanwhile Stefanos Tsitsipas became the first male Greek player since 1928 to win a match at the Olympics.

Tsitsipas recovered from a break down in the third set to beat Philipp Kohlschreiber 6-3 3-6 6-3 in 1 hour and 54 minutes.

Tsitsipas will now look to get revenge for his Wimbledon loss as he plays Frances Tiafoe in the second round.

There were also wins for Diego Schwartzman, Alexander Zverev and Karen Khachanov while the only Brit in singles standing Liam Broady edged past Francisco Cerundolo 7-5 4-6(4) 6-2 in three hours and eleven minutes.

Broady will face 7th seed and Wimbledon semi-finalist Hubert Hurkacz in the second round on Tuesday.

Andy Murray has decided to concentrate on doubles at the Olympics after withdrawing from singles. 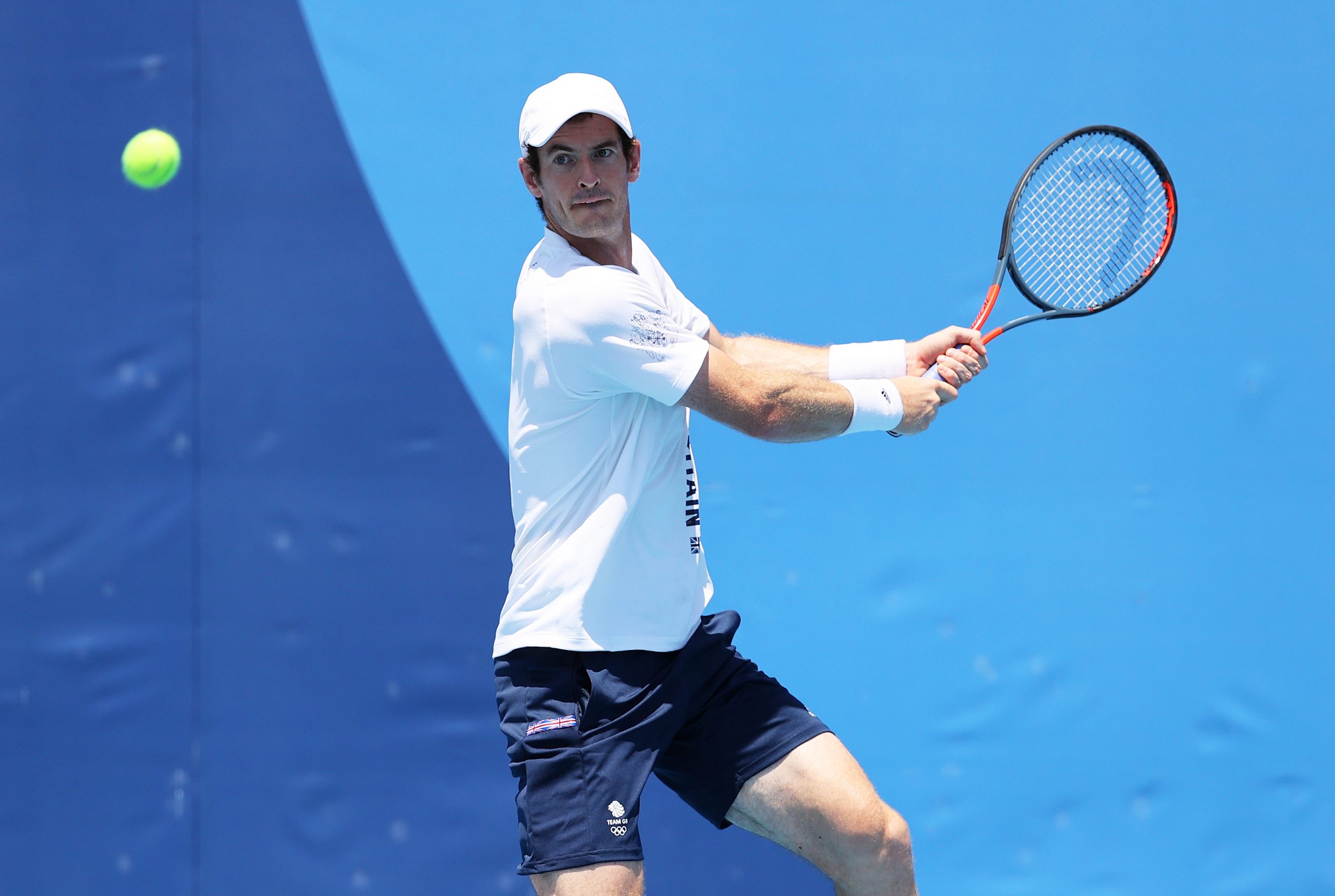 Andy Murray has prioritized doubles in a bid to win a medal at the Olympic games after withdrawing from singles.

The two-time defending gold medallist was due to play Felix Auger-Aliassime on Sunday but decided to withdraw.

Another heart-breaking decision by Murray after multiple injuries this season and was looking to prove his match fitness after reaching the third round at Wimbledon.

The official reason was a thigh strain and in a statement the Brit revealed that medical staff had advised against playing both singles and doubles, “I am really disappointed at having to withdraw but the medical staff have advised me against playing in both events, so I have made the difficult decision to withdraw from the singles and focus on playing doubles with Joe,” Murray said in a statement.

It’s a decision that was tough to make but was a smart decision as Murray looks to win his fourth Olympic medal.

Now the British duo will face German pair Kevin Krawietz and Tim Puetz in the second round.

However the Canadian didn’t fare much better as he suffered a shock exit at the hands of the Australian 6-4 7-6(2).

Purcell will face Dominik Koepfer or Facundo Bagnis in the second round.