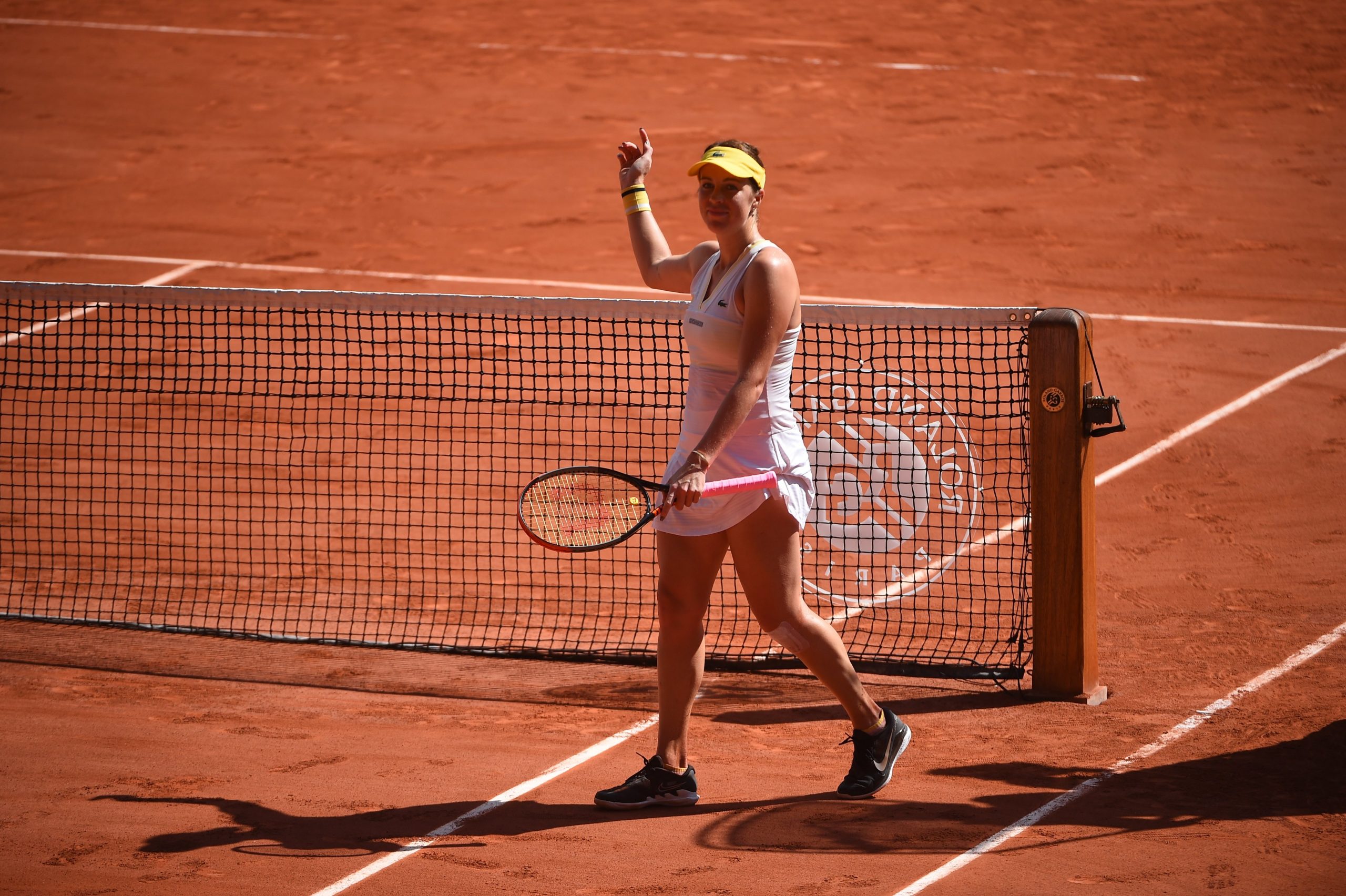 The Russian got through her Slovenian opponent in straight sets to reach her first ever grand slam final.

“Wow I totally wanted it that right now I feel nothing, I don’t know it’s incredible, I have a lot of emotions right now and I am really happy even if I am right now super tired and it’s really the court for me and it’s really special and thanks to you for supporting me”

It was actually the world number 85 who got out to an aggressive start looking for the early break and on her second chance in the opening game she got the early breakthrough to take a 1-0 lead.

At 2-1 the Russian pushed back looking to get the set back on serve and on the fourth time of asking she would break right back to go back on serve. At 4-3 she would earn another break to take a 5-3 lead and serve for the first set.

When serving for it the world number 85 stay determined to stay in the set and had three chances to break and it was third time lucky as she would break back to level the set at 5 all. In the very next game she pushed hard to go up again but the world number 32 saved all three breakpoints she faced and held serve.

The Samara, Russia native earned two set points the very next game and the very next point the Slovenian served an untimely double fault and the Russian took the first set.

The very next game the Russian responded by earning two chances to break and on the second opportunity she would break to take an early 2-0 lead but squandered the lead the very next game.

The world number 32 bounced back once again in a match that was going back and forth and she broke once again to take a 3-1 lead but at 4-2 gave the break back once again. However the Russian managed to get it back the following game and serve out the match.

In her on court interview she was asked about the difficulty of going through a match like that.

“I think tennis is a mental sport and 90% of it is mental, sometimes you play much better than others but you can always lose and that’s what is difficult in tennis but I always try to fight for each ball and each point and I wanted to work the tactic because with emotions I play everywhere but my brother is behind me saying use your head and think but I am happy with the stress and fatigue that I could win”.

She now awaits the winner of the second semifinal between Maria Sakkari of Greece and Babora Kerjcikova of the Czech Republic and the final is scheduled to be played on Saturday. 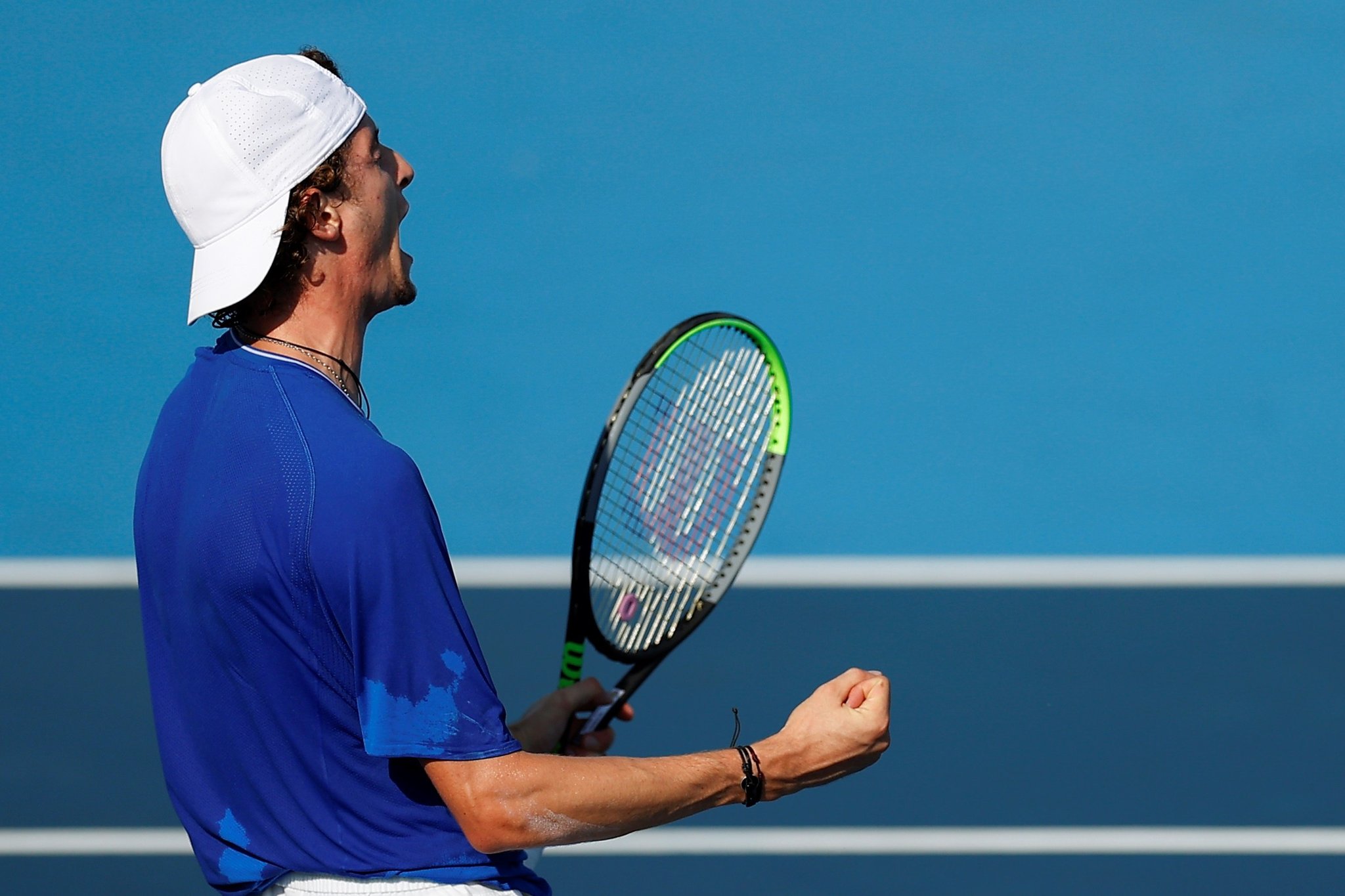