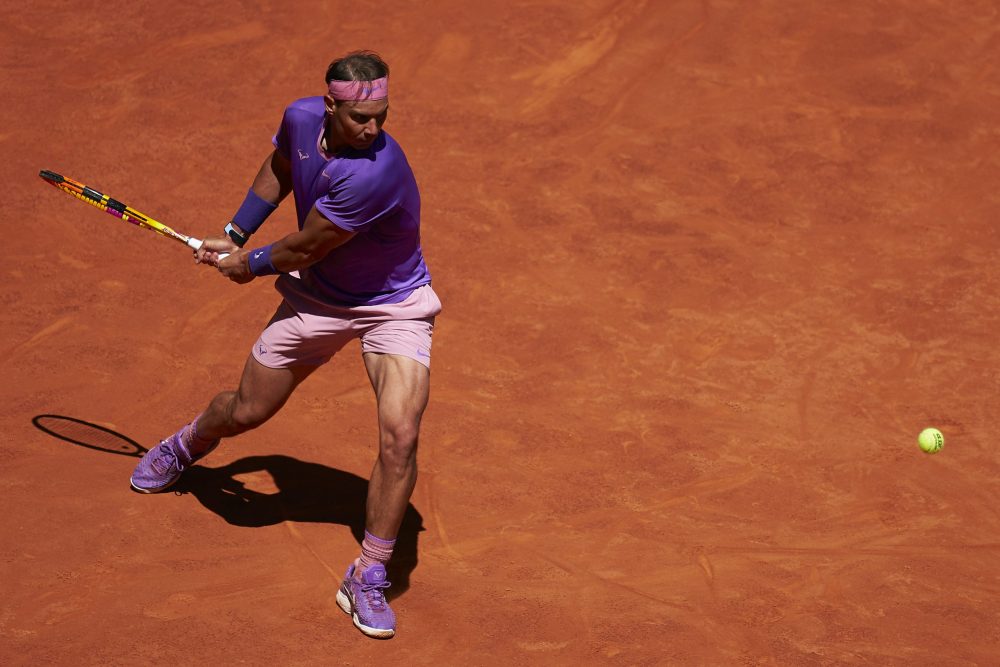 World No.2 Rafael Nadal concedes that his younger rivals on the Tour are becoming more threatening but when it comes to challenging him for the biggest titles in the sport he isn’t as sure.

The 20-time Grand Slam champion is currently the second-oldest player in the world’s top 20 after 39-year-old Roger Federer. His resume includes 87 ATP titles, as well as more than $124 million in prize money earnings. For more than a decade he has been a member of the prestigious Big Three who have largely dominated the men’s Tour. The other two members are Federer and Novak Djokovic.

Although there are signs that Nadal’s younger peers are starting to pose a greater threat than before. The past four Masters 1000 finals have been contested by players who are not part of the Big Three. Something which hasn’t happened since 2003. Furthermore, Dominic Thiem won the US Open last season which temporarily broke the stronghold of the trio in the majors. Although both Nadal and Federer missed the US Open, and Djokovic got defaulted in the fourth round.

“We’re (the Big Three) older and they are always (getting) better and better. I don’t like to hide the truth,” Nadal told reporters from Rome. “We are not playing as many tournaments as we did before. It is normal that after almost 20 years on the tour there is another generation that are winning tournaments.’
“We have been achieving (winning) almost every single important event for the last 19 years.”

Among the rising stars of the Tour is Italy’s Jannik Sinner who at the age of 19 has already reached the quarter-finals of the French Open, won two ATP titles and broke into the world’s top 20. Then there are threats from the slightly older players such as Andrey Rublev, Stefanos Tsitsipas, Alexander Zverev and others.

“I am going to keep fighting for things. That means that in three weeks, two weeks and a half, there is another Grand Slam that I like to play. I’m going to fight to try to play well there,” Nadal stated.

Trying to topple the king of clay at the French Open has proven to be one of the toughest tasks in the sport. Nadal currently has a win-loss record of 100-2 with his only losses being to Djokovic and Sweden’s Robin Soderling.

“There is a new generation of players that are good. I think we are 34, 34, 39. That’s something usual that nothing is forever. You need to be ready to accept that and let’s see what’s going on.”

In Rome Nadal will have another run in with the Next Gen on Tuesday. In his opening match he will play Sinner in what will be their second Tour meeting. Their first took place at Roland Garros last year which Nadal won in straight sets.