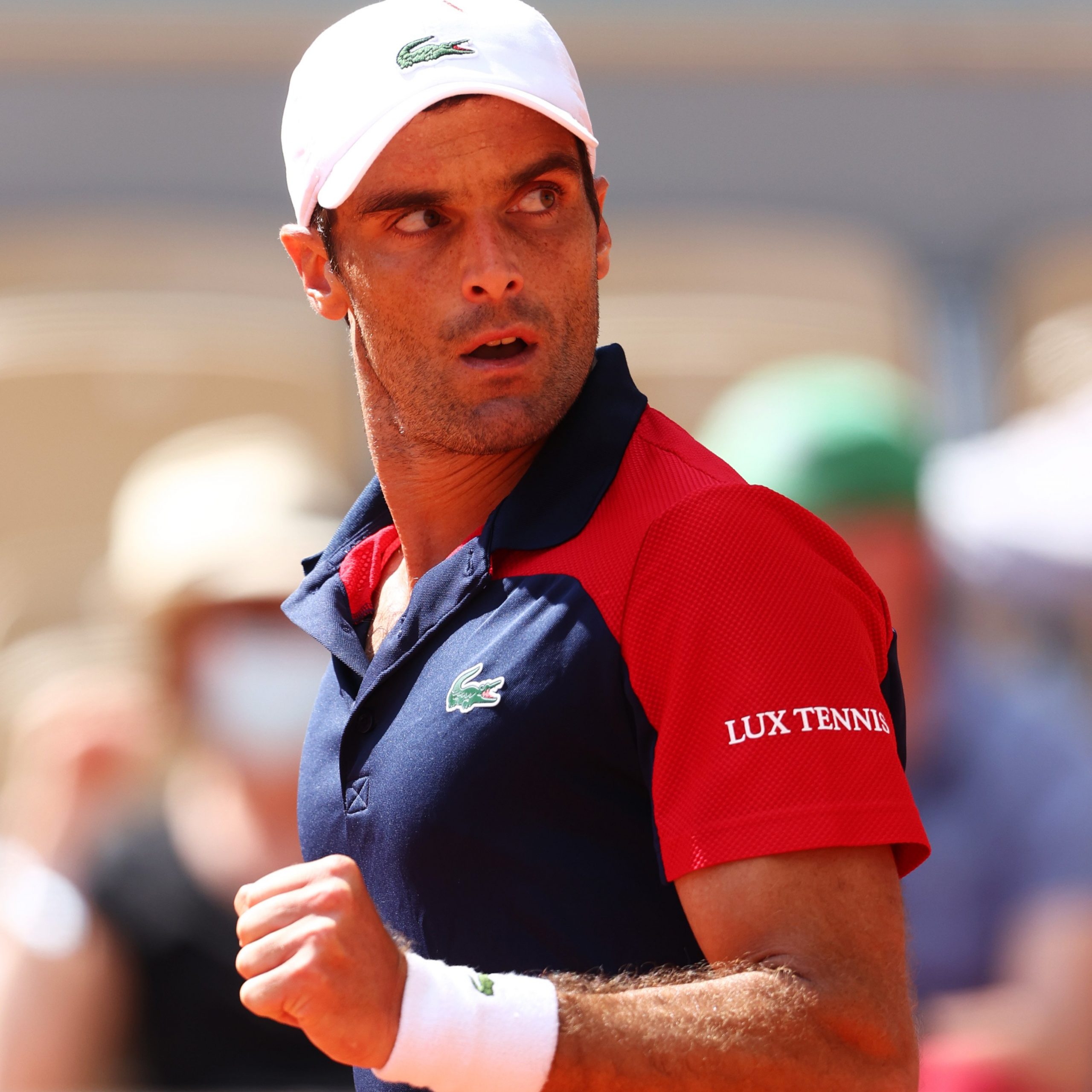 It was heartbreak for the Austrian who had been building up for Roland Garros but ultimately fell to the determined Andujar.

It was the Austrian who made the quicker start as he broke in the first game with his first break point opportunity.

Thiem’s kick serve was one of the keys to constructing simple points against Andjuar and he use that to his advantage to save break point in the next game.

As expected there were some long rallies and punishing games as this match had all the makings of a 3 hour plus contest.

Andujar was dictating points from the baseline but didn’t have enough power to bully Thiem who was constantly changing the pace of the match using his slice.

It was the fourth seed who was in control and despite being unable to convert five break points in the fifth game, took the first set 6-4 in 57 minutes.

The second set was more complicated as the Spaniard mixed patience with aggression well on return.

A pair of breaks were exchanged in the third and fourth games as Thiem lost his serve for the first time today.

However the two-time finalist in Paris regained his composure as he opened up the court effectively to seal a break to love for 4-3.

Despite Andujar breaking back when Thiem was serving, the Austrian’s aggressive returns and deadly backhand down the line at crucial moments gave him back the advantage.

A break to love and a crucial hold saw the US Open champion have a two sets to love lead.

Although signs of the Thiem from a couple of years ago had appeared, confidence is at a low for the Austrian with not many wins under his belt.

A more conservative third set was played from Thiem as Andujar started to show the clay court experience that he has had in his long career.

The world number 68 secured the crucial break in the eighth game as he took the third set 6-3.

In the fourth set, Thiem failed to find his shot-making range that was so effective in the first two sets.

After saving two break points, Andujar took the initiative and forced the errors out of an erratic Thiem.

A double break swiftly secured the key blows and despite earning a break back, Thiem’s inconsistency would be his downfall.

Playing more solid Tennis, Andujar would close out the fourth set and this match would go to a fifth set after 3 hours and 40 minutes.

The fifth set started with an exchange of breaks as Thiem’s level slightly improved and his fighting qualities was there to see.

A break in the fifth game was what Andujar needed as he continued to punish Thiem with brutal rallies.

Despite the fourth seed’s efforts to save the match and his Roland Garros title hopes, the Spaniard’s court coverage and solid play was good enough.

Another forehand winner sealed victory as Andujar fell to the ground in delight after four and a half hours.

A disappointing campaign ends in a painful defeat for Thiem, who had been working hard to reach his best form for this tournament.

As for Andujar he will play Radu Albot or Federico Delbonis in the next round.

Fabio Fognini Not In Favour Of Sunday Start At French Open