(EXCLUSIVE) Leonardo Mayer: This Year’s French Open Might Have Been My Last Tournament - UBITENNIS 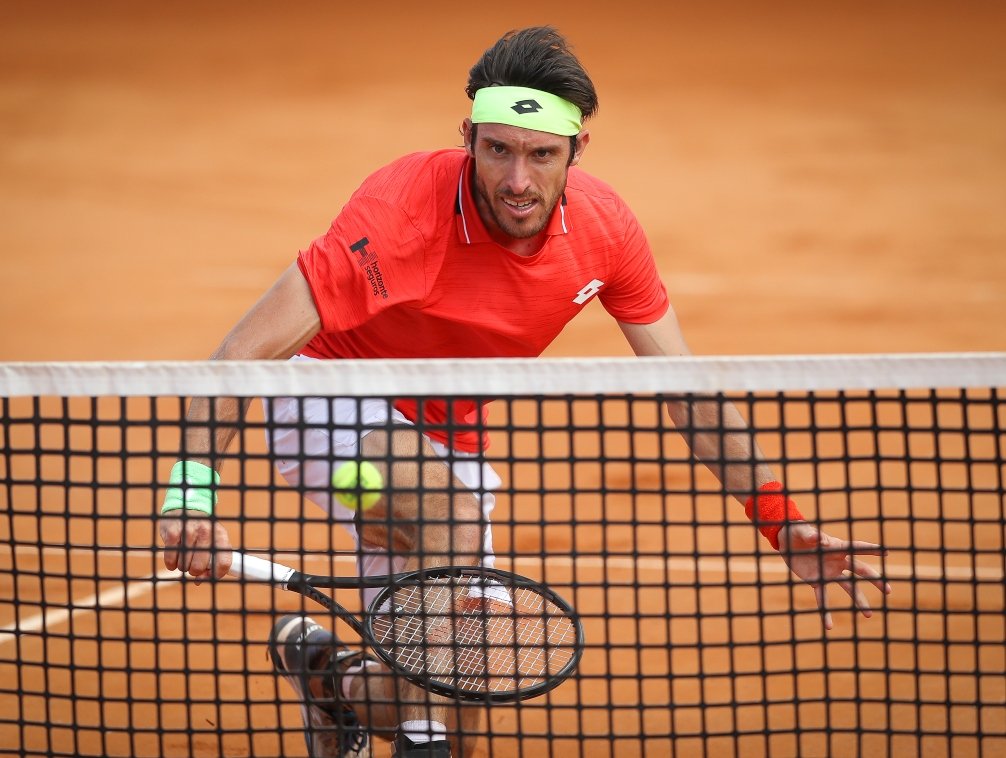 After losing his opening match in the first round of qualifying in Paris, former world No.21 Leonardo Mayer spoke exclusively to the Spanish branch of Ubitennis.

Despite the high level he showed at the start of the match Mayer, who is a member of the winning 2016 Argentina Davis Cup team, could not close it out. He ended up losing 2-6, 7-6, 6-3, to Botic van de Zandschulp. At one stage Mayer was a game away from victory and led the match 6-2, 5-2.

“It was one of those incredible games that are difficult to explain. I don’t understand how it got away from me because I was handling it very well. I played very calm in the beginning despite the cold and the wind. I managed to adapt quickly, while he was very erratic. Unfortunately, I got very nervous and in the next 2 games I couldn’t play normally because of the tension,” Mayer told UbiTennis.

The disappointing outcome has forced the 34-year-old to reconsider his future in the sport after surprisingly admitting that he may end his career in the coming days. He is currently ranked 157th in the world but hasn’t won back-to-back matches since the ASB Classic in January 2020. Since then he has lost nine out of 10 matches played.

“This may have been my last tournament,” he admits. “I have to get home and analyze the situation. I am very tired of running, of playing, not having enough money. With my ranking, I am not able to bring a coach (on Tour). It’s very complicated. I have to think about it a bit.”.

Asked about how the COVID 19 pandemic affected him, Mayer was blunt. “It is very difficult to travel. If I were 20 years old, I would not return to Argentina until the end of the season, but having a family is very complicated. The older South American players suffer a lot from this new reality, however the younger ones did not have so many problems because they have a very simple life.”

Finally, Mayer expressed his desire to get vaccinated. “I am going to do it in good faith, without taking it from anyone. Unfortunately, I did not have the chance to get vaccinated in Europe because in the countries where I played there was no such possibility,” he concluded.

Mayer has won two ATP titles during his career on the clay and has played in 39 Grand Slam main draws.