The Grand Field Has Disappeared In Charleston - UBITENNIS 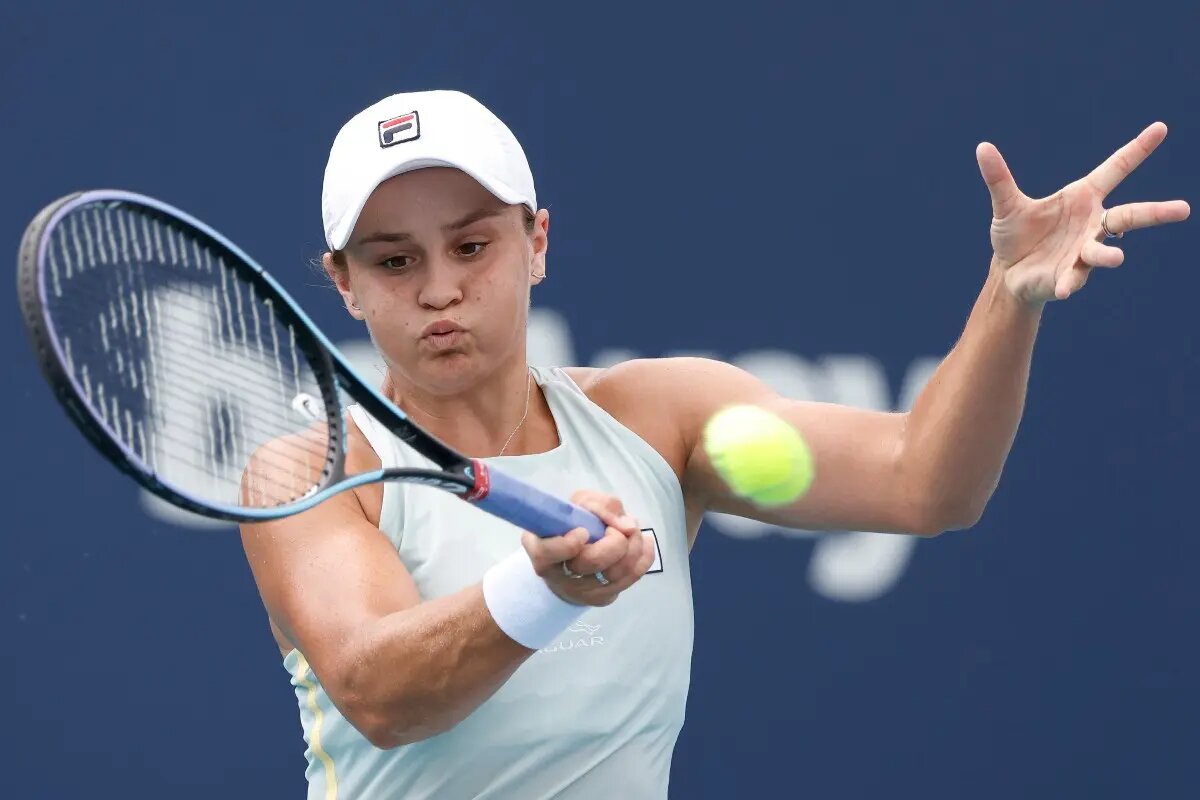 Charleston, S.C., started off with a grand field for its $500,000 Volvo Car Open. Former Grand Slam champions and current top 20 players were numerous. Even world No. 1 Ashleigh Barty was in the field.

But now the tournament has reached its semifinals with four players all ranked outside the world’s top 20. This group of survivors isn’t really accustomed to playing in the later rounds of WTA Tour tournaments.

No, these four are not newcomers to the tour. You might call them tour veterans. They’ve been around for awhile. They just haven’t experienced a great deal of success.

They left a bunch of unknowns for the job of determining the winner of the Volvo Car Open. The two finalists are guaranteed to be a 23-year-old and a 26-year-old. All four are right-handers, and three of them pound the ball from the baseline.

KEEP AN EYE ON JABEUR

Not that Ons Jabeur hits only moon balls from the baseline, but the 26-year-old Tunisian has the most diverse game of the semifinalists. She must practice drop shots in her sleep. She can drop-shot with anyone.

Just ask young Cori Gauff, who fell victim to Jabeur’s mix of delicate touch and raw power in a 6-3, 6-3 loss to Jabeur in the Volvo quarterfinals on Friday.

At No. 28, Jabeur is the highest ranked of the semifinalists. She’s only 5-6, but she can play this game. At first glance, she might look like she’s incapable of covering the court. But don’t be fooled. She’s a rocket that can turn delicate at any time.

Look for big things from Jabeur the next few years, just maybe starting with Sunday’s final of the Volvo Car Open.

First, Jabeur has to get by another 26-year-old, Danka Kovinic of Montenegro who is ranked just 91st in the world. The 5-7 Kovinic got some good practice in her three-set quarterfinal win over gritty 5-4 Yulia Putintseva.

The 23-year-olds in the other semifinal are go-for-brokers Veronika Kudermetova of Russia and Paula Badosa of Spain. They’ll hit outrageous winners, yet unthinkable wild shots, the way they did in surprising straight-set upsets of former Grand Slam champions Sloane Stephens and Barty on Friday, Badosa taking care of the suddenly erratic Barty.

Badosa has several interesting features: she’s a striking 5-11 and wants to follow in Maria Sharapova’s style, she was born in New York City and she won the 2015 Junior French Open.

You may never hear from these four young women again, or Charleston might make them stars the way it has so many other WTA Tour players.

Related Topics:Volvo Car Open
Up Next