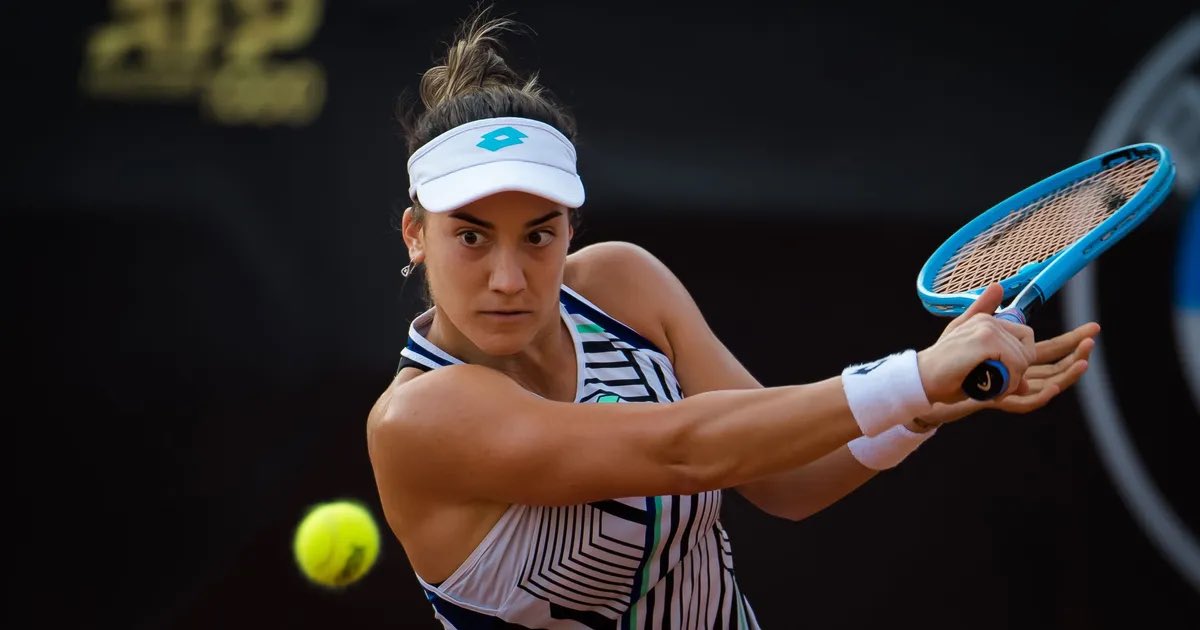 Danka Kovinic is into the quarterfinals of the Volvo Car Open in Charleston after upsetting the number three seed and world number 11 Petra Kvitova 6-4, 6-1. She hit 11 winners in the win while her Czech opponent hit 22 unforced errors in a match that only last 76 minutes.

“I’m so pleased with my performance today, we had two tough matches a few years ago and she beat me in both, well again I am happy to be back in Charleston after a few years and competing well and enjoying my time on the court.”

For the second straight day we saw a major upset after Sofia Kenin lost yesterday to Lauren Davies.

After holding her serve in the opening game of the match the world number 91 earned a first breakpoint of the match and would break with a powerful forehand.

The Czech world number 11 responded the very next game earning three breakpoints of her very own and breaking with a return to go back on serve at 2-1. She would then go on the offensive and earned another breakpoint to try and take a lead but the Montenegrin was up to the task of saving it.

Kvitova would eventually earn the break to take a 3-2 lead but again the Montenegrin responded by breaking right back but the Czech number three seed kept pushing and earned another breakpoint but it was saved by the world number 91.

The Montenegrin would earn three set points on her opponents serve and would take the first set as Kvitova sent a return long.

The Czech world number 11 was determined to turn the match around and earned three breakpoints in the very first game of the second set and broke to take an early 1-0 lead.

Once again the world number 91 responded right away breaking right back to go back on serve and then holding serve before earning the crucial break to take a 3-1 lead.

It took four breakpoints but the Montenegrin was able to go up a double break playing some great aggressive tennis and would serve out the match to book her spot in the final eight.

She will now face Yulia Putintseva who was down 0-6 and 2-2 when her Spanish opponent Garbine Muguruza was forced to retire with a left leg injury.

In the other completed match of the day Veronika Kudermetova beat Kurumi Nara the Japanese qualifier 6-0, 6-3. 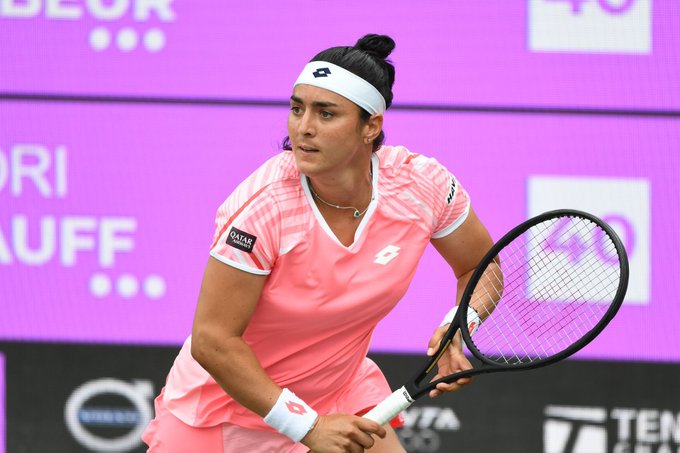 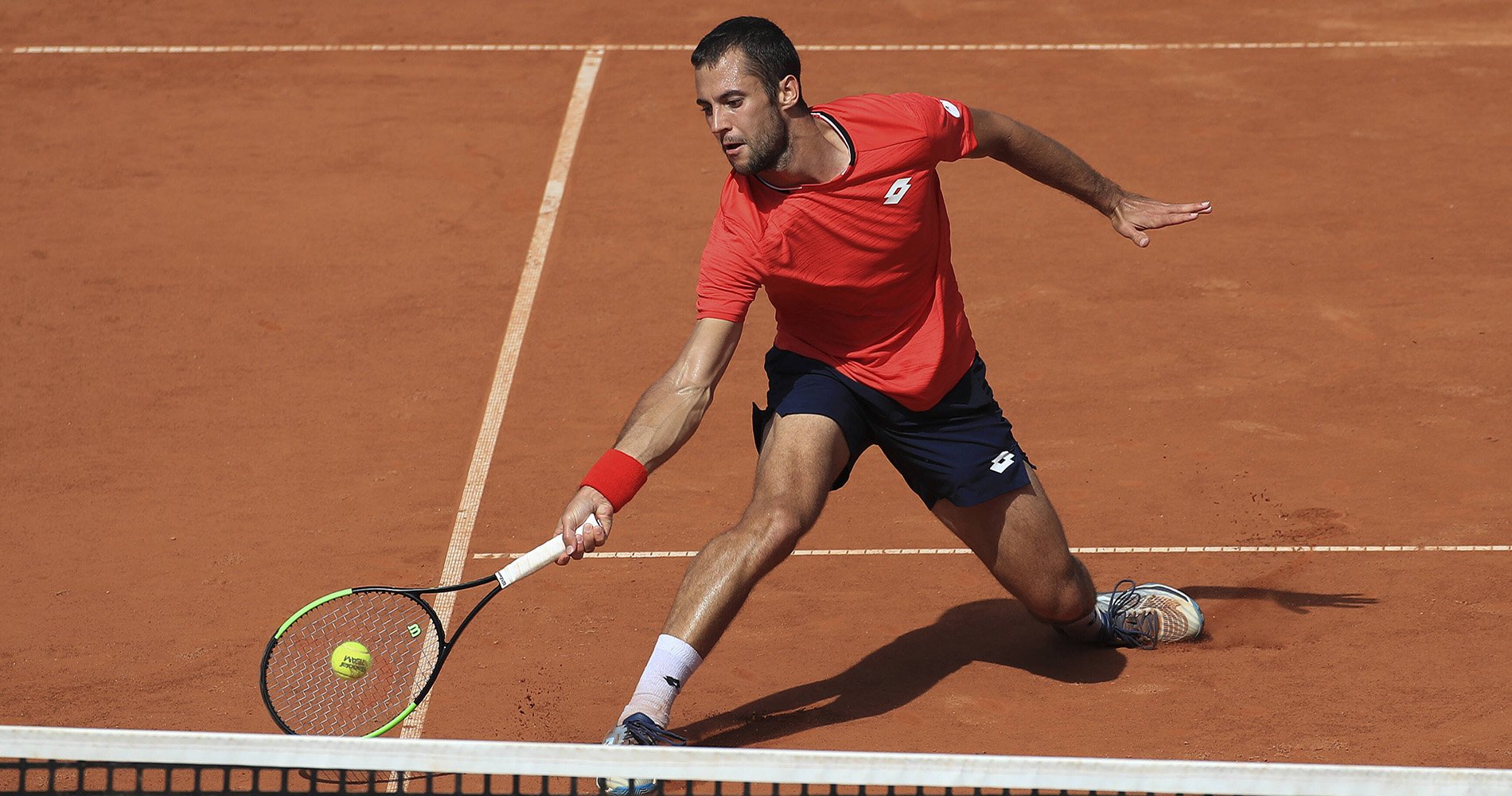 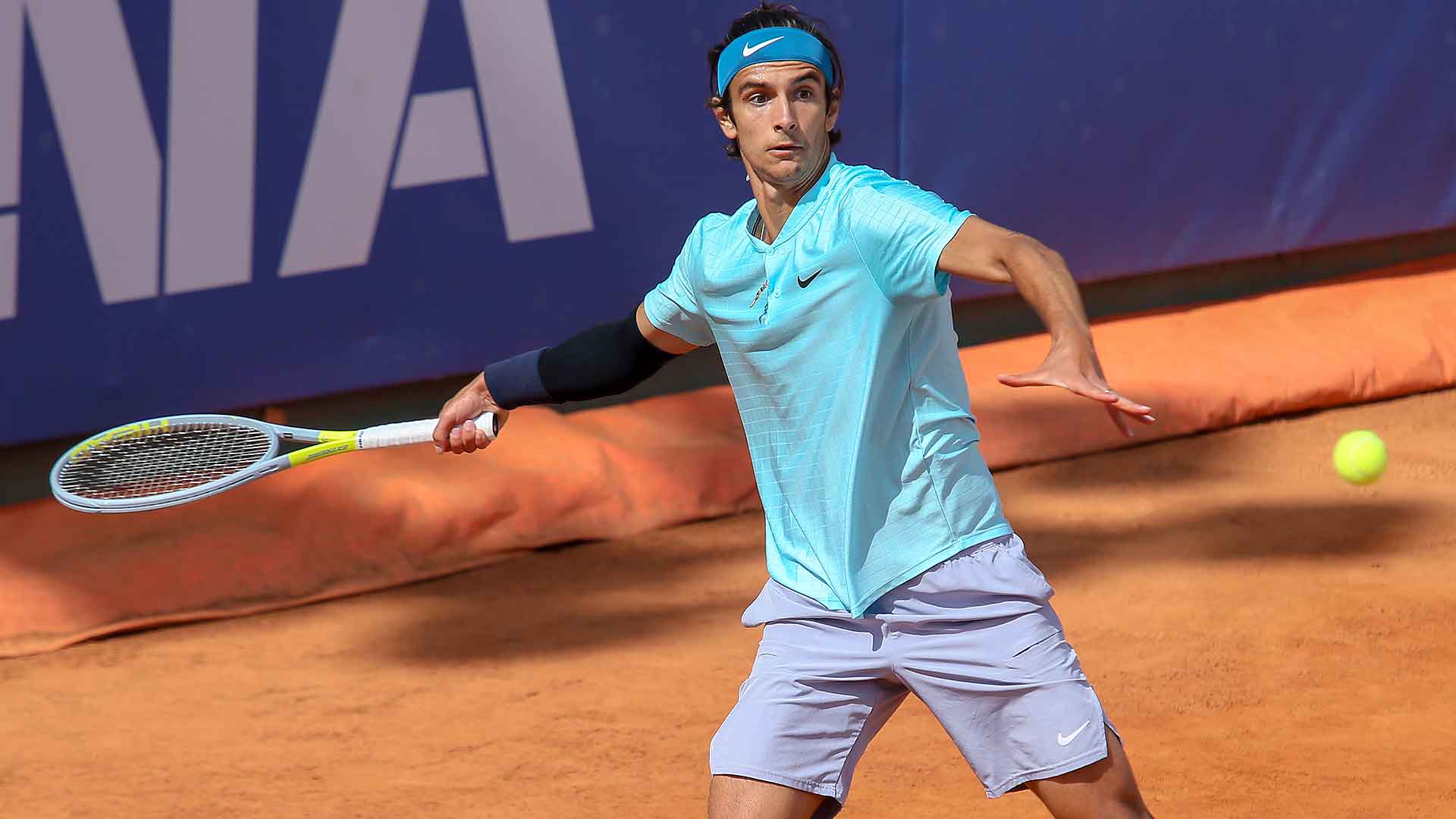