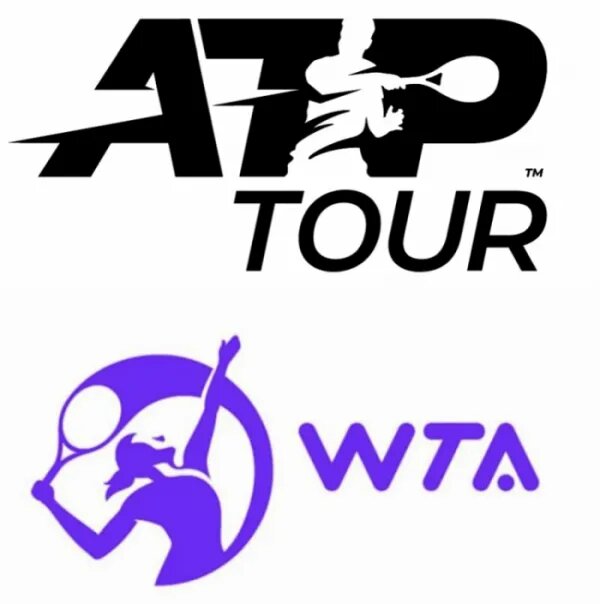 Calls for the two governing bodies of men’s and women’s tennis to potentially merge in the future remains a work in progress, according to the chairman of the ATP.

Andrea Gaudenzi has confirmed that talks between his organisation and Steve Simon’s WTA are ongoing and he is optimistic that progress can be made in the coming months. Although he didn’t go as far as saying that the two would transform into one body due to the various challenges there is. Last year a call for a merger started to gain momentum with top names such as Roger Federer, Andy Murray and Billie Jean King publicly supporting such an initiative.

The prospect of seeing one tour for both male and female players remains a long way off. However, both the ATP and WTA have agreed to collaborate on closer terms with Gaudenzi saying such an approach makes the sport stronger.

“I think it’s a great strength of our sport that we have a very strong women’s product. I think it is a unique selling point. Our biggest events are combined and the fans want to see both,” Gaudenzi told The Tennis Channel.
“I truly believe we need to start selling, packing and distributing the product as one because we belong to the same story (timeline). Starting in January and ending at the end of the year.”

Whilst Gaudenzi has shown enthusiasm with such an initiative, discussions among the ATP chiefs about merging with the WTA is currently undocumented. In January Kevin Anderson, who is the president of the ATP Players Council, confirmed that ‘no real discussions’ have taken place.

“We’re working very closely with the WTA,” the ATP chief stresses.
“We now have a joint marketing and social media department. We are also looking to aggregate the commercial rights. So it’s progress.” He added.

No further details were given over how such a move concerning commercial rights would be made or how advance the talks between the two are.

The ATP is currently in the midst of an internal battle with some of its players who have joined the Professional Tennis Players Association (PTPA). An independent group created by Novak Djokovic and Vasek Pospisil which campaigns for players to have a greater say in decision making. Although both the ATP and its Players Council (which include Rafael Nadal and Roger Federer) have voiced their opposition.

Former top 20 player and long-time coach of Pete Sampras, Paul Annacone, believes the governing system of tennis is preventing the sport from making any substantial progress regarding a merger. Although he believes nothing can happen until players have a greater clarity about their view of the ATP.

“Like everything else in our tennis world, it’s a complex spider web of governance, which kinda restricts a lot of this stuff from happening. It’s very complicated,” he said in response to Gaudenzi’s remarks.
“The players have to figure out what they want to do. Is it the structure they don’t like? Is it the people that are representing them in the structure? Is it the governance? There are a lot of different things that are happening.

One of the joint projects the ATP and WTA are working on is a live scoring app to ‘enhance the coverage and alignment of professional tennis for fans and the media.’ In a statement published on Monday, it was confirmed that the app is set to be released during the early part of next year.

Recent Achievements By Those Outside The Big Three Good For Tennis, Says Matteo Berrettini 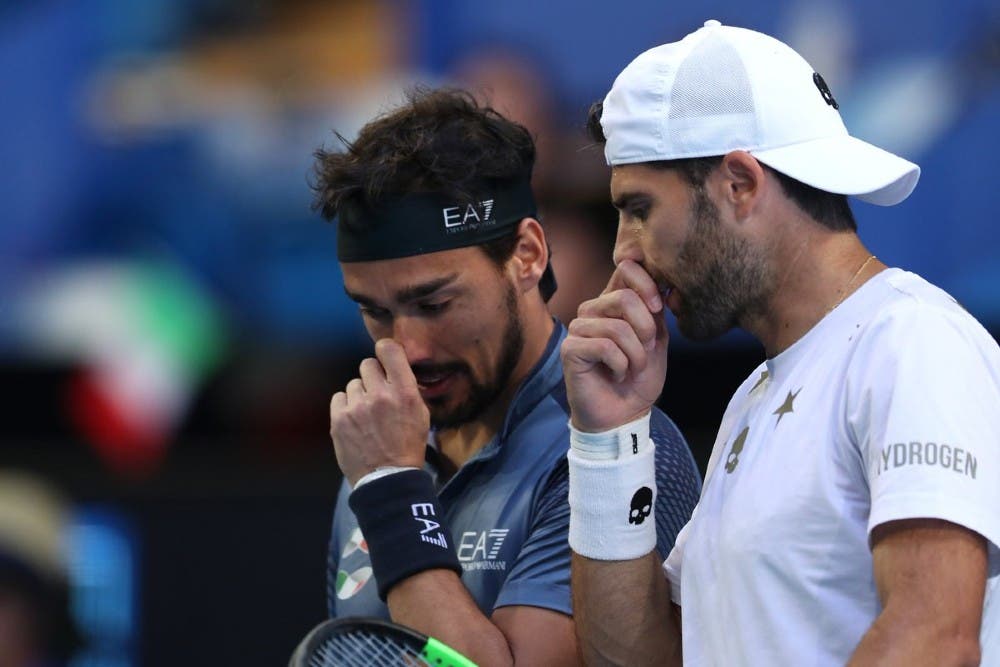 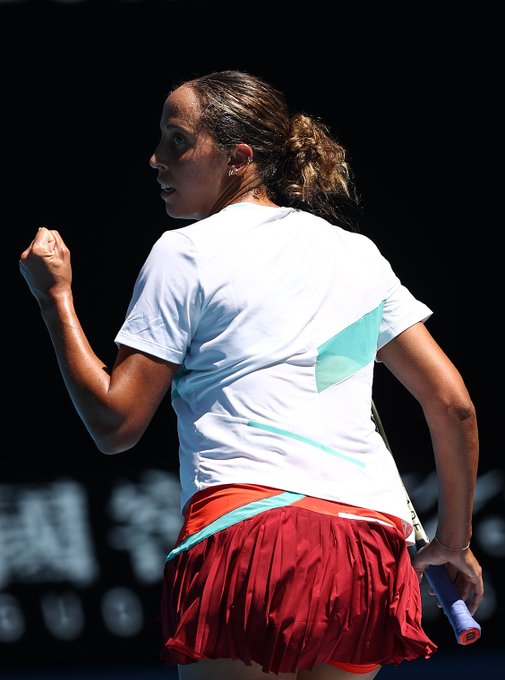 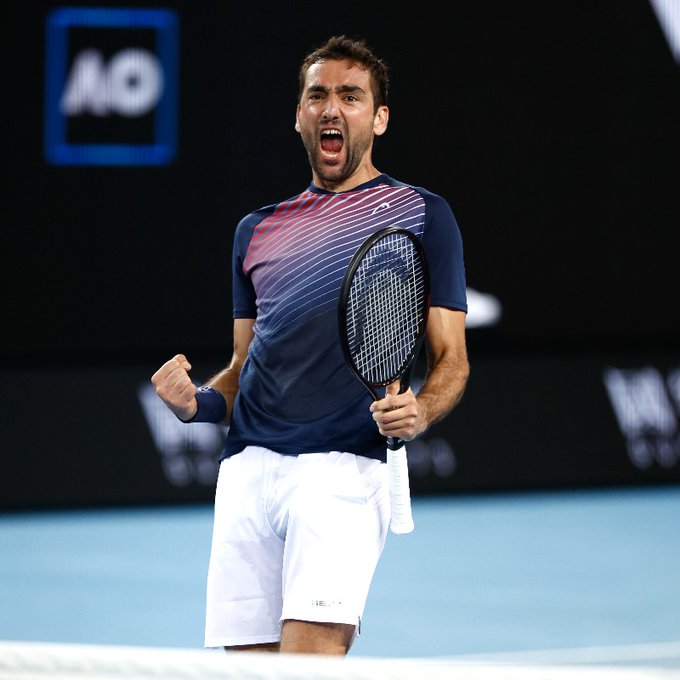