Model Claims She Was Offered 60,000 Euros To Set Up Novak Djokovic - UBITENNIS 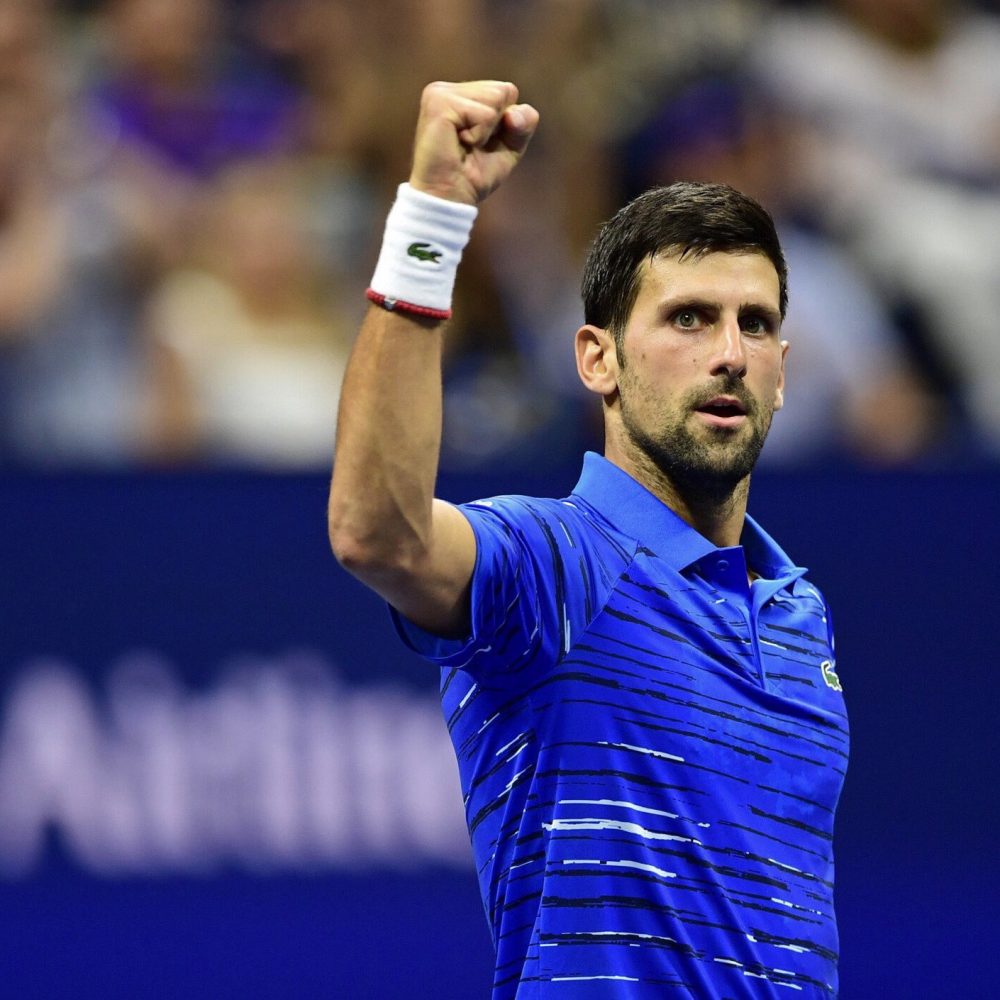 A Serbian magazine has published an article in which it is claimed that an unnamed individual tried to frame Novak Djokovic in a scandal which would have damaged his reputation.

Serbian model Natalija Scekic said during an interview with Svet&Scandal that she was asked to take part in a plot to frame the tennis star which would have threatened to ruin his marriage. The mastermind behind the alleged plan is said to be from England which is where Seckic says she knew him from. Although no names were mentioned in the article.

It has been reported that the plan was to get the two together at some stage. Then it would have been Scekic’s job to try and seduce the 18-time Grand Slam champion whilst secretly filming the act. Her reward for taking part was said to be in the range of 60,000 euros.

“It is true that a guy contacted me. I know him from the city [of London] and I considered him a serious guy,“ Scekic claims.
“I am familiar with their work and they were good. When he asked me for a date, I thought it was for a business matter. However, as the conversation progressed, I saw that it had nothing to do with my life.”

At first the model said she thought it was a joke before finding out that the person speaking to her was being serious. No details were given about a possible motive about why the individual wanted to frame Djokovic.

“I thought it was a hidden camera when he told me that I had to seduce Novak and film it, but not to worry about that because he was already taking care of that,” she continued.
“He told me I could get about 60,000 euros for that and a trip wherever I wanted. I laughed, expecting him to say it was a joke, but the man was very serious. I felt very offended and humiliated.”

According to a ‘source’ at Svet&Scandal, they mentioned a man from Belgrade who travels around the world and ‘can do everything he needs for big money.’ Referring to the ideology that some parties hire others to discredit the reputation of their rivals. Which is the magazine is alleging tried to happy with Djokovic. The source claims that the Belgrade person was contacted by the London individual to find a girl to frame Djokovic.

However, the plan failed after Scekic refused to take part.

“At that moment I thought of hitting him, throwing water on him, but I restrained myself because we were in a public place,” she stated.
“I gathered my things and left. I hope he didn’t find a girl who wants to do that, because it’s not fair to Novak. He is our best ambassador, an exemplary man, a family man. For someone to seduce him like that for money, or at least try to…”

There has been no comment from Djokovic’s team regarding Scekic’s story. 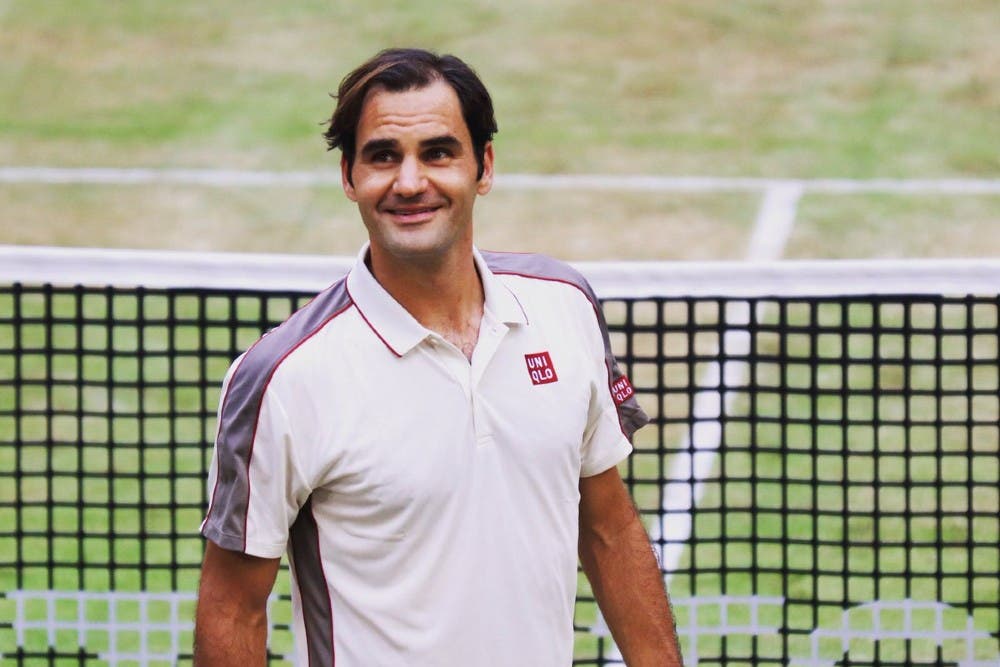 The tournament management of the Noventi Open in Halle has announced that the German grass tournament will be held behind closed doors in 2021 due to the covid-19 pandemic.

Many European countries have been dealing with rising covid-19 cases. According to tournament officials the decision was the best available option to ensure players safety.

However, the organizers have announced that Roger Federer will play in Halle in the next two editions in 2021 and 2022.