WTA Abu Dhabi Daily Preview: All Third Round Singles Matches to be Played on Sunday - UBITENNIS 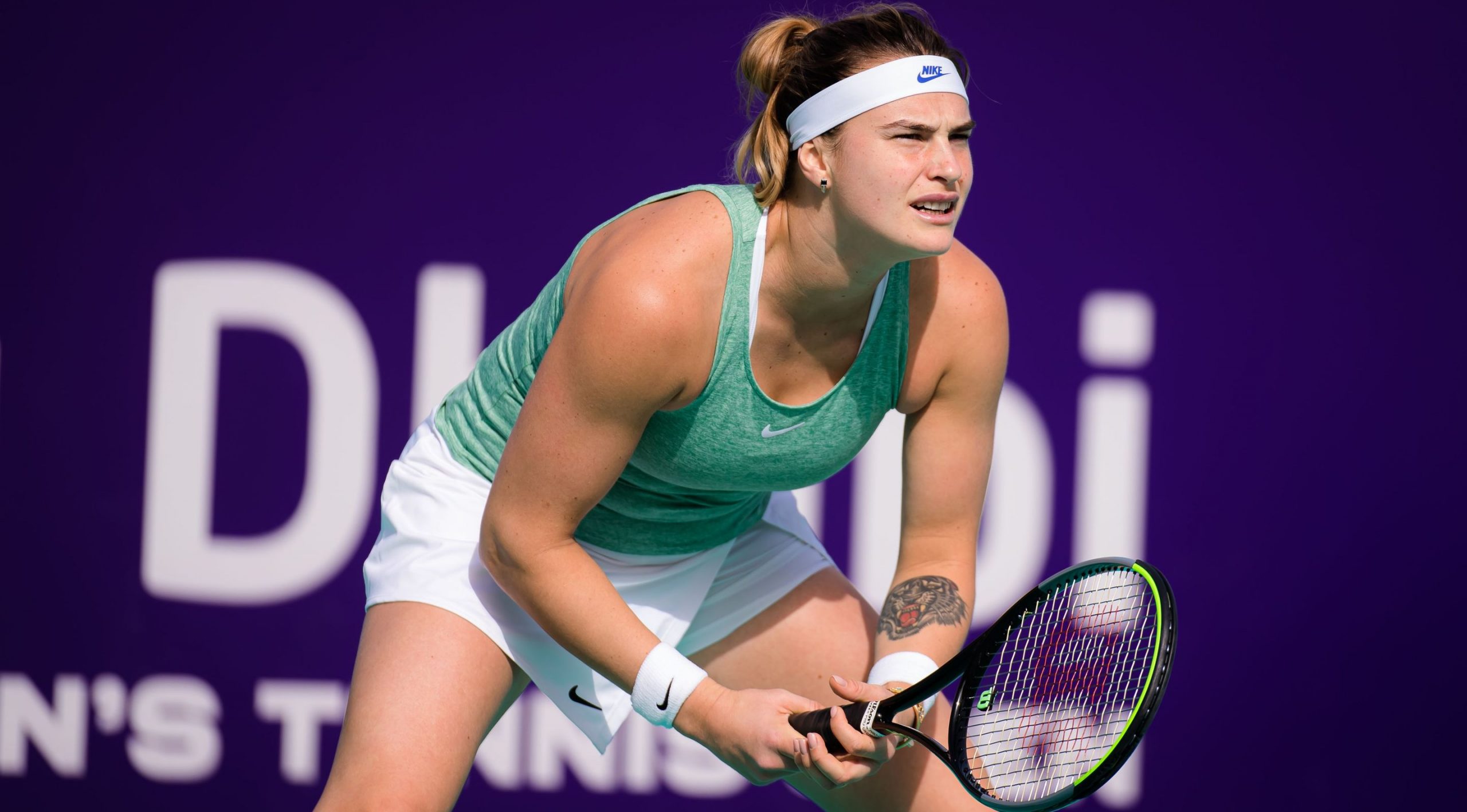 The action will include two Major champions, a WTA Finals champion, and the player who won the last two WTA events of 2020.

In the top half of the singles draw, order has been maintained.  Seven of the eight seeds are through to round three, with Karolina Muchova as the only exception, who withdrew from the tournament yesterday.  But the bottom half has been highly unpredictable, as only two seeds have survived.  The day’s most intriguing matchup features a player on an 11-match winning streak, against one of the WTA’s match win leaders from last season.

These two just played a few months ago in the third round of Roland Garros, where Jabeur prevailed in a tight three-setter.  But since that match, Sabalenka is yet to lose again, winning back-to-back titles in Ostrava and Linz to close out 2020.  Jabeur is coming off the best season of her career, which saw her reach her first Major quarterfinal and accumulate 23 match wins.  In their French Open encounter, Sabalenka actually won more points than Jabeur.  But the hour-long first set was crucial, with Aryna going down 9-7 in a tiebreak.  And despite Sabalenka’s power, Jabeur struck five more winners in the match.  When they meet Sunday on a hard court instead of clay, it may be difficult for Jabeur to repeat that feat, unless Sabalenka has an off day and becomes error-prone.  While Ons’ variable game is certainly capable of drawing errors out of Aryna, Sabalenka hasn’t experienced an off day in quite some time.  I like Sabalenka’s chances to pull out the win after an engaging battle.

Australian Open champion Sofia Kenin (1) vs. Yulia Putintseva (13), one of the WTA’s feistiest competitors who has reached three Major quarterfinals since 2016.

Elena Rybakina (6) vs. Daria Kasatkina.  Rybakina was one of the WTA’ winningest players last year.  Kasatkina reached the top 10 two years ago, but is currently ranked outside the top 70.