Only A Matter Of Time Before Daniil Medvedev Becomes No.1, Says Tipsarevic - UBITENNIS 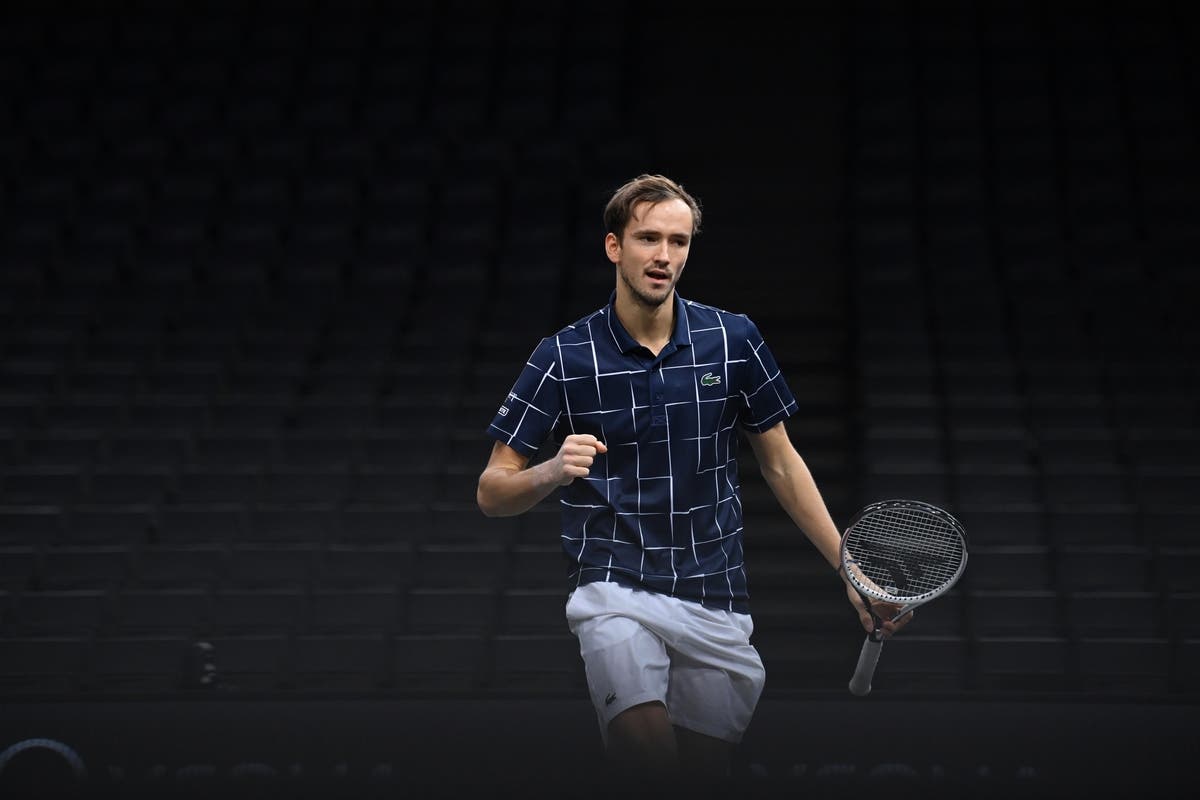 Russian tennis star Daniil Medvedev has what it takes to win both Grand Slam titles and rise to the top of the world of the world rankings, according to Janko Tipsarevic.

The 2019 US Open finalist closed out the season with a 10-match winning streak as he claimed back-to-back titles at the Paris Masters and ATP Finals. Furthermore, seven of those wins were over top 10 players. Overall, Medvedev won 28 out of 38 matches played on the Tour this year and earned just over $3.8 million in prize money.

Speaking to Spot Klub, former world No.8 Tipsarevic has hailed Medvedev’s performance on the Tour and tips him for further success in the future. However, the Serbian is unsure if he will be able to dominate the sport due to his record on clay. Medvedev is yet to win a main draw match at the French Open.

“Medvedev is an amazing player. It is not a question of whether he will win the Grand Slam title, since he will, it is not a question of whether he will be number one – he will at one point. But from the aspect of domination…” Tipsarevic commented.
“Djokovic, Nadal and Federer raised the ladder so much that it is necessary to dominate in relation to the previous generation – Sampras was superior for a very long time, and he collected points on grass and concrete (hard courts).’
“In this era, a player has to be great on all surfaces to dominate, but at the moment I don’t see that Medvedev can make good results on clay due to his style of play.”

It is not the first time there have been questions raised over Medvedev’s clay court abilities. He has won 10 out of 28 matches on the surface so far in his career on the ATP Tour. However, the world No.4 has dismissed the criticism during a recent interview with Sport Express.

“I had four days of preparation for the clay season. For players who have a favourite surface, this will be enough. This turned out to be too little for me. Last year, with good preparation, I showed good play on clay. We will continue to work with the team in this direction,” he said.

Medvedev isn’t the only player who has caught the attention of Tipsarevic who has labelled Stefanos Tsitsipas among others as some of the most promising youngsters in men’s tennis. The 22-year-old Greek is a two-time Grand Slam semi-finalist.

“If we are talking about the hunger for success, I would single out Tsitsipas and Rublev. The greatest potential, talent, possibilities – in that sense, I would choose Tsitsipas and Shapovalov, but Denis has not yet reached the level at which he can play. In these few players, I would definitely include Miomir Kecmanović,” he said.

Meanwhile, Italian rising star Jannik Sinner has been compared with Rublev who has won five ATP titles this season. Sinner is the youngest player to win a title on the ATP Tour in 12 years after triumphing at the Sofia Open in November. Prior to Sofia, he reached the quarter-finals of the French Open on his debut. Something that hasn’t been achieved since Rafael Nadal back in 2005.

“He is definitely top 5 potential, he reminds me of Rublev in terms of work ethic, they hit “million balls” in practice. Sinner plays a bit one-dimensional at the moment, but he will improve surely,” Tipsarevic concluded.

Kim Clijsters turns down the wild-card for the Australian Open 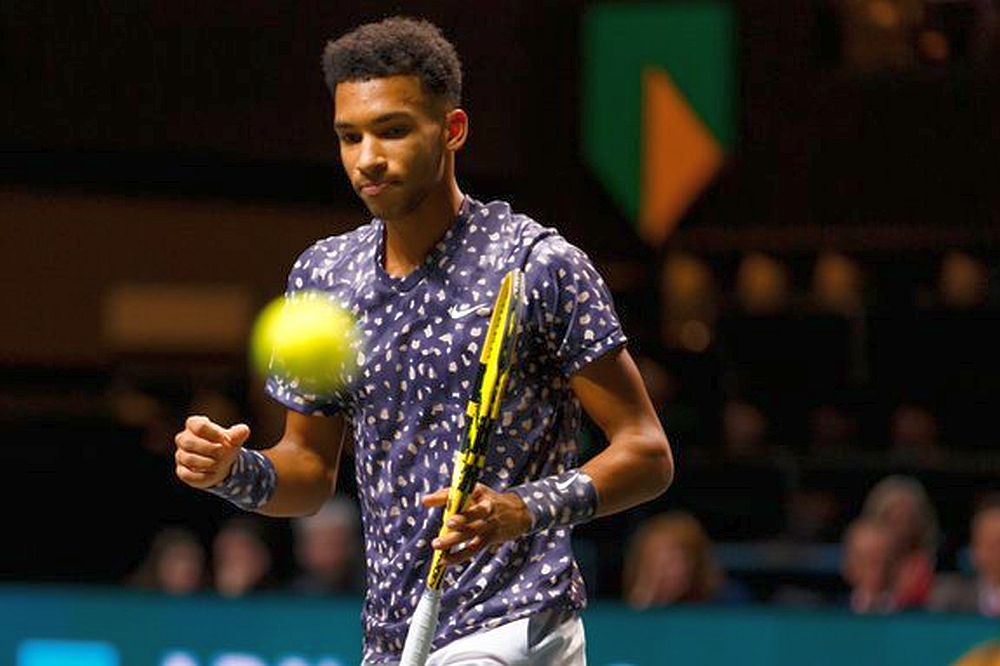