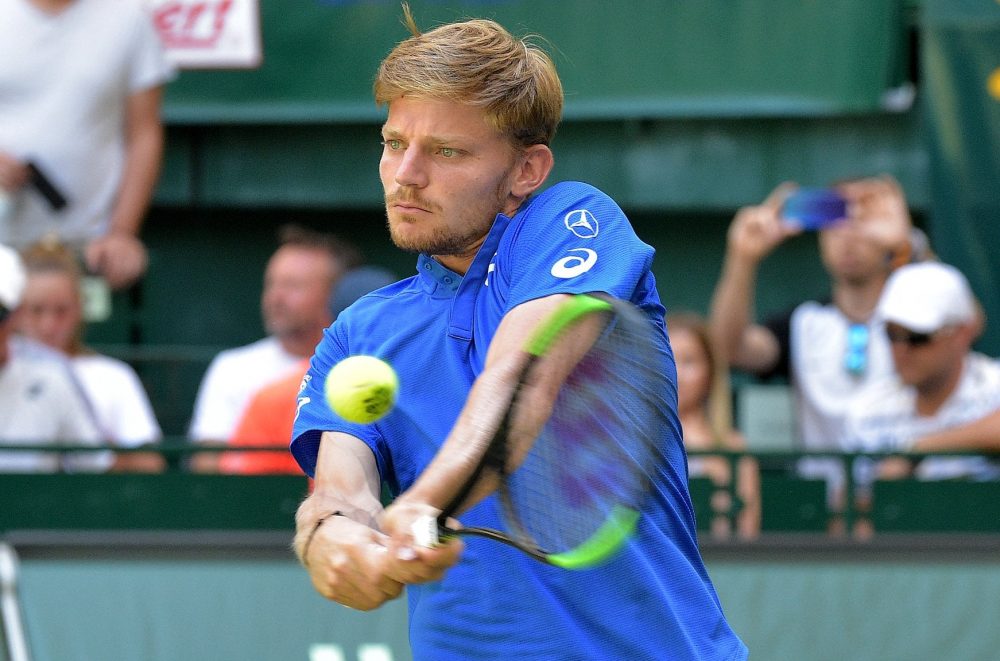 Belgium’s top tennis player has revealed that the ongoing uncertainty of 2020 due to the COVID-19 pandemic has taken a toll on his mental state.

David Goffin crashed out in the first round of the French Open on Sunday to Italian rising star Jannik Sinner in what is his earliest exit since 2014. The 10th seed appeared to be flat throughout his latest encounter as he hit four double faults and 43 unforced errors during his comprehensive 7-5, 6-0, 6-3, loss. Making it the second time he has lost to the 19-year-old after also doing so at the Rotterdam Open back in February.

Although it appears that there is a more significant problem for Goffin besides the loss after he admitted to a lack of motivation concerning playing on the Tour. Something he attributes to the COVID-19 pandemic and subsequent testing he has to undergo every week.

“We are constantly concerned, before every tournament, we are in the expectation. If we have a positive, negative result, it’s the same for your team, the rules are different from one country to another, travel, with your staff. And then, in your private life too, it’s not easy,” Goffin told reporters in French.
“The hardest thing for me is to keep my mind fresh, and to be able to give everything on the court. I’m running empty. I have no energy.”

The former top 10 player says his motivation battle is one he has been facing over recent weeks. Although he fared well last month at the US Open where he reached the fourth round before losing to Denis Shapovalov. The problems appear to have mounted from the time he left North America for Europe.

“I had to do something before Roland Garros. I thought: I’m really trying to motivate myself, get back in shape in my training strikes, etc,” he said.
“I’m trying hard, to try to make it (lack of motivation) go, because it wasn’t going too well. It’s more a mental state where I feel a little between tired, demotivated, and away at home.
“If there is not that flame and energy, right now, my game, I can’t compensate for anything else,”

Goffin’s revelation has caught some off guard and goes against one common expectation that players would be more motivated than before given how the season has gone. The ATP Tour was halted for five months earlier this year due to the pandemic. During that time players were unable to earn money and many had to rely on emergency funding from the governing bodies and national associations.

“It’s complicated. I don’t know. It’s true that the desire to play is there, but in a match, I see that there is not the motivation and the flame to really hang on all the points,” he explained.
“That’s kind of the feeling. I need it, I have to be in a really good frame of mind to try to hang on, and win every game. That’s not there. Even if sometimes it goes well in training, and sometimes less well, the main thing is in a match, and I have the pleasure of playing there; and there I do not.”

The only consolation for the 29-year-old is that the season is nearly over. Although when asked if he will be able to rediscover this momentum before the year ends, Goffin wasn’t entirely hopeful.

“There are three or four weeks left, three or four tournaments left. We will try to find pleasure first, and motivation, to try to perform well. Without it, I can’t do it,” Goffin concluded.

Despite his loss, the French Open remains Goffin’s most successful Grand Slam in terms of matches won along with the US Open. At both of those majors he has won 16 main draw matches.