Steve Flink on the US Open’s female draw: “Is this Serena Williams’ last chance? Osaka is the favourite, if healthy” - UBITENNIS 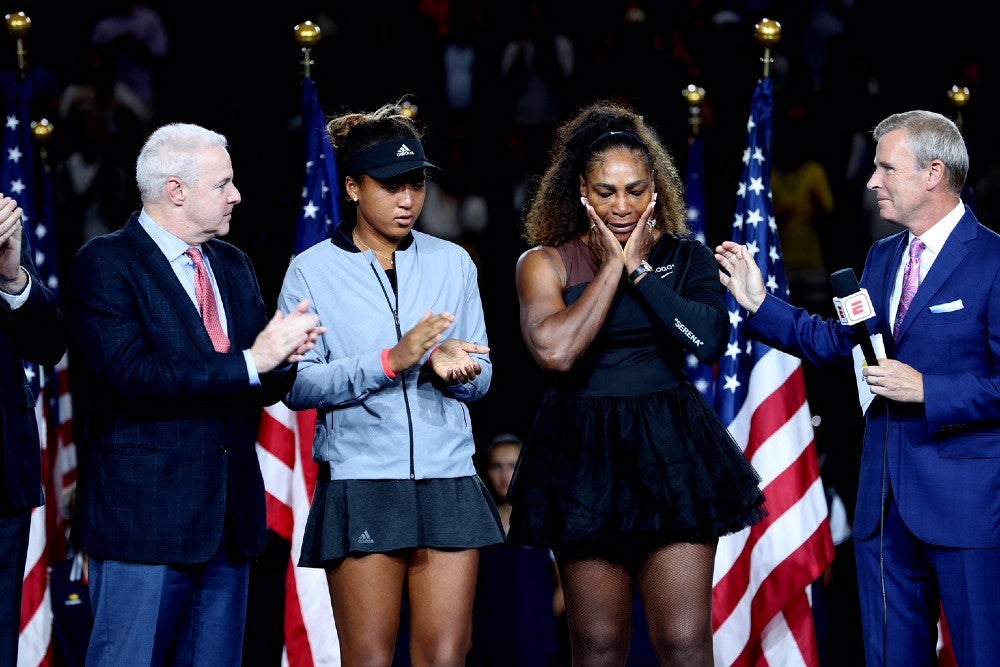 Here’s the men’s preview too

UbiTennis’s own Ubaldo Scanagatta is joined by Hall-of-Famer Steve Flink to predict the outcome of the New York Major. Will Serena benefit from more rest between matches? How will she cope with the lack of public? Osaka could be the best in the field, but her withdrawal from Saturday’s final is a concern – was it just precautional? Steve also talks about his new masterful book, “Pete Sampras. Greatness Revisited”, available on Amazon starting September 1.

00:00: Will an asterisk be needed for this edition of the US Open? “Well, six members of the Top 10 are missing… However, it will also depend on who the winner will be.”

02:24: Can Serena Williams notch her 24th Major title? “She has gone to a decider in every single match she’s played after the lockdown – she was gutsy, but perhaps not as dominant as she needs to be.”

06:10: Can she be counted out, though? “During a Slam, players have more time to recover…”

07:21: More about Serena: “The absence of the crowd is sending a shock through her system; it would have been the same had Federer come over.” Can she overcome the lack of support and maybe even influence the umpire? A potentially interesting match-up in the third round with another former US Open champion, Sloane Stephens…

12:05: A second round rendez-vous between Olympic champions? “Williams v Puig would be interesting; the Puerto Rican would not be intimidated, that’s for sure!”

14:56: “Next up for Serena would be a fourth-round encounter with Maria Sakkari, who just beat her in New York, and then either Muguruza or Keys – who would you rather have her play?”

17:12: Bottom half of the draw: “Kenin could have her hands full with Jabeur’s variety in the third round…”. How would the Australian Open winner fare against Sabalenka in the quarter finals?

19:24: “Jo Konta is in Sabalenka’s eighth, and she is a very consistent player, while some the other players are more unpredictable…”. Final predictions on the bottom half of the draw.

21:57: Top half of the draw: “Karolina Pliskova is the first seed, but she might play Garcia or Brady early on, players who are better than their ranking shows…”. Is Kerber going to flame out early too?

24:17: “Osaka is the favourite to at least reach the final.” Will her stand on racial injustice distract her? What about the injury that forced her to miss the Cincinnati final against Azarenka? “She wasn’t very constant in Cincinnati, especially against Kontaveit, whom she might face again in the fourth round, but she would still be my pick to win it.” Could Camila Giorgi be a hurdle in the second round?

27:10: “Sevastova v Gauff is a very interesting first-round match, even though the American was very disappointing this week…”. Could Coco set up a meeting with Osaka in the third round?

27:59: “Kvitova is an underdog who could actually be better than the seeds!” She could play Osaka in the quarter finals.

28:24: “So many European players are staying home, so there are lots of good American players. Who will fare better among them?” Whose groundstrokes are more wayward – Ubaldo’s or Townsend’s?

30:33: Steve Flink’s new book is “Pete Sampras. Greatness Revisited”, available for purchase on Amazon starting September 1: “It’s a journey through Pete’s career, through what his peers say about him, and through what he says about himself.”

33:10: His final win came at his very last tournament, the 2002 US Open, after Greg Rusedski claimed that he was not at his peak anymore – what does the Brit think now about his past comments? “He sharpened Pete’s game for the later round, we can definitely say that!”

35:13: “Ivan Lendl claims that Sampras had the bad luck of being followed by Nadal, Federer and Djokovic – is he right? How would he fare against the Big Three?”

Steve Flink on the men’s US Open: “This is Djokovic’s to lose” 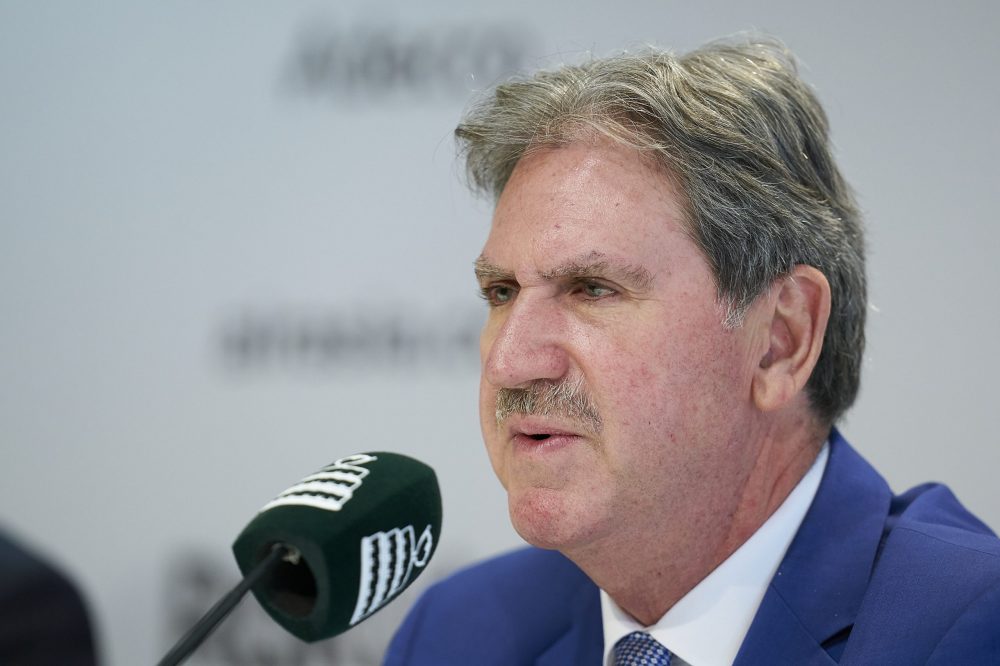