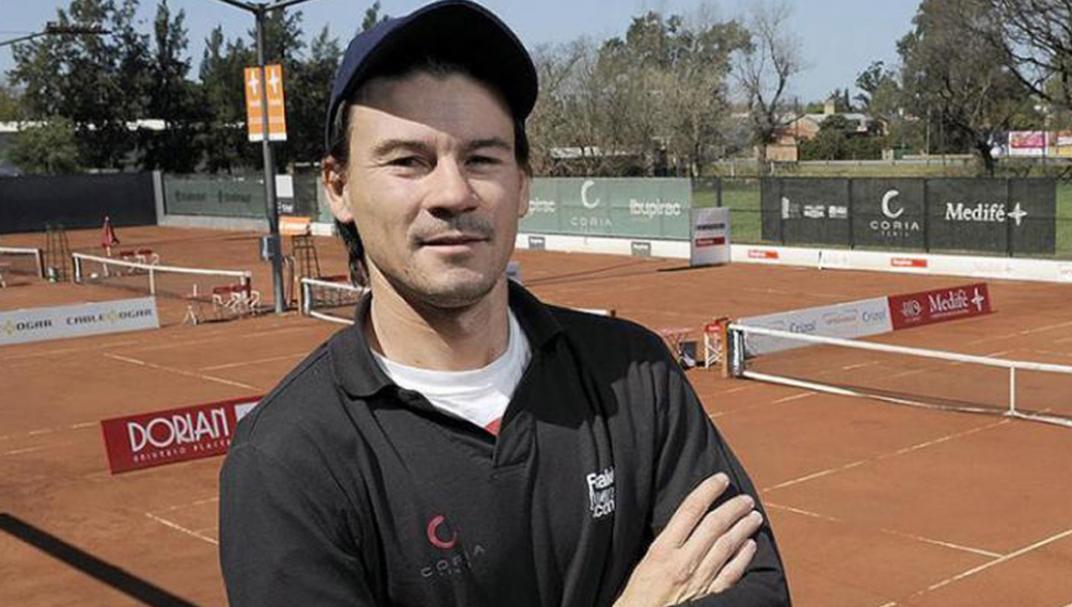 Guillermo Coria Has claimed that former rival Andre Agassi refused to train with him following a meeting they had at the French Open.

The 38-year-old Argentine is best known for reaching the final of Roland Garros back in 2004, but it was his meeting with the American a year prior that allegedly changed their relationship. Coria took on second seed Agassi in the quarter-finals of the clay-court grand slam. After dropping the first set, he bounced back to knock the former champion out of the tournament.

Reflecting on his victory during a recent interview, Coria described it as one one that ‘he remembers with great joy.’ Citing Agassi, who is almost 12 years older than him, as one of his idols growing up. The victory was the first time he ever defeated Agassi on the tour. His only other triumph took place two years later in Rome in what was their last ever, as well as most controversial, meeting on the ATP Tour. Overall, Agassi dominated their head-to-head 5-2.

“The meeting with Agassi on the main court in Roland Garros I remember with great joy,” Coria told podcast Cambio de Lado. “He was my idol as a child and having him on the other side of the net in my favourite tournament was very impressive.’
“I remember that I was a break up in the first set, and when I got nervous I lost the set. After losing the set, I realized that I had to continue on the path that I had started and that had worked for me, I had to forget who was on the other (side). I ended up playing the best game of my career, winning and making a decisive click for my career.”

Coria, who won nine ATP titles during his career, credits that win for an elevation in his popularity both in the sport and back home. Prior to the tournament he had just broken into the world’s top 10 for the first time at the age of 21.

“I remember that people began to recognize me much more on the street, I appeared more in the media. That game was a fundamental break in my career.”

Amid his milestone win, Coria believes it cost his relationship with Agassi. He said that he was told by Gil Ryes that his rival ‘lost respect for him’ following their French Open clash. Ryes was Agassi’s physical strength and conditioning trainer for 17 years between 1989 to 2006.

“The funny thing is that since that Roland Garros, Agassi never wanted to train with me again because he said that because of that training I had lost respect for him on the track. Gil Reyes, his physical trainer, told me.” Said Coria.

Elaborating further the former French Open finalist has said Ryes quiz him about his weight for a specific reason. That was because eight-time grand slam winner Agassi wanted to match parts of his physicality despite his successes.

“Every six months we meet with the entire work team and analyse what is the best that each player has and work was being done to ensure that André can acquire these virtues. And he (Agassi) was obsessed with your speed and coordination, he says that you are very fast and you get very well at every ball. So he wants to get to your weight to see if he can do that. ‘ I tell him that this is impossible. It was kind of amazing to find out about that.” Coria remembers Ryes telling him.

Coria played his last professional match back in 2009. During his career, he achieved a win-loss record 218-114 on the ATP Tour and in grand slams.

Felix Auger Aliassime: “We have to face the virus all together as one world united”

Novak Djokovic’s No.1 Status Will Not Be Honoured During Tour Suspension