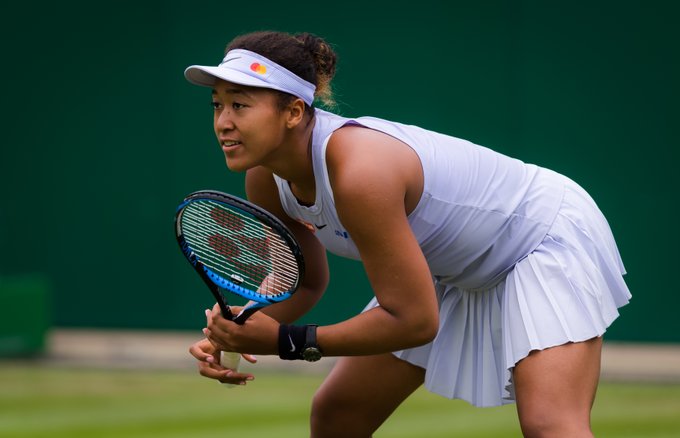 Two-time grand slam champion Naomi Osaka will have her journey to her home Olympic Games filmed in a new documentary, Netflix has revealed.

The former world number one will have the opportunity to compete at the Olympic Games for the first time this year, with the host city being Tokyo, the capital of Osaka’s home country.

Therefore this once in a lifetime opportunity will be something Osaka will want to look back on in years to come, as she looks to strike gold in Tokyo.

As a result of this Osaka will have the chance to remember this historic occasion as streaming service Netflix have announced a documentary will be filmed showing Osaka’s journey to the Olympics.

The documentary will track her progress from the US Open last year until the 2020 Olympic Games although the title of the documentary has yet to be announced.

Not only will the documentary track her tennis progress but Osaka will also shed light on her multi-cultural identity as she seeks to understand the relationship between her and Japan.

As the news was announced, Osaka was clearly excited about the documentary with filming already beginning, “To be able to tell my story and let people in during this big year, working with a team that really understands me, has been a rewarding experience. It won’t look like a traditional sports documentary, and I’m so excited to share it with everyone,” Osaka said in a statement.

Meanwhile away from the filming, Osaka will look to get back on track after losing in the third round of the Australian Open to Coco Gauff.

After a long break, Osaka will return to the court at Indian Wells, with the tournament starting on the 9th of March.