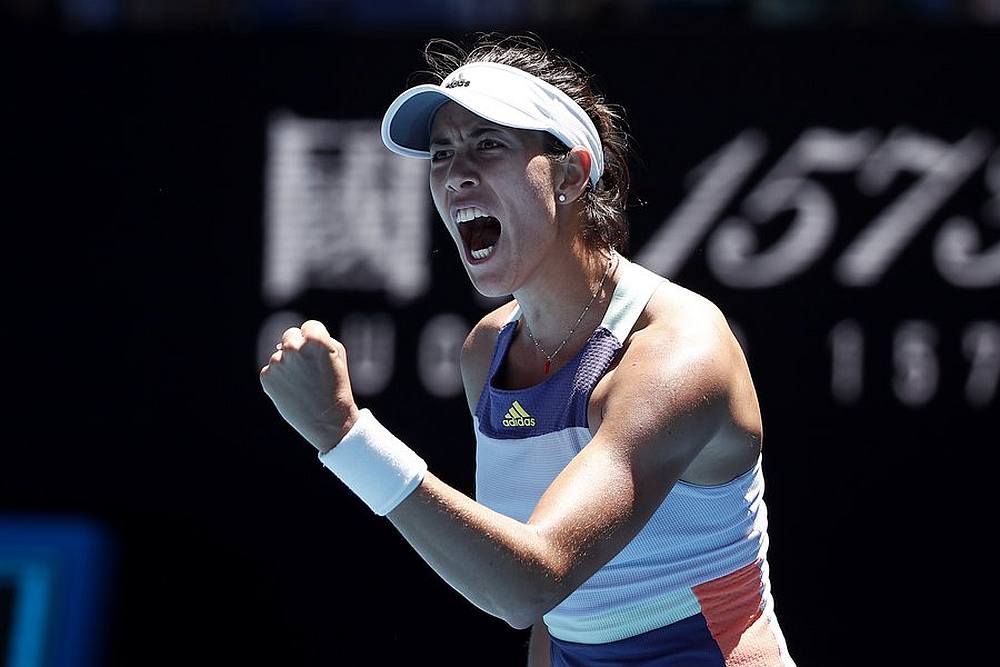 Garbine Muguruza is through to her first grand slam final in almost three years after ousting third seed Simona Halep in a thrilling encounter at the Australian Open.

Muguruza, who is unseeded in Melbourne Park this year for the first time since 2014, overcame some stern resistance from across the court to prevail 7-6(8), 7-5. Sending her into her first grand slam final since Wimbledon 2017 and her first ever on Australian soil. The encounter saw Muguruza hit 39 winners to 44 unforced errors as she saved 10 out of the 13 break point she faced. Extending her winning head-to-head record against Halep to 4-2.

“I was thinking keep going and at some point I will have an opportunity. I knew it would be a hard match facing Simona. So it was just about hanging in there and fighting with all the energy that I had.” Muguruza said during her on-court interview.

Despite being separated by 29 places in the WTA rankings, there was little disparity between the two players throughout a roller-coaster opening set. In what was a battle of the former world No.1s, Muguruza was able to tame Halep’s attacking play with her own powerful shot-making. The Spaniard first struck in the seventh game of the match after a backhand drive volley granted her the first break for a 4-3 lead. In control, Muguruza’s first attempt to close the set out was unsuccessful after a tentative service game enabled a fired up Halep to break back and eventually level at 5-5. It was then Mugurza’s turn to have the pressure as she fended off a duo of set points en route to a tiebreak.

Continuing the trend of momentum changes, both players had their opportunities to clinch the opener during the tiebreak. First, it was the Spaniard who had both a 3-0 advantage and two set points in her favour that she was unable to capitalise on.  Then Halep also had her chances, but failed to convert them. Eventually, it would be Muguruza who would prevail. Leading 9-8, she eventually snatched the first set with the help of a failed cross-court forehand shot from her rival crashing into the net. Much to the annoyance of the Romanian who smash her racket shortly after.

The cat and mouse chase continued into the second frame, but this time it was Halep who initially looked the better of the two. Breaking twice in a row to eventually open up a 4-2 lead before moving to a game away from forcing the match into a decider. However, Muguruza refused to buckle in the blistering Melbourne heat. Staging yet another comeback, she drew level at 5-5 with the help of a Halep shot drifting beyond the baseline. Back in contention, Muguruza then nudged ahead 6-5 before working her way to two match point opportunities. She failed in her first attempt, but victory was secured on her second after another Halep shot failed to go over the net.

“You start (the Australian Open) day-by-day and that what I was doing. Each match at a time.” Said the world No.32.
“I’m very excited to be in the final. It’s a long way to come and I have one more match on Saturday.”

Awaiting the 26-year-old next will be American rising star Sofia Kenin. Who stunned top seed Ash Barty earlier in the day to reach her first ever grand slam final. Muguruza lost to  the world No.14 in three sets (6-0, 2-6, 6-2) last year at the China Open. That was the only previous tour meeting between the two.

Muguruza is just the third Spanish woman to reach the Australian Open final in history and the first since 1998. When her current coach Conchita Martinez lost to Martina Hingis in the title match. Should she win the trophy on Sunday, she would become the first female player from her country to ever do so.

As a result of her run to the final, Muguruza will rise to at least 16th in the world rankings. Her highest position since March. 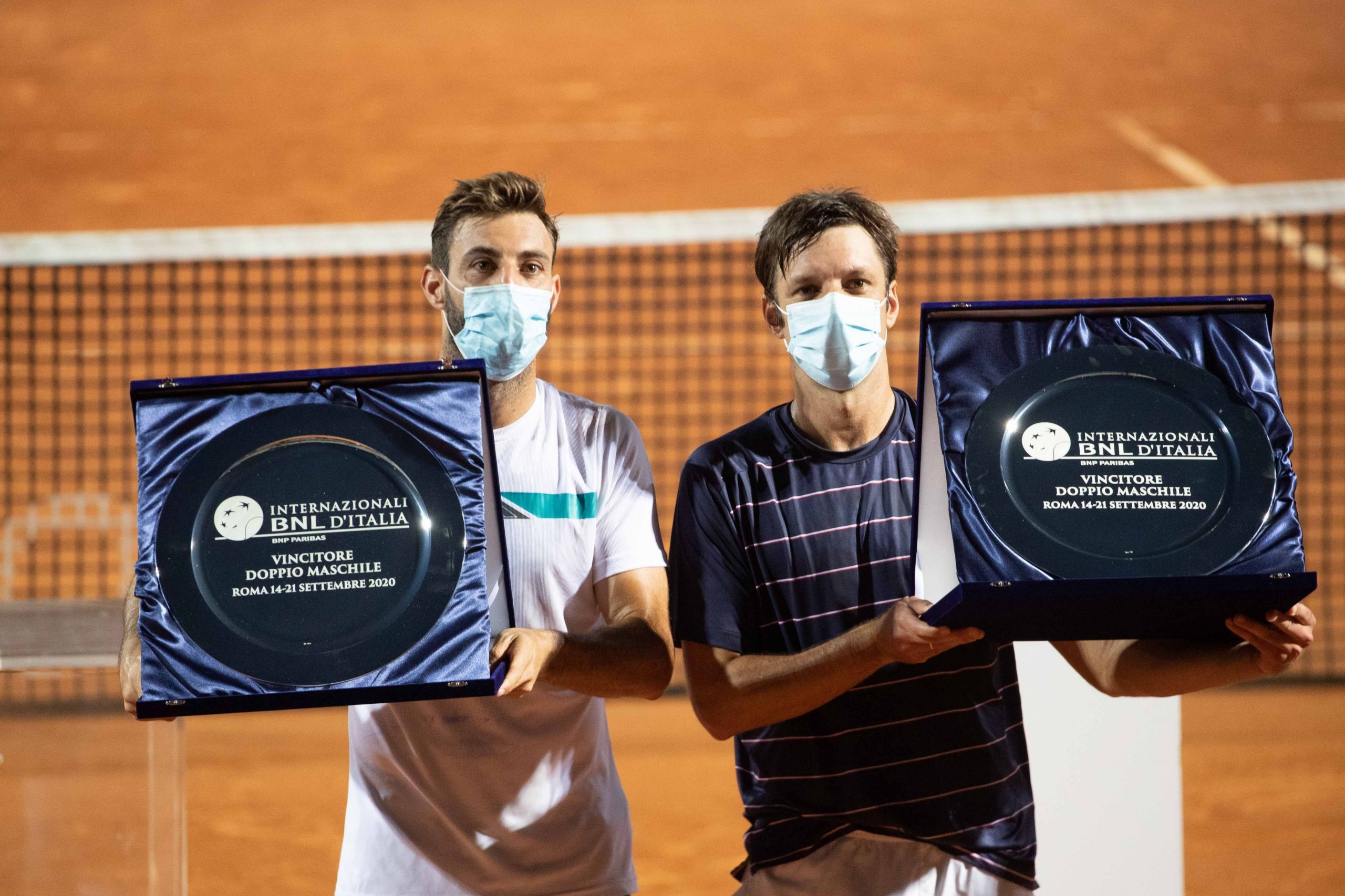 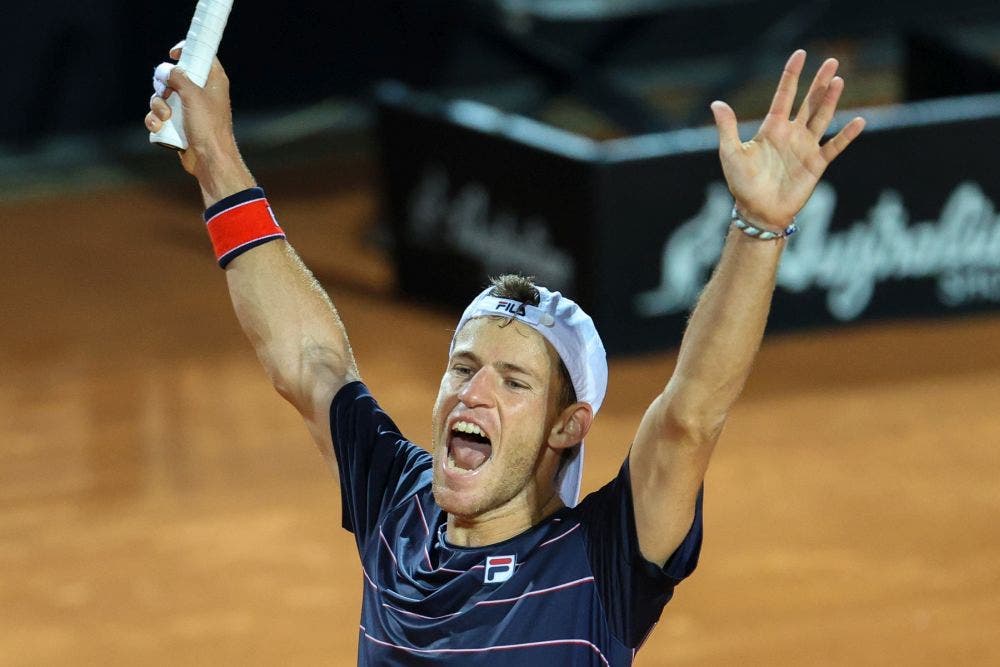 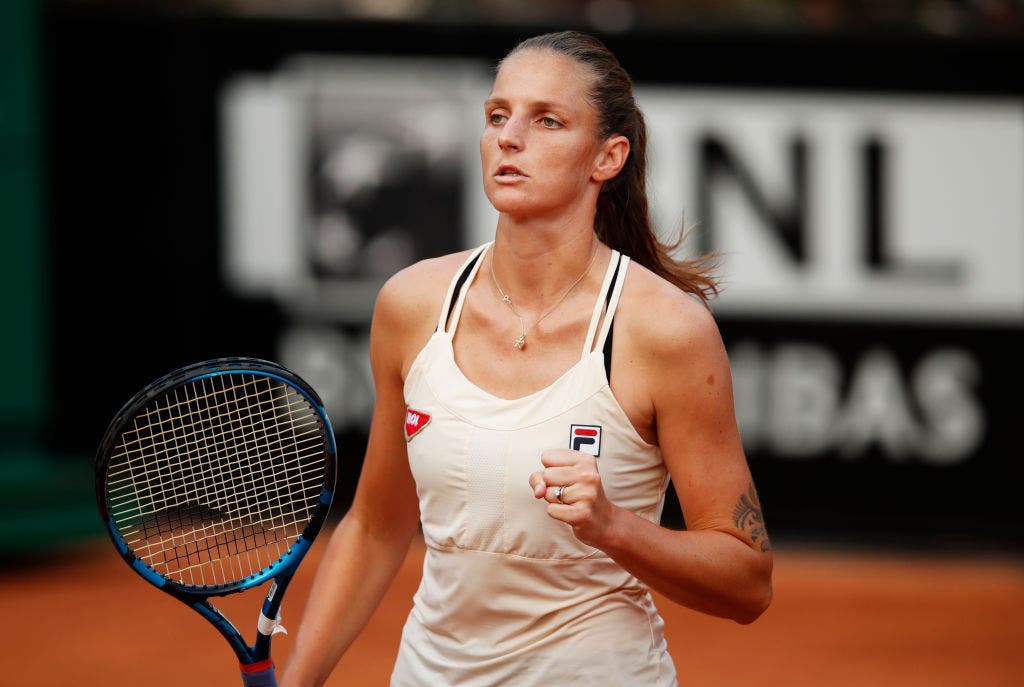