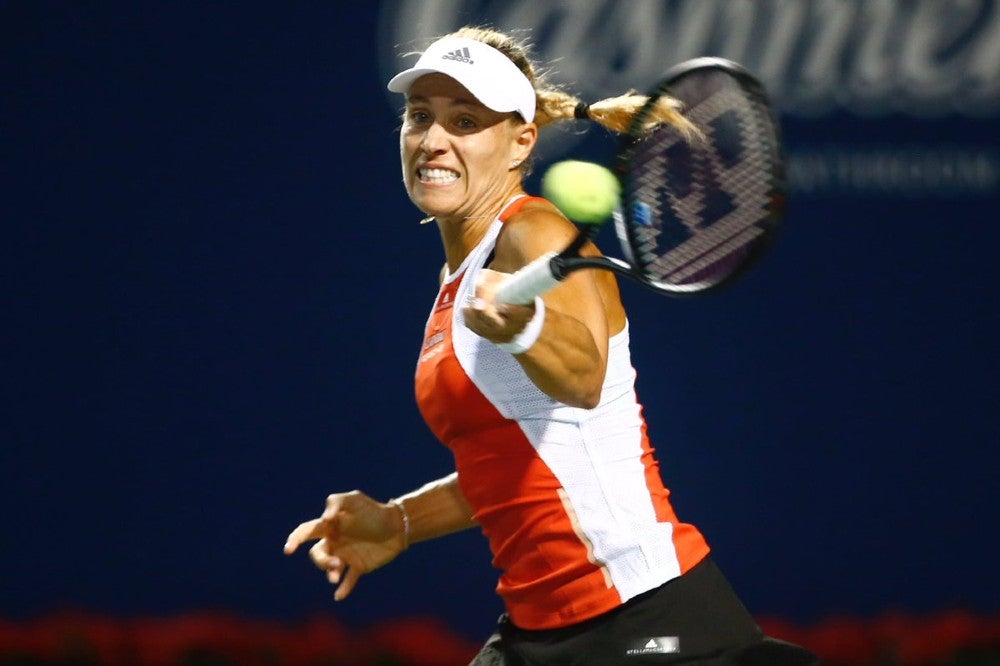 Two-time grand slam champion Angelique Kerber has started her 2020 season with a loss after being booted out of the Brisbane International on Monday.

The 2016 runner-up was edged out in a tightly contested battle against home favourite Sam Stosur. Who had only ever defeated two top 20 players in her home country in her entire career before this week. Despite fighting her way back from a 1-4 deficit in the opening set, Kerber was knocked out 7-6(5), 7-6(4). Making it the first time she has failed to reach the quarter-finals of Brisbane in her sixth appearance.

“It was a great match from me and I loved playing in front of this crowd,” Stosur said during her on-court interview.

Heading into the match, Kerber boasted a 6-4 lead in their head-to-head, but lost their previous meeting last year. It is the first time Stosur has managed to get back-to-back wins over the German since 2015. Kerber was also the player she defeated to reach the final of the 2011 US Open.

“I remember bits of that match (2011 US Open) very clearly and others I have no idea what happened.” Stosur commented on their head-to-head.
“We’ve played each other ten times before. There is no real secrets between us. We know each others game. It’s a matter of who is going to execute and play their best tactics on the day.’
“Today I knew what I wanted to do. To go through that in straight sets to beat a player like Angie is very pleasing.”

Kerber wasn’t the only high-profile casualty on the first day of the event, which features six top 10 players. Sixth seed Johanna Konta struggled to find consistency in her game as she suffered a 6-2, 3-6, 6-3, loss to Wimbledon semi-finalist Barbora Strycova. Producing more than 50 unforced errors and dropping her serve six times throughout the match.

“She is such a great player and a tough opponent always. She is striking the ball very hard so I have to play my best tennis which I think I did most of the time today.” Strycova said of her British rival.
“My serve was working very well and I think that was the key.” She added.

Strycova has never lost to Konta in their three meetings. Even though she has always been the lower ranked player of the two. Her reward will be a clash with Alison Riske in the second round.

Finally, Danielle Collins stunned fourth seed Elina Svitolina 6-1, 6-1. Winning 18 out of the last 21 points played in the match which lasted only 56 minutes.

“I think mentally I was in a good zone.” Said Collins. “I came off a really great pre-season and have definitely gotten stronger and gained some mental strength. I think that worked in my favor today.”

Svitolina, who said yesterday that she was on the right path for grand slam success, is only the second top five player Collins have defeated in her career.