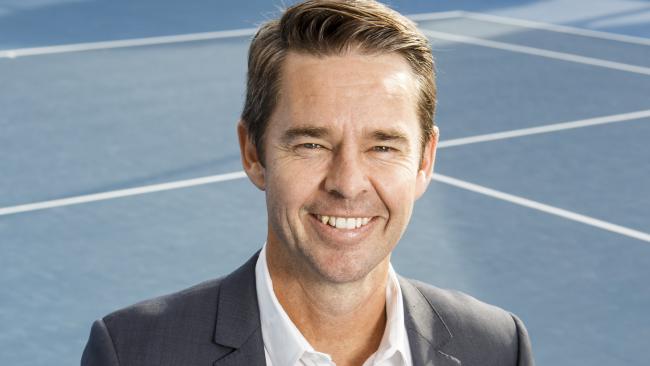 Former world No.1 Doubles player Todd Woodbridge has taken a fresh swipe at the revamped Davis Cup and their allocation of wild cards for the 2020 finals.

The 48-year-old has blasted the format of the historic team event following major changes that was made this year. Last month was the first time the finals took place over a week with 18 teams participating in one location in Madrid. At the event there was a few blips with the scheduling being at times problematic. Highlighted by the tie between the USA and Italy that went on until 4am.

Despite the issues, there were also positives to be taken away from the event, which was won by Spain. However, Woodbridge remains a critic. The Australian is his country’s most successful doubles player in the history of the Davis Cup with 25 wins under his belt. Overall, he played in 32 ties over a 14-year period (1991-2005).

“The tennis itself has been brilliant, the organisation has been abysmal,” Woodbridge said on Australian programme Sports Sunday.
“Everything from IT issues, to playing matches that finish at 4am, and then today the ITF go, ‘Well we’re going to put in more wild cards.”

It is the wild cards decision that has irritated the 16-time grand slam champion the most. Recently it was announced that Serbia and France has been handed passes into the finals next November. Meaning that will not have to go through the play-off ties. Woodbridge has suggested the move was deliberately made in order to persuade Novak Djokovic to play in the event again.

“They’ve given wild cards this week, for 12 months’ time. You’ve got to ask the question, how can you do that? It looks like they’re guaranteeing Novak Djokovic a spot for next year … ‘We want you back so we’re going to guarantee you can be there, you don’t have to play the qualifying match earlier in the year,” he said.
“And then France have also been put in, so you’ve got to ask the question, the President of the ITF is also French and I’m sure he’s had a big influence in that discussion. They’ve got so many things to fix if it’s going to be a success next year.
“The biggest issue was crowd. We (Australia) played our first match with about 400 people watching, and that’s a great disappointment.”

Gerard Pique if the founder of Kosmos, whose investment has enabled the transformation of the Davis cup. In a recent interview with Spanish media, he said the allocation of a wild card to France was done so the country ‘feel part of the competition because the format will continue like this.’

“We’re delighted with how everything went and above all with the final, which Spain won,” he told Onda Cero about the 2019 Davis Cup finals. “There are things which need to be improved, like the times of the games, which has an easy solution in the form of adding another court and changing the times a little bit.”

The 2020 Davis Cup qualifying rounds will get underway in March.