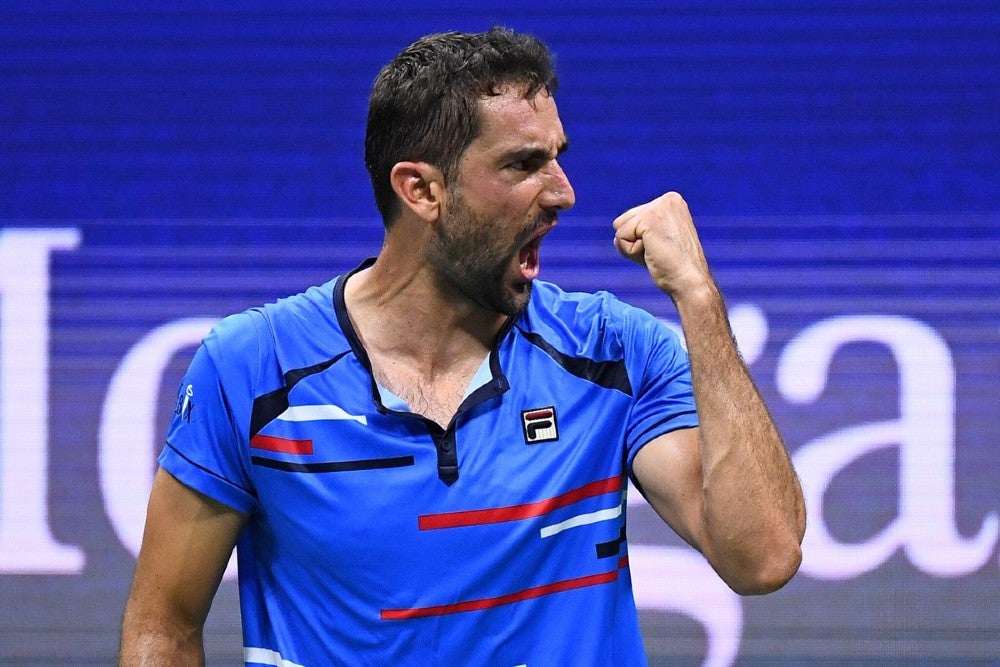 Marin Cilic has started his training for the 2020 season, which will start in the first week of January with the first edition of the ATP Cup. Croatia is set to make its debut in Sydney on 4th January.

Cilic earned more than 20 match wins for the 12th consecutive season, but he failed to win a title for the first time in the past 12 seasons. He fell to world number 39 in the ATP Ranking on 4th November, his lowest ranking since world number 41 on 28th October 2013.

Cilic came back from two sets down and saved two match points against Fernando Verdasco to reach the fourth round at the Australian Open before losing to Roberto Bautista Agut in five sets. Three months later Cilic saved four match points against Martin Klizan en route to reaching the quarter finals at the ATP Masters 1000 in Madrid. During the US hard-court season Cilic beat Felix Auger Aliassime in Washington before losing to Danil Medvedev in the quarter final. At the US Open Cilic beat John Isner before losing to eventual champion Rafael Nadal.

The Croatian star was forced to miss the Davis Cup Final at the Caja Magica in Madrid due to a knee injury.

“My knee is feeling better now and I plan to start the new season in Australia. I start to train slowly, to be ready for the winter preparation that will start in about ten years. My coach Wayne Ferreira will come to Zagreb. We will be in Australia for the ATP Cup. Croatia will play in the Sydney Group and the first match is scheduled for 4th January”, said Cilic.

The 2014 US Open champion is still unsure about playing in the Davis Cup Qualifiers against India next March.

“I have not planned any tournaments beyond the Australian circuit and I am not sure about playing Croatia’s tie against India. I want to see how my knee will hold up. My wife is due to give birth to our first child next February”.

Croatia did not get through the qualifying round-robin group in the recent Davis Cup in Madrid.

“We already knew before that it was hard to pass in such a difficult group against Spain and Russia. Besides me not playing, there were also Borna’s problems. It is how it went”.

“We must realize that in Croatian tennis we are at a high level. I can only say that certain things must not be repeated. We all know that the timing of the exemption of Krajan was bad. Honestly, I did not know anything. I knew from the media. Goran Ivanisevic will be difficult to convince, if all things are not properly organized”, said Cilic.

Cilic also talked about the calendar issue with the Davis Cup scheduled at the end of November just six weeks before the first edition of the ATP Cup.

“Finally the ATP and ITF have started talking to each other after some years. It has happened in all these years: from the ATP that has removed the points for the Olympic tournament, to the ITF that has not listened to what the players said. It is known that the calendar is too full. There was also the proposal that the Davis Cup finalists could skip the first round, but it did not pass. We will see what the possibilities are and how much both parties are willing to come together in the interests of all”,said Cilic.