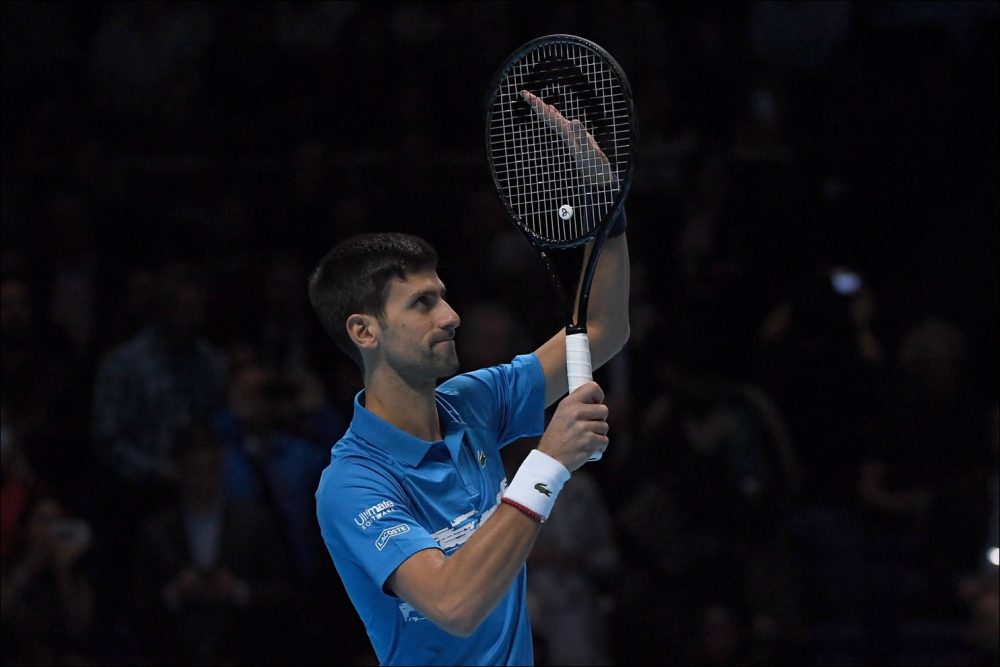 LONDON: Two players participating in this year’s ATP Finals believe 2020 will be the changing of the guard in grand slam tennis.

World No.7 Alexander Zverev has said he hopes to be among those to end the reign of Rafael Nadal, Novak Djokovic, and Roger Federer. Who has won the last 12 big tournaments between them. The trio also occupies the year-end top three for the third season in a row. However only one of them, 38-year-old Federer, progressed to the semifinals of the season-ending tournament this week. Federer lost to Stefanos Tsitsipas on Saturday.

“I think next year will bring a new Grand Slam champion. We’ll see who that will be because I think the young guys are playing incredible tennis.” Said Zverev.
“It can be Daniil (Medvedev), it can be Stefanos (Tsitsipas), it can be Dominic (Thiem). I’m in the mix, as well, I hope. We’ll see what next year brings. But I think for the young guys, it’s going to be an exciting year.”

Zverev, who has won three Masters 1000 trophies, is yet to live up to expectations when it comes to the biggest tournaments of the men’s tour. His best grand slam results occur on the clay at the French Open, where he is a two-time quarter-finalist. Elsewhere in 2019, he has also reached the last 16 at the Australian Open and the US Open.

Dominic Thiem is one of only two active players under the age of 30 to have won a set in a grand slam final. The other being Daniil Medvedev. He is a two-time runner-up at Roland Garros to the king of clay Nadal.

“I still think so, that we see a new Grand Slam champion next year,” Thiem predicts. “I mean, it’s not 100% sure, of course, because the Big 3 are going to be still the favorites, but I think that in one or two events, younger players will make a breakthrough.”
“And me, I really hope that I can continue my great level of tennis in 2020, and now I have the feeling that my game is really moving in the right direction.”

Thiem hopes that his title match against Tsitsipas at the ATP Finals will place him in a prime position ahead of the Australian Open next year. He has previously described the event as the ‘the most difficult to win’ due to the caliber of those taking part.

The talk of a new generation taking over the likes of Federer and Co appears to be an annual conversation. The same was said last year when Zverev finished the season inside the world’s top four. Although the Big Three can’t keep going forever.

“We are not getting any younger. So chances increase not because we are getting worse but because they are getting better, I believe.” Said Federer.

The last player under the age of 25 to win a grand slam title was Andy Murray at the 2012 US Open.