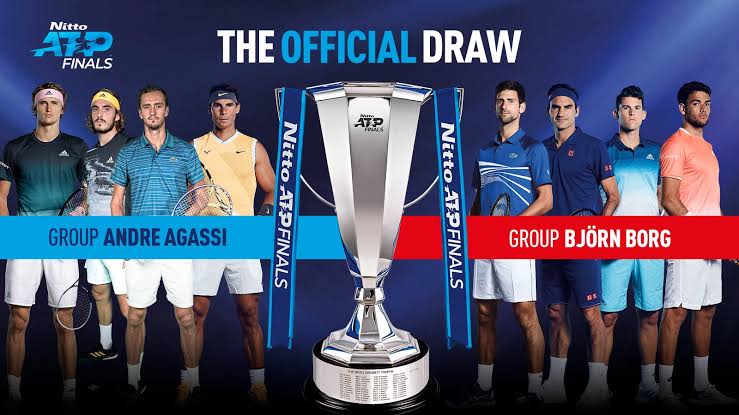 The ATP Nitto Finals 2019 draw, which took place on Tuesday in London, has set current world No.1 Rafael Nadal in the middle of a tough group. Especially considering what’s going on regarding his abdominal injury. The Spaniard returned to world No.1 in the ATP rankings last Monday despite his withdrawal from Paris Masters last week before his semi-finals match against Denis Shapovalov due to an abdominal injury. The Andre Agassi group features Nadal alongside with his US Open final opponent Daniil Medvedev, who makes debut in this version of the ATP season finale, Stefanos Tsitsipas and defending champion Alexander Zverev.

It looks like that world No.1 has to be at his best, should he want to finish as world No.1 this season, which is doubtful as it’s not clear yet how ready Rafa would be at the O2. We’ve learnt earlier, after the Spaniard has performed MRI scan, that he is suffering from a small strain in his right abdominal rectum, but that hasn’t stopped him from travelling to London and doing his preparations. 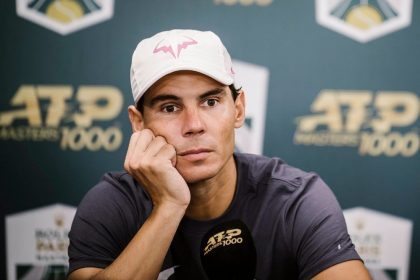 “Hi everyone. Yesterday I had a resonance in Mallorca and despite having a small strain in the right abdominal rectum, I will travel to London. Thursday or Friday I will start adapting to the service. The idea is to be able to play the ATP World Tour Finals in London. Thanks for the support!” Said Nadal on Twitter just before the ATP Finals draw.

Agassi group includes two debutants to watch at the tournament, Medvedev and Tsitsipas, both players have shown an impressive performance late in the season, while the last player in the group defending champion Sascha Zverev has been playing with inconsistent performance recently.

Andre Agassi group has been scheduled to play on Monday next week with Medvedev against Tsitsipas as the first match and Zverev against Nadal second.

Andre Agassi group sounds like a good deal of tennis, however, it shouldn’t be any better than Bjorn Borg group which has 6-time and 5-time ATP Finals champions Roger Federer and Novak Djokovic, respectively, drawn together. The group also has Austrian Dominic Thiem, who lift 5 trophies this season, and debutant Italian Matteo Berrettini. 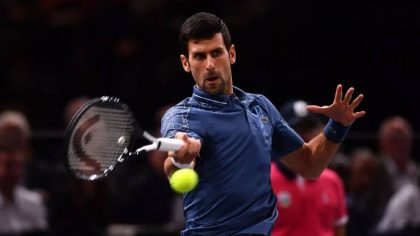 It would be the first time that Roger Federer faces Novak Djokovic since their epic final match in Wimbledon this year. Novak Djokovic who left Paris triumphant last week, boosting his chances in the year-end world No.1 battle, after showing a huge improvement of his game which should give him tremendous confidence especially in his favourite indoors tournaments. 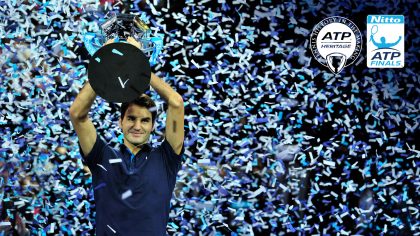 20-time Grand Slam champion, Roger Federer should have certainly a lot of ambitions as he is going after his 7th ATP Finals title to put his hands on his first big trophy of the year after he was about to clinch Wimbledon title.

Bjorn Borg group has been scheduled to play on Sunday next week with Djokovic against Berrettini as the first match and Federer against Thiem as second.