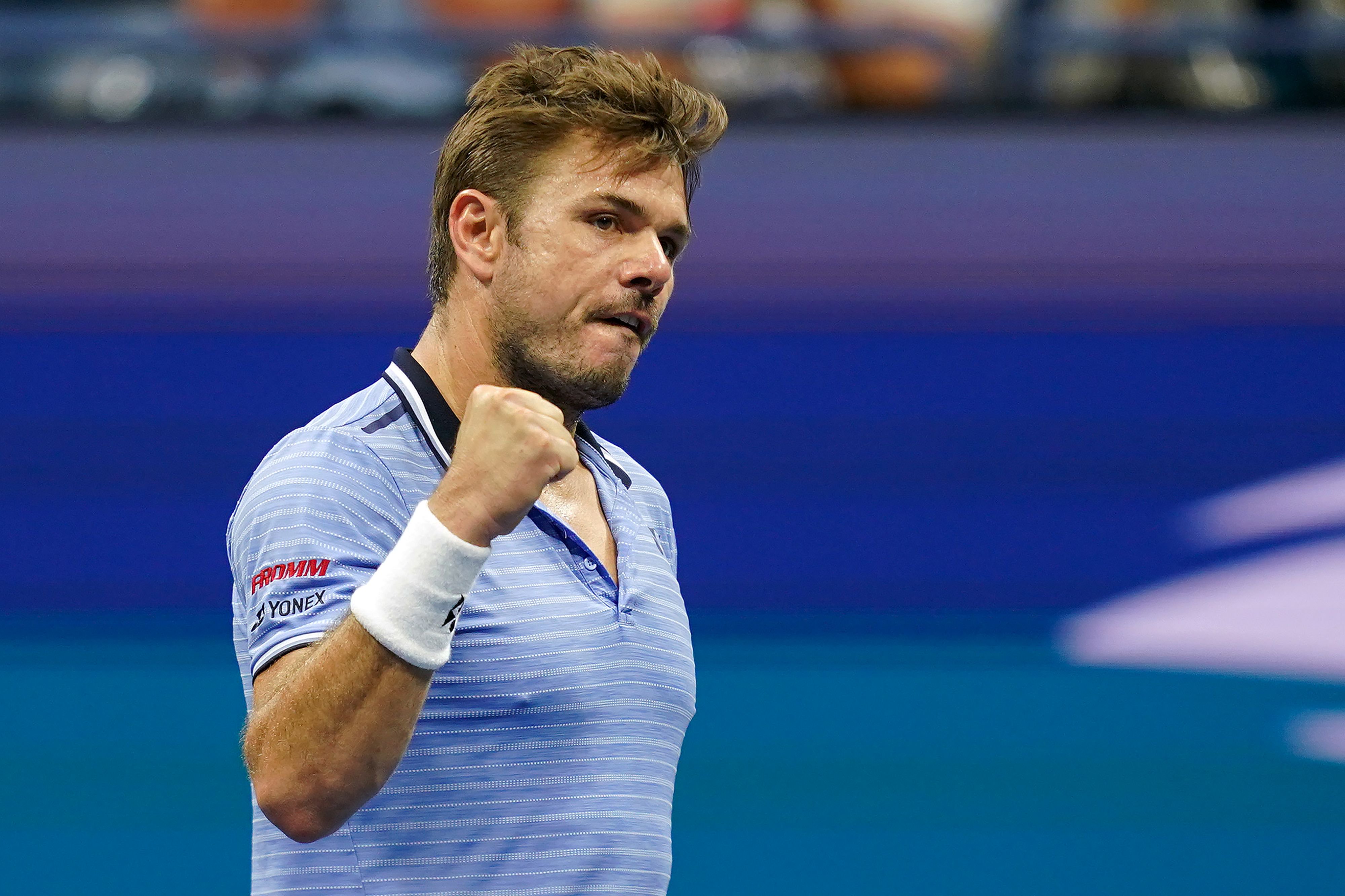 Stan Wawrinka has explained why he is absent from the ATP Cup line-up as he begins his campaign in Basel on Wednesday.

The three-time grand slam champion enters his home tournament in Basel having lost a three set final to a resurgent Andy Murray in Antwerp.

Despite the loss Wawrinka has been on a momentum swing himself having reached the US Open and Roland Garros quarter-finals this season.

Although this year has been a success, the Swiss’ 2020 calendar remains a mystery having been absent from Switzerland’s team for the ATP Cup next year.

Speaking to puntodebreak.com, Wawrinka explained his decision to not participate in the cup competition in January as well as questions over his Olympic eligibility, “I have a contract with the Doha tournament, which takes place at the same time as the ATP Cup,” Wawrinka explained.

“I would like to play it (Olympics). The desire is there, but now I have to adjust my calendar for 2020 with my team. I don’t know what criteria are required to get a Wild Card.”

The 34 year-old is not the only one requiring a wildcard to enter the Olympics with Roger Federer, Kei Nishikori amongst others relying on the same rule.

Meanwhile Wawrinka is preparing for his first match in Basel, where he doesn’t have the best record having never reached the final.

A first round match against Pablo Cuevas awaits on Wednesday and he admitted his tension when performing in front of a home crowd,“In Basel I have always been a little tense, too hesitant,” he admitted.

“Correcting that and winning my first round match against Pablo Cuevas on Wednesday depends on me. It is not the tournament that suits my style of play and that is why, although I have played some good matches here, I do not have such a good performance.”

If Wawrinka wants to reach his maiden Swiss Indoors final, he will potentially have to go through Roger Federer in the quarter-finals.

That dream last eight match is a long way away though as Wawrinka will have to go through Pablo Cuevas and the winner of Frances Tiafoe against Dan Evans.

Alexander Zverev: Goal Is To Beat The Big Three In Grand Slams, Not Wait For Them To Retire