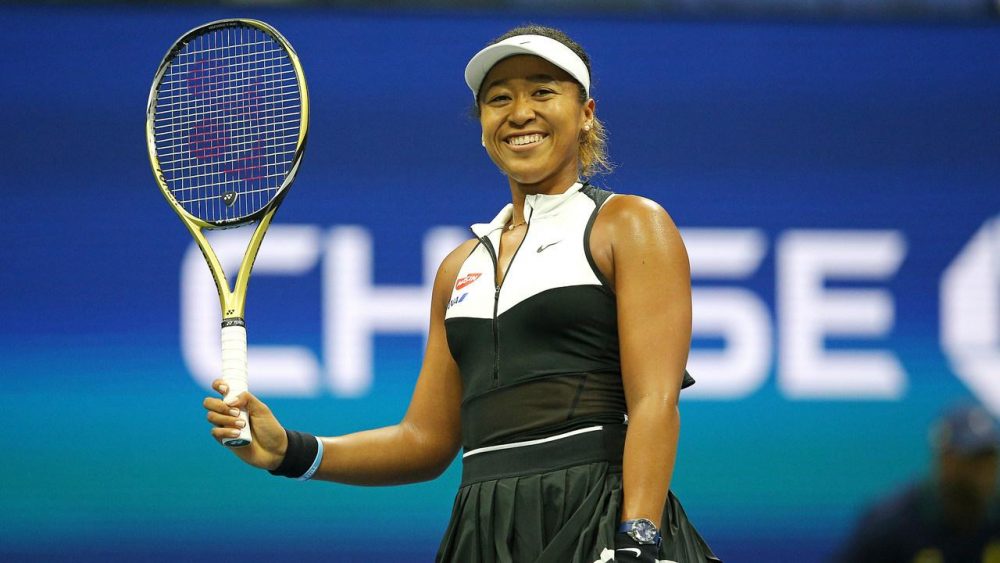 Two-time grand slam champion Naomi Osaka has extended her winning streak in Asia to 10 matches after winning the China Open title on Sunday.

Osaka, who was seeded fourth in Beijing, battled back from a set down to defeat world No.1 Ash Barty 3-6, 6-3, 6-2. Recording her first win over Barty since the 2018 Australian Open. The showdown was by no means a straightforward encounter for Osaka, who didn’t manage to break until the 15th game of the match.

“Basically I was telling myself to keep fighting even though my attitude was really trash. This is a final, I’m really privileged to be here in the first place, so keep fighting.” Osaka said during her on-court interview.
“I feel like I wasn’t that calm here. I threw my racquet, like, once every match. I really wanted to win here. I felt like I had something to prove.”

At one set a piece, Osaka managed to pull away in the decider. Capitalising on Barty’s problematic second serve where she managed to win just three out of 12 points played. The 21-year-old broke straight away in the final set after a 15-shot rally concluded with her opponent hitting a ball that landed beyond the baseline. Six games later Osaka secured the double break for 5-2 with the help of a below-par service game from Barty. Tasked with serving for the title, Osaka prevailed on her second championship point after another mistake from across the court.

Throughout the match Osaka managed to win 80% of her first service points and 55% of her second. A slight improvement on Barty tally of 70% and 47%. Furthermore, she 21 winners to 33 unforced errors and converted three out of her four break point chances.

Is is the first time in Osaka’s career that she has managed to win back-to-back titles on the WTA Tour. In Beijing, she also managed to produce wins over Jessica Pegula, Andrea Petkovic, Alison Riske, Bianca Andreescu and Caroline Wozniacki prior to Barty.

Osaka, who has already qualified for the WTA Finals later this month, is the fifth player on the WTA Tour to claim three or more titles in 2019. She also triumphed last week at the Japan Open and in January at the Australian Open.

Naomi Osaka Opens Up About The Downside Of Being World No.1