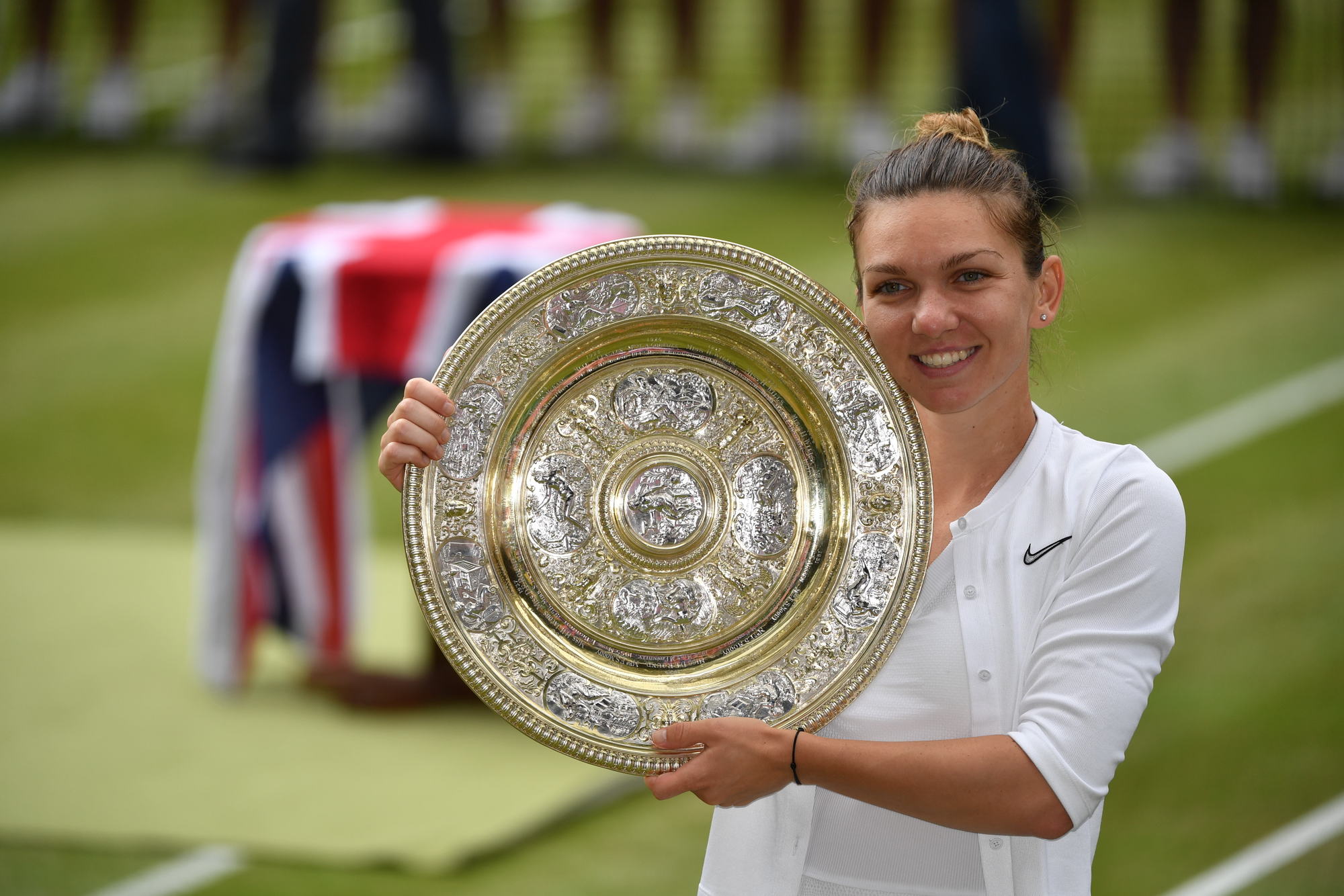 When a grand slam ends, many take a break to rest and recover from what has been a blockbuster two weeks of action. Headlined by Simona Halep’s and Novak Djokovic’s triumphs in the singles tournaments. However, the sport does not rest and plenty has gone on during the past couple of days.

Here are four post-Wimbledon stories you might have missed.

Since winning the Wimbledon title, Simona Halep has made headlines across her home country of Romania. She returned back home on Monday and later that day it was announced that she would receive the ‘Star of Romania.’ The highest honour that can be handed out by the state. Halep is the first Romanian to have ever won the Wimbledon title.

“The final wasn’t as easy as it looked like. Emotionally, it was difficult, there was a big emotional charge, but I was clear in my tactics. I consider I played the perfect match on the perfect day.” The 27-year-old said during a press conference earlier this week.
“I didn’t think for a moment about the score or about what happens on court. All I wanted was to do my job and take my chances. Darren Cahill gave me some tips before the final, but it was just some friendly advice. My official coach is now Daniel Dobre.”

It has also been revealed that Halep will be the official flag bearer for Romania at the 2020 Olympic Games. The confirmation first occurred when she was questioned by a journalist. In the background there was a nod of approval from Mihai Covaliu, who is the head of the Romanian Olympic Committee.

“This is a huge success because, as you know, we don’t have grass tennis courts in Romania. As a matter of fact, there aren’t many countries to have lawn courts.” She said.
“When we are children it’s difficult to think we will ever have the chance to play at Wimbledon and win, but now the dream has come true and I hope to be an inspiration to the young generation. Make them believe in themselves, that everything is possible and never give up.”

A celebration to honour Halep’s latest achievement will take place on Wednesday at the National Arena in Bucharest.

The 22 Matches That Roger Federer Lost After Having Match Point

The Women’s Stats Leaders Of Wimbledon 2019