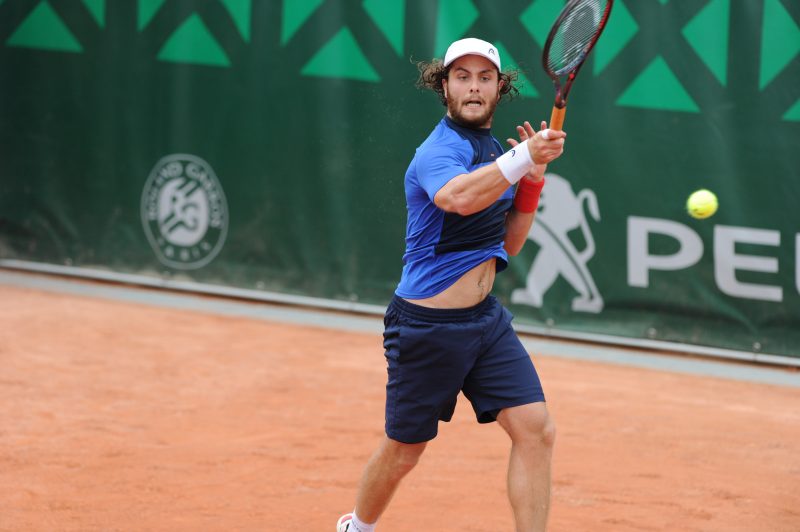 In February an exclusive interview by newspaper La Nacion revealed that the 29-year-old has played an instrumental role in an anti-corruption investigation. Testifying against some of his fellow compatriots. The most notable being Nicolas Kicker, who was ranked 84th in the world at the time of his ban. He was also a key witness that led to the suspension of two other players from his country.

“The TIU understand that Mr Trungelliti has subsequently been subject to strong personal criticism and that his motives for co-operating with the TIU have been questioned.” A statement from the anti-corruption body reads.
“The TIU unreservedly condemns the treatment received by Mr Trungelliti and would like to place on record its appreciation of his support and full compliance with the TACP.”

The complex case started in 2015 when Trungelliti contacted authorities after being approached by a fixer who posed as a sponsor. Speaking with the TIU about the incident, he detailed everything that he knew about the individual. Outlining the value of the bribes which ranged from $3000 for Futures matches to a maximum of $100,000 on the ATP Tour. The fixer named the players who he had previously collaborated with, which was the trio of Argentines that ended up being suspended.

Whilst the efforts of the world No.130 has been praised by many, he said that he has been ‘used’ by authorities. As a result of the investigations, Trungelliti said he has received a hostile reception from some of his fellow player’s on the tour. Revelling that they have stopped talking to him all together and questioned his motives.

“They just used me,” he told The Associated Press on April 17th. “They just dropped me in the middle of the sea.”
“It was a disaster, disaster. In my opinion, it was one of the worst procedures that I have ever seen,” he adds. “I’m still paying the price.”

The TIU’s most recent statement is a positive step, but some will question why it has taken so long for a response. Trungelliti’s situation was first reported by Argentine media nearly three months ago on February 10th. In April they told the Associated Press that they couldn’t comment because of its ‘long-standing confidentiality policy with regard to disciplinary hearings and witness evidence.’ Even though it was public knowledge.

“Mr Trungelliti has acted with the highest level of integrity and with the best interests of the sport in mind. His courageous and principled stand against those who seek to corrupt is to be admired and commended.” The TIU said.

Despite the roller coaster process he had to endure, Trungelliti has insisted that he will continue to fight match-fixing in the sport. Vowing to even go through another investigation alongside the TIU if he needs to. As to the extent of the problem, he believes it continues to be widespread despite efforts made in recent years to fight it.

“It’s not just the players’ problem,” he says. “There are a lot of coaches involved. A lot. A lot. More than we think.
“If you are weak mentally, then you go in, you are all in, for sure, because it’s easy money,” he says. “If you think about it, this is like one hour working for one hundred thousand dollars.”

Players suspended with the help of Trungelliti

From Brad Gilbert To Mark Knowles: The Challengers For Gimelstob’s Place On The ATP Board