From Brad Gilbert To Mark Knowles: The Challengers For Gimelstob’s Place On The ATP Board - UBITENNIS 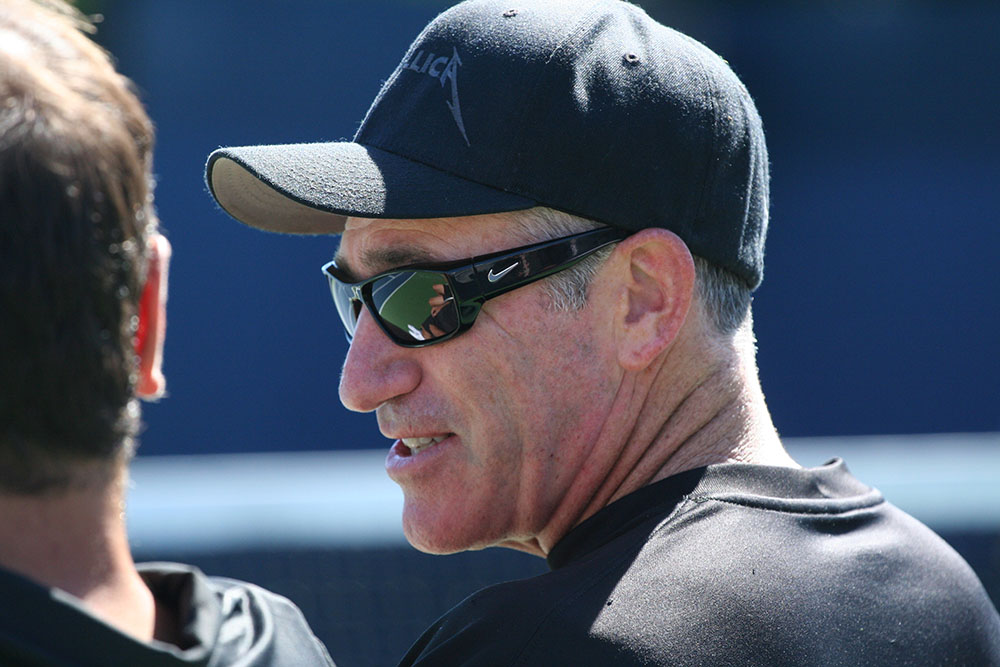 The process to replace Justin Gimelstob on the powerful ATP board will be far from straightforward with a series of high profile names contesting for the position.

On Monday 42-year-old Gimelstob resigned from his position as player representative for the Americas region amid growing calls for his removal. The American has been embroiled in a high-profile assault case, which resulted in him receiving a 60-day community service, three-year probation and 52 weeks of anger management classes. Leading up to his statement, both Stan Wawrinka and Andy Murray have said that it was inappropriate for Gimelstob to continue in the role.

Under the current structure within the governing body of men’s tennis, there are three players representatives. They are voted in by the player council, which is headed by Novak Djokovic, and their job is to represent their views in board meetings. Members also take part in critical decision making, such as the vote to remove Chris Kermode from his position as CEO that took place earlier this year. They receive a fixed salary of $100,000 each year.

ATP Board of Directors

According to an official list obtained by tennis.life, 15 people have come forward for the newly vacant position. Out of those entries, Tim Mayotte has very public about his intentions. Announcing on social media that he will apply for the position. Mayotte is a former top 10 player who won a silver medal at the 1988 Olympic Games. Since retiring from the professional tour in 1992, he has worked as an agent for Greg Rusedski and Amanda Coetzer. In 2009 he became a national coach for the USTA.

Speaking with Christopher Clarey from The New York Times, Mayotte said that more needs to be done to tackle conflicts of interest. During Gimelstob’s tenure, his production company held the contract to produce the ATP World Tour uncovered program for the ATP.

“This needs to be addressed — there’s no question — both from the tournament directors’ side and the players’ side,” Mayotte said. “I was guilty of it too back in the day, but those were different times. The stakes weren’t nearly as high. What I’m going to propose to the players is that it basically becomes a full-time position, that the representatives on the board are on the road with the players and don’t have any other interests except for the players. It has to be that way now.”

Another challenger is ESPN analyst Brad Gilbert. Somebody who won 20 ATP titles during his playing career before finding further success as a coach. Working alongside Andre Agassi, Andy Murray, Andy Roddick and others.

Nicolás Lapentti previously served as the president of his country’s tennis federation and continues to sit on the board. The Ecuadorian will be hoping that experience will help him take over from Gimelstob. Although other candidates as equally as qualified. Another contender is doubles legend Mark Knowles, who was a member of the ATP player council between 2002-2004 and previously served as vice-president.

If the council wants a younger and fresher voice, Dani Vallverdu will likely be favoured. He is known more for his achievements as a coach than a player. Guiding Andy Murray, Tomas Berdych and Grigor Dimitrov on the tour. Last year the 33-year-old was voted as the coach representative for the council.

The list will be reduced down to a final five over the coming weeks. The a final decision and vote will take place on May 14th during the Italian Masters in Rome.

Related Topics:atp
Up Next