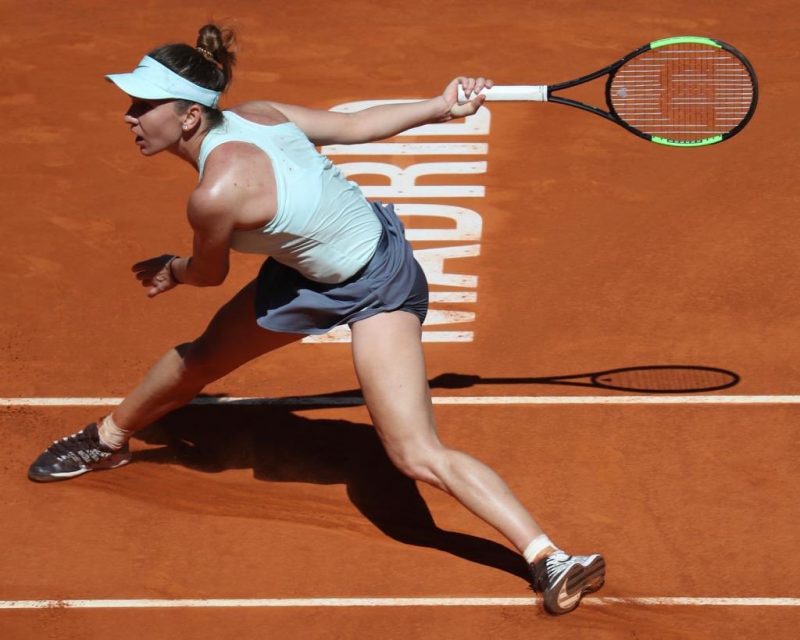 Simona Halep’s frustrating year continued with a surprising 2-6 7-5 6-3 loss to Marketa Vondrousova at the Italian Open.

The Romanian, 27, has lost two WTA Premier finals in 2019 – in Doha and Madrid – and she lost to Serena Williams in the fourth round of the Australian Open.

Halep was also defeated by Vondrousova at Indian Wells, which could have made today’s loss even more difficult to accept. However, she seemed quite relaxed about it in her press conference.

“It’s been a little bit tough because we had to stay here till late yesterday,” the Romanian said. “But it was the same for everybody so I cannot complain about that. I just couldn’t win today.”

She continued, “Actually, I have extra days off, which is good, so I will enjoy the rest of the days here and try to be ready for the French Open.”

The World No.2 played well in the opening set. She got the better of the Czech in all the big moments and saved all four of the break points she faced. Crucially, Halep was also clinical when she got the chance to break Vondrousova. She seized two out of three break points to win the set 6-2.

But the World No.44 began to disrupt the Romanian’s rhythm with her variety in the next two sets – much like she did at Indian Wells.

Vondrousova used the drop shot particularly well. When Halep was trading with her from the baseline, she picked her moments to employ the stroke perfectly and ended up with 14 drop shot winners as a result.

The Czech also held her nerve superbly as the tight second set came down to one game right at the end when she led 6-5. She put Halep under pressure and took her second break point to level the match.

In the decider, the Romanian appeared to be struggling with a leg injury. This ruined the contest somewhat, but Vondrousova was undeterred as she clinically closed out the set 6-3.

The Czech will face Daria Kasatkina in round three after the Russian overcame Katerina Siniakova 2-6 6-4 6-1. 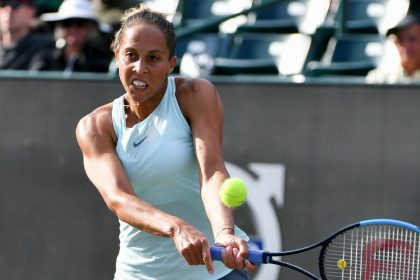 Madison Keys followed Halep out of the exit door after shock 6-7(2) 6-3 6-4 loss to compatriot Sofia Kenin. The American, 24, won her first clay-court tournament in Charleston last month. However, she has struggled to reproduce that form since.

It was an excellent performance from the Brit, who is starting to look more comfortable on clay since her recent run to the final in Rabat. She will face Venus Williams next.

Kristina Mladenovic also continued her recent resurgence with an impressive 6-2 2-6 6-1 win over the in-form Belinda Bencic.