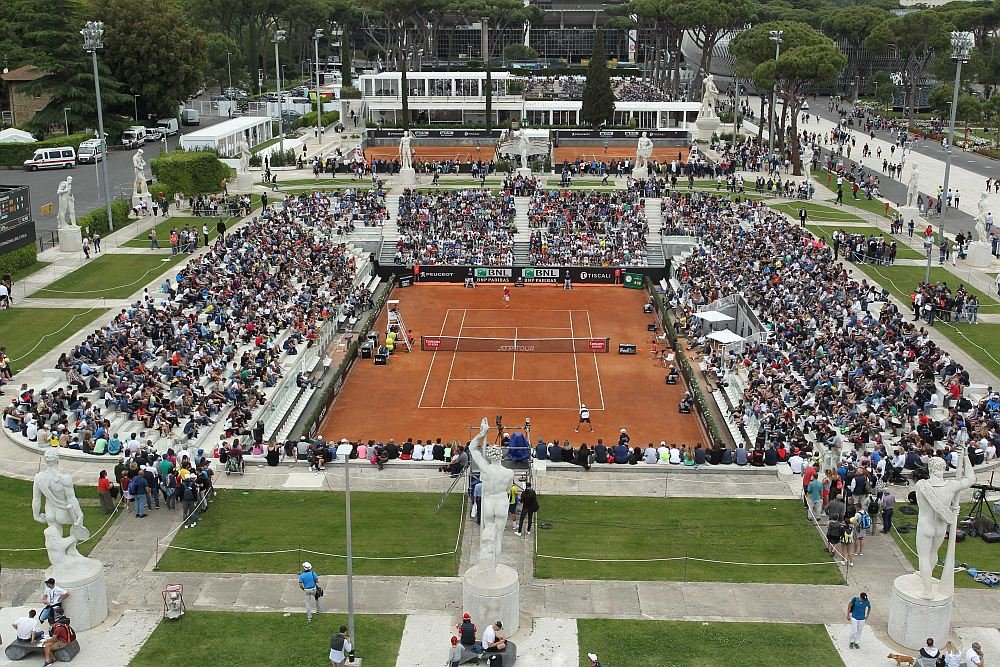 Last week Journalist Ubaldo Scanagatta was blocked from arriving at the Italian Open because his accreditation has been withdrawn by the Italian Tennis Federation (FIT).

Attached below, you can read the official document reporting the alleged motivation for the action, which was initially handed to Scanagatta without even being signed and was only later autographed by the FIT Chief Communication Officer, Piero Valesio.

During the tournament, Scanagatta wrote contributions for newspapers of the group La Nazione – Il Giorno – Il Resto del Carlino (Ubitennis.com official partners); his articles published on Ubitennis.com also appeared on national news publications Il Quotidiano Nazionale and its online version Quotidiano.net and the other way around.

FIT and its Communication Office have always, perfectly and notoriously been aware of the fact that Ubaldo Scanagatta has been accredited for La Nazione for forty years running, despite him being the Director of Ubitennis.com in the last ten years.

CONI President Giovanni Malagò has been informed about the regrettable occurrence.
There are dozens of freelance journalists in the press room that, despite being accredited for a single media organization, write contributions for multiple reputed national and international newspapers, and none of them has ever been subjected to a treatment like the one described above in the last ten years; which should enlighten the discriminatory nature of it.

This scandal will inevitably lead to multiple consequences.

In recent days, we have been receiving hundreds of messages of sympathy and we are working hard to filter them, in order to avoid publishing offensive contents that could lead to complaints and subsequent judicial litigation. It’s a tough task, though, since our site has recorded up to 90000 visitors per day, in some occasions; therefore we would crave for your indulgence in advance.

with reference to the current edition of ‘Internazionali BNL d’Italia’, we have ascertained that you are performing journalistic activity for a different journal than the one for which you requested and obtained press accreditation.

For this reason, in accordance with the conditions you accepted at the time of requesting press accreditation, we have to revoke your pass. In fact, you have committed to respect a regulation that textually says “the violation of one of these obligations will result in the immediate and definitive withdrawal of the accreditation”

The english department of Ubitennis fully back Ubaldo over what has been a very unfortunate and disappointing situation. We also question why this decision was made this year and not in the past? Considering the organisation has been fully aware of Ubaldo’s work for many years.

Nevertheless, this doesn’t change Ubitennis’ view that the Italian Open is a spectacular and breathtaking tournament for both players and fans. Although it is far from perfect.