Italian Open Saturday Preview: The Men’s and Women’s Match of the Day - UBITENNIS 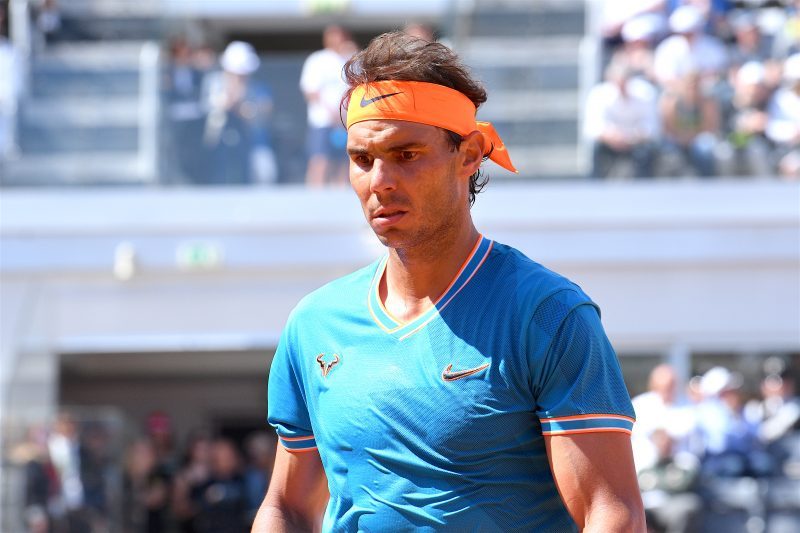 Quarterfinal day actually carried over into semifinal day, as Novak Djokovic and Juan Martin Del Potro battled well past 1:00am.  Djokovic saved two match points and prevailed in an over three-hour affair. He and Rafael Nadal are just one win away from their first meeting on clay this year, an occasion the tennis world has been anxiously awaiting.  But first, Nadal must face the man who defeated him last week, Stefanos Tsitsipas. In the women’s semifinals, two of the WTA’s most consistent performers face two surprise semifinalists.

This is a rematch from last Saturday’s semifinal in Madrid, where Tsitsipas took out the King of Clay in his nation’s capital.  Nadal will be eager to avenge that loss, and even more eager to gain more confidence just eight days before the French Open begins.  Perhaps Nadal is finally rounding into form. In the three matches he’s played this week, he’s only dropped six games in six sets. He won three of those sets 6-0.  However, Tsitsipas is a step up in competition from Rafa’s last three opponents, and should be well-rested after Roger Federer withdrew from their quarterfinal yesterday.  It’s hard to imagine the 20-year-old upsetting Nadal on clay for the second straight week. I expect a hungry Nadal to prevail in straight sets.

With a win today, Bertens would usurp Simona Halep as the new world No.2.  Johanna Konta, former world No.4, has already done enough this week to get her ranking back high enough to be seeded at Roland Garros.  The British No.1 has struggled mightily since making the Wimbledon semifinals two years ago. And she’s never fared well on clay. In fact, she had a losing record on this surface in each of the last three seasons.  But a run to the final in Rabat two weeks, where she lost to fellow Rome semifinalist Maria Sakkari, was the confidence boost she needed. Konta is now 9-2 on clay this year. However, Bertens is the WTA’s most winningest player on clay over the past few years, and is on an eight-match winning streak coming off her title run last week in Madrid.  Bertens was completely exhausted on Thursday, but somehow pulled out two three-set matches in one day. She was surely thrilled to have a day off yesterday thanks to the withdrawal of Naomi Osaka. Bertens and Konta have split their four previous matches, though they’ve never played on clay. Bertens will be the favorite on the terra baute of Rome, but don’t count out Konta considering her current form and Kiki’s self-described exhaustion.

Other Notable Matches on Saturday in Rome: