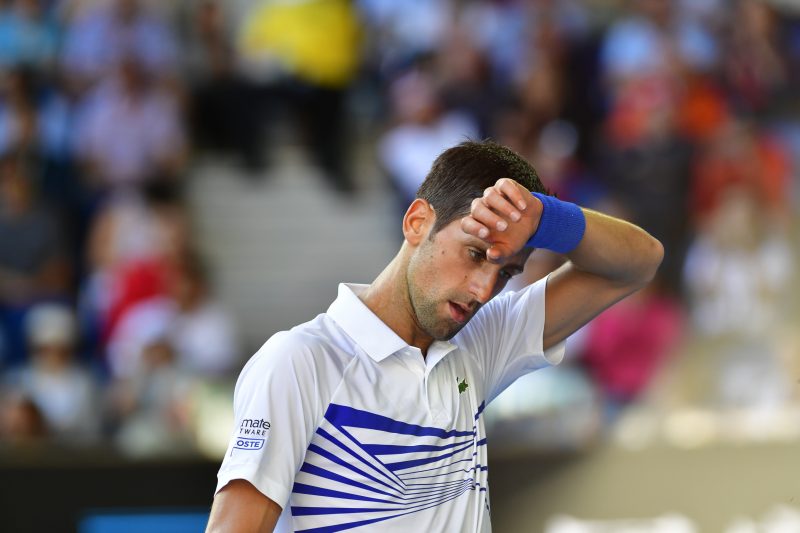 Novak Djokovic tumbled out of the 2019 BNP Paribas Open with a surprising 6-4 6-4 loss to Philipp Kohlschreiber.

The Serb, 31, was chasing his sixth title in Indian Wells. Most of the tennis world expected him to get it.

However, the World No.1 was a long way off his best. He made 32 unforced errors and only managed to break Kohlschreiber once. By contrast, the German broke Djokovic four times as he took full advantage of his struggles.

Kohlschreiber earned his first break in game seven of the opening set thanks to a couple of excellent winners and some lacklustre play from the World No.1.

It ended up being the only break in the first set, which the German took 6-4. Just as importantly, the break gave the World No.39 momentum, and he broke Djokovic immediately in the second set.

From that point on, the Serb never looked like he would get back into the match. Even when he pulled a break back after falling 5-2 behind, it just delayed the inevitable. Kohlschreiber soon wrapped up the set 6-4 to secure arguably the biggest win of his career.

The defeat of Djokovic provides a great opportunity for the four men left in that quarter of the draw – Kohlschreiber, Gael Monfils, Dominic Thiem and Ivo Karlovic – to go a long way in the event. 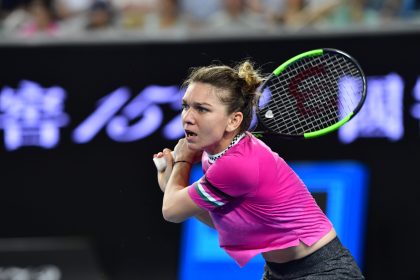 There was a shock of similar magnitude in the women’s draw, as Simona Halep lost 6-2 3-6 6-2 to Czech teenager Marketa Vondrousova.

The Romanian, 27, has endured a patchy start to 2019. After a horror draw landed her in the most difficult section, she lost to Serena Williams in the fourth round of the Australian Open . She was then unexpectedly defeated by Elise Mertens in the Doha final, before coming unstuck against Belinda Bencic in the last eight in Dubai.

It is not the kind of form you expect to see from a player who spent about 15 months at No.1 between October 2017 and January 2019.

“I shake off the losses faster now, but I’m still upset,” Halep said in her press conference. “Actually, today I cried for the first time in ages.”

She continued, “It’s normal. I give 100% to every match, every tournament, so that’s why I suffer a little bit when I lose. But I learn from these matches. I’m looking forward to the next week, next tournament, and I won’t give up.”