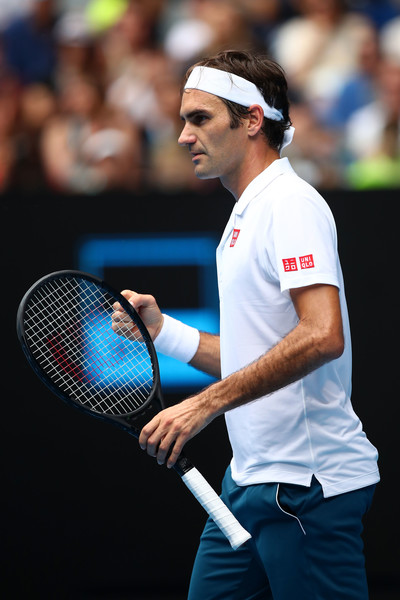 Roger Federer produced a flawless display to beat Taylor Fritz 6-2 7-5 6-2 and make the second week of the Australian Open.

The 20 time grand slam champion won in just over 90 minutes to make the fourth round, where he will play Stefanos Tsitsipas.

The defending champion started the match in fine form as he executed his timing to perfection especially on the backhand side.

There was also some passive and nervy play from Fritz which helped Federer gain a commanding lead early on in the contest.

Inside the 20 minute mark the 20 time grand slam champion had already raced out to a double break lead as he proved to be clinical.

Another comfortable service game saw the Swiss wrap up the first set 6-2 in 21 minutes as Fritz looked helpless on court.

There was room for optimism in the second set for the world number 50 though as he started to play some aggressive tennis which lead to a few half-chances.

However the world number three survived the storm that Fritz produced and when it mattered most Federer pounced with some nice all-round play.

After sealing the crucial break in the eleventh game, the six time champion held to take a two set advantage as Fritz’s hard work didn’t find any sort of reward.

The third set was just as decisive as the opening set as some perfect timing sae Fritz once again in a spot of bother. After 17 minutes the Swiss lead 4-1 and was cruising to another victory on Rod Laver Arena.

As Nick Kyrgios said on commentary for Channel nine during the match, “It’s so uncomfortable. He puts the pressure right back on you. He shrinks the court so you feel like you can’t play.”

That pressure certainly told as Federer completed a comfortable straight sets win in over 90 minutes to make the second week of the Australian Open.

His flawless performance has now set up a meeting with Stefanos Tsitsipas in the fourth round after the Greek rising star edged out Nikoloz Basilashvili 6-3 3-6 7-6(7) 6-4.

The match will be a rematch of their Hopman Cup clash where Federer won in two tiebreak sets. 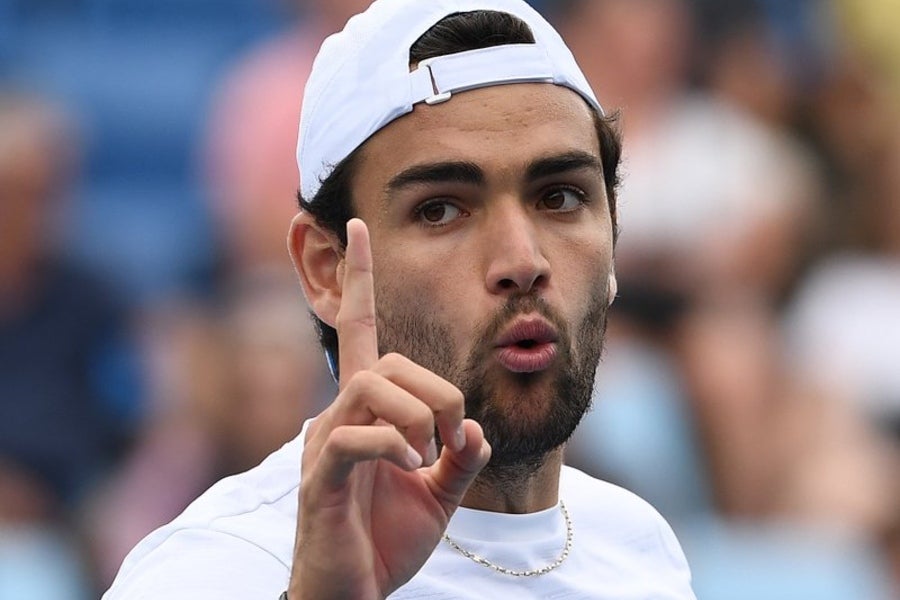