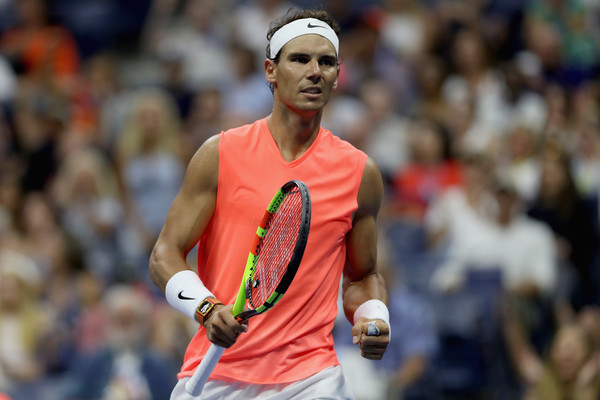 The Spaniard, who had never previously lost a set to the Russian in four previous meetings, faced a much tougher proposition this time during an epic encounter that lasted four hours and 22 minutes.

“I’m very happy to escape a tough situation against a great opponent,” Nadal said in his on-court interview. “I have some things to work on for the next round, but the good thing is that I have a chance to improve.”

Khachanov played superbly in the first set. He broke Nadal’s serve in the third game when the Spaniard missed a forehand.

The World No.1 then hit back to level the score in game eight, but the Russian was undeterred. He punished a weak volley from Nadal with a good pass to break again for a 6-5 lead.

Khachanov kept his composure when the Spaniard saved three set points and eventually clinched the first set with ace down the tee. He fired down eight aces and 23 winners during it.

For a time, it looked like the Russian would take a two-sets-to-love lead. The second set followed the same pattern as the opener for eight games: Khachanov broke Nadal in the third game and the World No.1 fought back to make it 4-4.

But everything was different after that. The Russian broke again, and then the Spaniard broke straight back and held his own serve to love to lead 6-5. 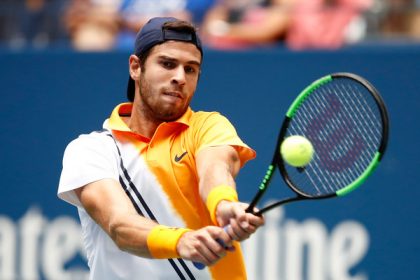 It was at this point that the pressure of sustaining such a high standard had an effect on Khachanov. He tried everything he could to hold serve, but Nadal eventually wore him down and he made an error to make it one set apiece.

Despite plenty of long rallies, the third set was a more routine affair as both players served well to hold six times and force a tie-break.

Nadal raced into a 6-3 lead in the breaker courtesy of two double faults from Khachanov and looked set to take it there and then.

However, the Spaniard made a couple of errors and the Russian produced a huge forehand to drag it back to 6-6.

The drama did not stop there. Khachanov saved another set point and then made a double-fault to give Nadal his fifth chance to go up two sets to one.

What followed was extraordinary. Both players gave everything they had to an engrossing 39-shot rally that ended when the Spaniard hit a deep, wide forehand into the corner that the Russian could only deflect away from the court. 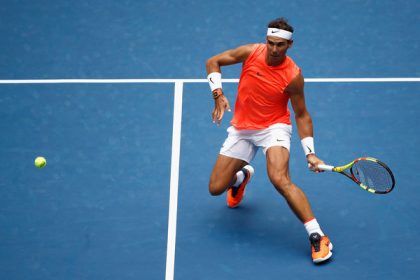 Khachanov looked tired at the beginning of the fourth set and dropped his serve in the third game. However, he recovered to keep Nadal’s advantage to one break, and that proved crucial.

When he was serving for the match, the Spaniard’s level dipped significantly and he suddenly found himself facing three break points. Khachanov only needed one: he brought Nadal to the net with a low backhand and then passed him with a precise forehand to level the score.

The Russian held onto his serve and then had one chance to break the World No.1 in the next game. However, Nadal snuffed it out to take the set to a tie-break.

The Spaniard controlled it throughout and powered his way to a 6-1 lead. Khachanov won the next two points but Nadal made no mistake to finish it 7-3. 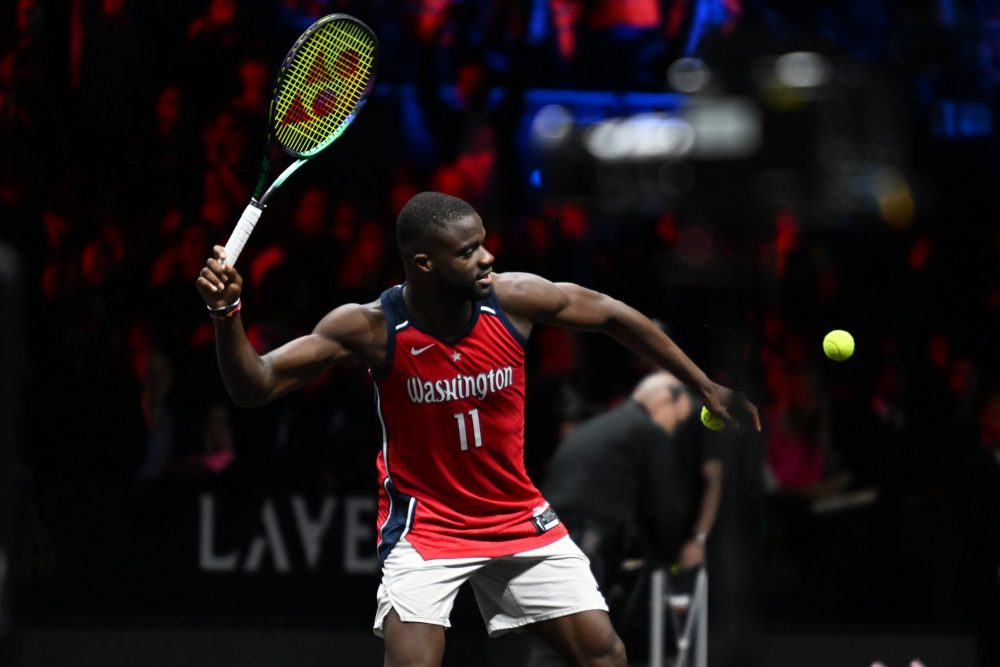