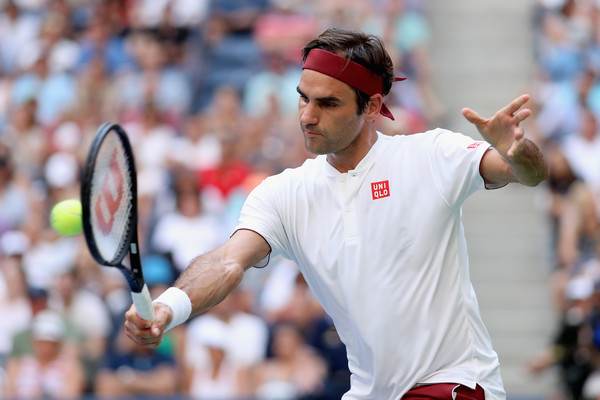 The Swiss, 37, has been stretched to three sets in all three of his previous encounters with the Australian (none of which were at Grand Slams), but it was a different story this time.

Kyrgios made a decent start to the match. He served well and hit several aces during three easy holds. He then had 0-40 on Federer’s serve in game seven but could not take advantage.

That seemed to wake the Swiss up a bit. He had made a sluggish start to the match by his standards and he clearly realised he needed to step up.

Consequently, Federer held his next service game to love. He then created two break point chances (his first of the match) in the next game and took the second to clinch the opening set 6-4.

In the second set, the 20-time Grand Slam champion was on fire. He seemed to read everything Kyrgios did and this enabled to pick him off at will.

If the Australian went for a big serve down the tee, Federer anticipated it and got it into play. If Kyrgios came into the net, the Swiss calmly passed him.

This pattern made for a very quick set, as Federer broke the 30th seed twice and raced through it in just 25 minutes. 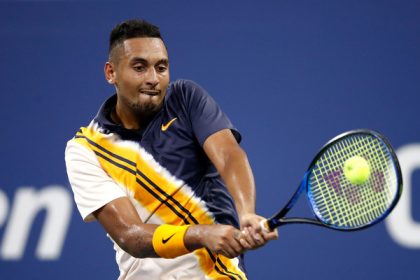 It had been a very poor half-hour from Kyrgios and, to his credit, he dug deep and made the Swiss work much harder in the third set.

Proceedings went comfortably with serve for six games. Then the crowd were treated to some fantastic entertainment.

The Australian produced some excellent net play to save a break point. He then appeared to repeat the trick, only to watch in astonishment as Federer hit an extraordinary winner around the net.

Naturally, the crowd loved it, and for a few moments the business-like feel of the match evaporated as both players smiled.

Kyrgios came up with a couple more great points at the net and eventually held serve. After three further games without incident, the set looked to be heading for a tie-break.

However, Federer applied pressure in game eleven and the Australian failed to hold onto his serve. The World No.2 then held to love to seal a comfortable victory.

Federer’s next opponent will be World No.55 John Millman, who continued his excellent run with a 6-4 4-6 6-3 6-1 win over Mikhail Kukushkin.

Novak Djokovic Hails Latest Win At The US Open