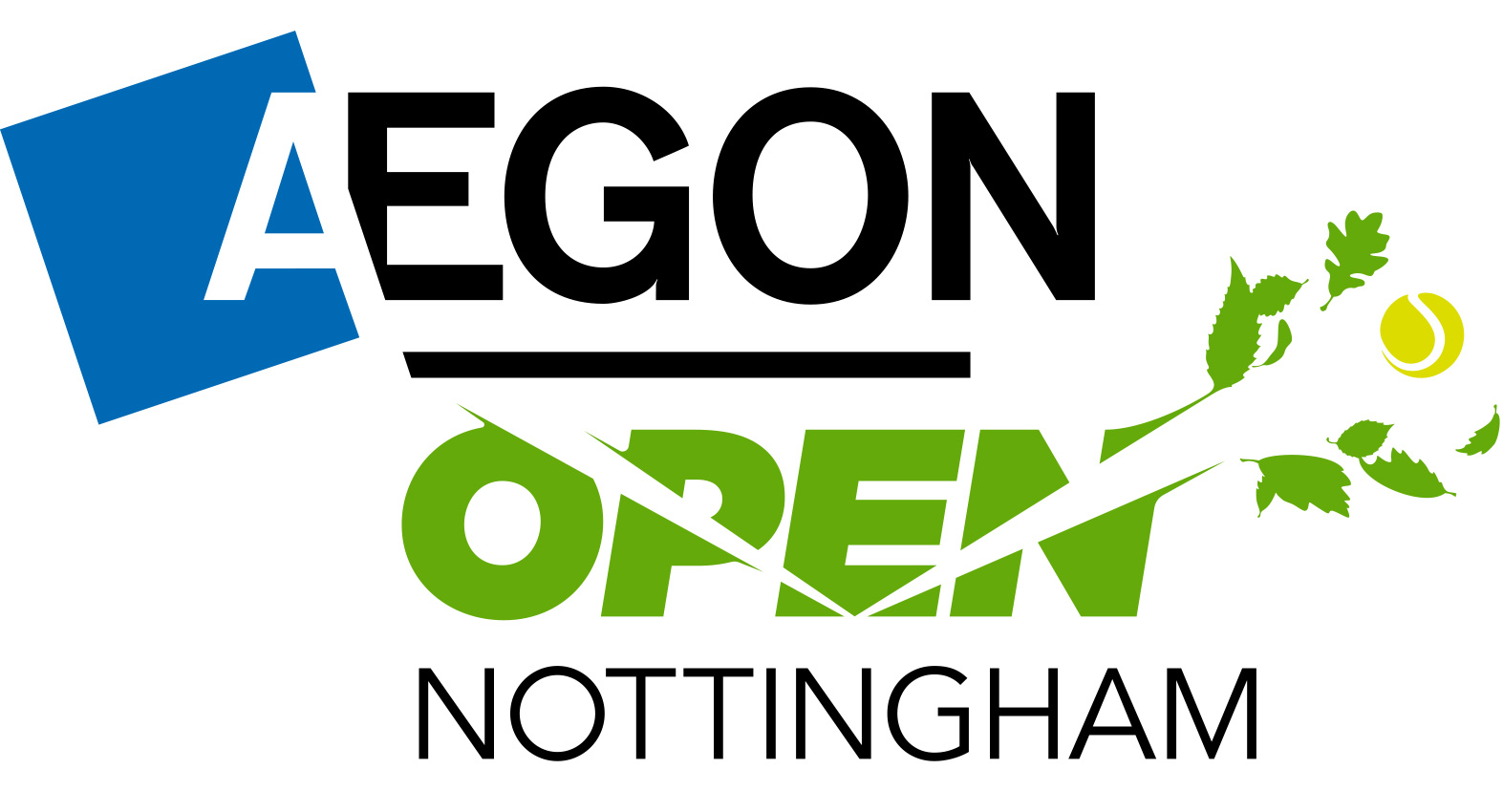 The stage is set for the 2017 Aegon Open Nottingham and this year’s edition will be particularly special for the city as it is the first time in 44 years that they will host a combined ATP event with a WTA tournament.

As part of the LTA’s reformed British grass court season, Nottingham’s Aegon Open will host the WTA International and the $150k ATP Challenger Tour event in the same week from the 10th to the 18th of June at the Nottingham Tennis Centre. 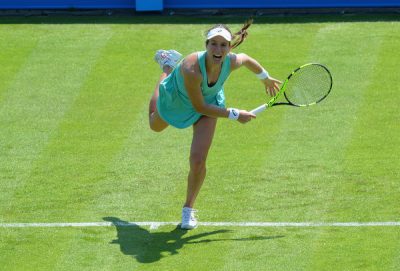 British number one and current world number eight Johanna Konta headlines the field at the Aegon Open as the top seed and the sole top 10 representative in the tournament.

The home favourite will have her work cut if she wishes to lift the title on Sunday June 18th as she will face stiff competition from nine other top 50 players in the draw.

Anastasija Sevastova is seeded second in the event and the Latvian is currently up to a career high ranking of 19.

She will be a strong contender alongside world number 26 and third seed Lauren Davis and 22-year-old Yulia Putintseva, ranked at 29 in the world.

Former world number five and four-time Grand Slam doubles champion Lucie Safarova is the other top five seed who will be staking her claim for the title in a stacked field.

The crowd will also be able to cheer on another familiar face in the form of Brit Heather Watson as she looks to begin her grass court season in one of her favourite cities.

The main draw matches get underway on Monday June 12th, featuring 32 players in the singles draw and 16 in the doubles and it certainly promises to be a exciting week as the British grass court season gets underway! 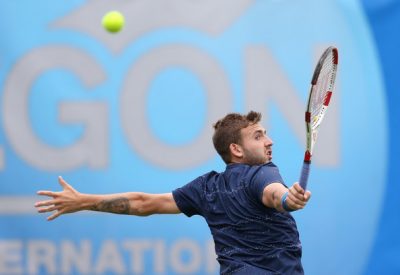 British number three and current world number 55 Dan Evans headlines the field as the ATP Challenger event returns to Nottingham for the first time since 2014, after the city had the pleasure of hosting an ATP 250 event on the week before Wimbledon for the past two seasons.

Evans reached the third round in the city last year and will be eager to capture the title to return to winning ways after a difficult clay court season.

The Brit broke new ground at the start of the year, reaching his first ATP Tour level final in Sydney before reaching the last 16 of a Grand Slam for the first time at the Australian Open and broke into the world’s top 50.

Standing in the way of the Brit and a first title on home soil are two top 100 players Norbert Gombos of Slovakia and Marius Copil of Romania, ranked at 93 and 94 respectively.

Two former champions also join the field including world number 100 Dudi Sela, who lifted the title in 2011 and Lithuania’s Ricardas Berankis, who won the tournament the year before in 2010.

Former runner-up Go Soeda of Japan and the potentially familiar name for the British public Sergiy Stakhovsky also join the field, with the Ukrainian famous for knocking out Roger Federer at Wimbledon in the second round in 2013.

Another familiar name in recent times for the British crowd, particularly for his headline making at Wimbledon last year is Marcus Willis.

‘Willbomb’, as he is known, has been given a wildcard into the qualifying draw which takes place from Saturday 10th-Sunday 11th June and it is quite possible that with the home crowd behind him the Brit can create more magic, this time on the courts at Nottingham Tennis Centre!

Joshua Coase will be at the Nottingham Tennis Centre throughout the week for Ubitennis, make sure to check the website for the latest news, match reports, press conferences and exclusive player interviews!