The Not So Unfamiliar World Of Doping In Tennis - UBITENNIS 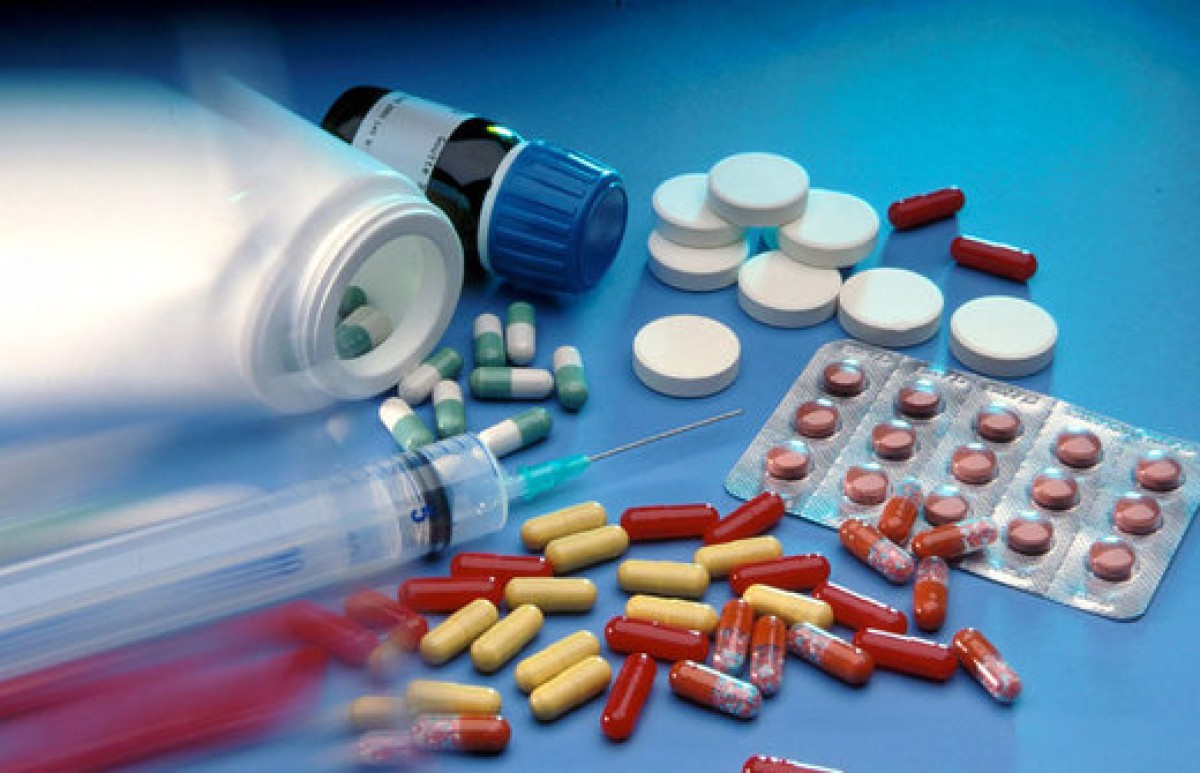 Maria Sharapova’s failed drug test is without a doubt a major blow to the world of tennis, who is still trying to recover from a damning report from the BBC and Buzzfeed news into match-fixing. The news of a leading tennis player failing a drug test is a shock, however, she isn’t the first and will most likely will not be the last.

The phrase ‘tennis star fails a drug test’ isn’t one that can just be applied to Sharapova. In fact, in recent years, many other players have also been embroiled in doping controversies. These include former U.S. Open champion Marin Cilic, doubles world No.1 Martina Hingis, 2004 French Open runner-up Guillermo Coria and many more.

In 2013 Marin Cilic was suspended from the sport after testing positive for Nikethamide. The substance was detected in a urine sample tested by anti-doping controls in Munich. The Croat maintained his innocence after arguing that a member of his team brought some Coramine glucose tablets at a local pharmacy, which contained the banned substance.

Cilic lodged an appeal to the Court of Arbitration for Sport (CAS) and successfully had his suspension reduced from nine months to four. The CAS argued that the initial sanction was too severe and Cilic didn’t intend to use the substance to enhance his performance.

Troicki received an initial 18-month ban for refusing to give a blood sample during the 2013 Monte Carlo Masters. Troicki said that he asked to miss the tests due to feeling unwell and his fear of needles. The Serbian also said that Dr. Elena Gorodilova told him that he could skip the test without any consequences, an accusation which Gorodilova denies.

After lodging an appeal to the CAS, Troicki’s ban was reduced to 12 months. The CAS maintained that the Serbian did commit an anti-doping violation, however, there was a degree of misunderstanding between the two parties.

Following the Incident, Troicki is still extremely critical of the International Tennis Federation (ITF) and their anti-doping approach.

“ITF wants to justify its existence and to show that it is getting the job done – that is why they will try to use every tiny detail against you. What terrifies me is the fact that they are determined to ruin the career of every single player they have a conflict with. Their ultimate goal is to destroy their careers by imposing the harshest punishments possible”.  He told B92.net in December 2014.

In 2007 the Swiss tennis star shocked that world when she tested positive for cocaine at the Wimbledon Championships and was suspended from the sport for two years.  Hingis maintained her innocence throughout the controversy, despite her B sample also testing positive for the substance.

In her appeal, Hingis provided a hair test that proved negative for cocaine. The test can show whether or not somebody has taken cocaine. She argued that she tested positive for the substance due to contamination, however, the CAS disagreed as she was banned for two years.

“The tribunal rejected the suggestion made on behalf of Ms Hingis that there were doubts about the identity and/or integrity of the sample attributed to her.
“The tribunal also rejected Ms Hingis’s plea of no (or no significant) fault or negligence, on the basis that no mitigation was possible as it had not been shown how the cocaine entered her system.”

An unfortunate romantic encounter landed the Frenchman in hot water back in 2009 after he tested positive for cocaine. Traces of the substance were found in a urine sample taken during the Miami Masters. Gasquet protested his innocence by saying the substance entered his body after kissing a girl in a nightclub. He missed two months and 15 days of the tour due to the positive test, but was later reinstated following a report published by the CAS.

“while he was at fault in exposing himself to the risk of such contamination, that fault was not significant”. The panel concluded.
“It further ruled that, in the exceptional and ‘probably unique’ circumstances of the case, it would be unjust and disproportionate to impose a 12-month sanction on Mr Gasquet.”

The former top-10 player tested positive for Nandrolone following a match at the Barcelona Open. The Argentine argued that he was only taking a multivitamin substantial at the time. He later discovered that the multivitamin was contaminated with steroids after his family paid for a private lab test. He was handed a seven-month ban and fined £65,000.

Coria, who reached the final at the 2004 French Open, later sued the New Jersey supplements company for $10 million and received an undisclosed settlement.

Players currently banned for doping by the ITF

Rafael Nadal Decides to Get Back to Old Strings