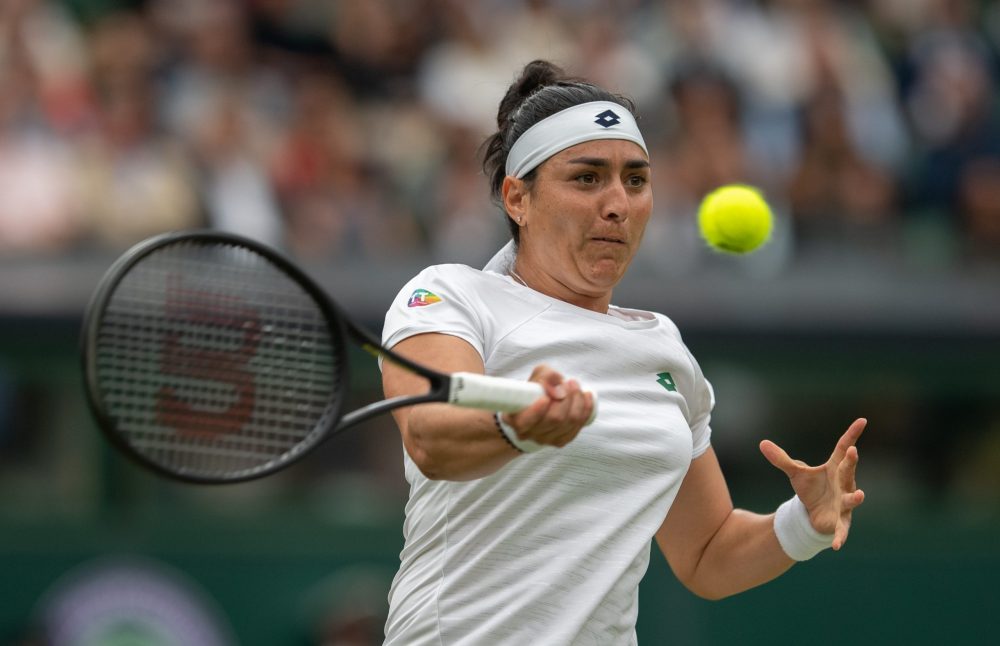 Ons Jabeur (TUN) playing against Aryna Sabalenka (BLR) in the quarter-final of the Ladies' Singles on Centre Court at The Championships 2021. Held at The All England Lawn Tennis Club, Wimbledon. Day 8 Tuesday 06/07/2021. Credit: AELTC/Florian Eisele

Tunisia’s Ons Jabeur says she is focusing on her own game ahead of what will be a historic appearance at the WTA Finals in Texas.

The 28-year-old is the first Arab player in history to have qualified for the prestigious end-of-season event which this year has a prize money pool of $5M and up to 1500 ranking points on offer. Jabeur has earned her place in the tournament following what has been a breakthrough season for her. She won her first WTA 1000 title in Madrid before triumphing at the German Open a couple of months later. In the Grand Slams, she was runner-up at both Wimbledon and the US Open.

“It felt like a great reward for me, just to hear all of that; especially the first Arab, the only this, the first that… that’s really amazing and hopefully we’ll get to do more. It definitely encourages me to do better in the future,” Jabeur told The National about qualifying for the WTA Finals.

Jabeur is seeded second in the tournament behind the formidable Iga Swiatek who has won more matches than any other player this year on the Women’s Tour. The Pole has recorded 64 wins in 2022 which is 18 more than Jabeur who is second on the list. She has already won eight tournaments this season.

Despite Swiatek’s success, her Tunisian rival believes the world No.1 isn’t untouchable and can be beaten this week. Jabeur has defeated Swiatek twice on the Tour last year but trails their overall head-to-head 2-3.

“I prefer to focus on myself and improve things in myself. Because in stressful moments, what really helps and what really works is your game and how you can impose your game and if you can maintain that certain level, you can beat anyone,” she explains.
“I think that will be my focus. But definitely Iga is on another level right now. It’s great for her, she’s pushing us to do better as players behind her. For me, the main thing is to really focus on myself.
“She is [beatable]. They did beat her before, the winning streak she had in the beginning of the year maybe not, but now, she lost a few matches recently, so anything is possible right now.”

As they have been drawn into opposite groups, the two players will only clash should they both progress to the knockout stages. Jabeur is in the same group as Jessica Pegula, Maria Sakkari and Aryna Sabalenka. Meanwhile, Swiatek faces Coco Gauff, Daria Kasatkina and Caroline Garcia. The top two players of each group will make it to the semi-finals. 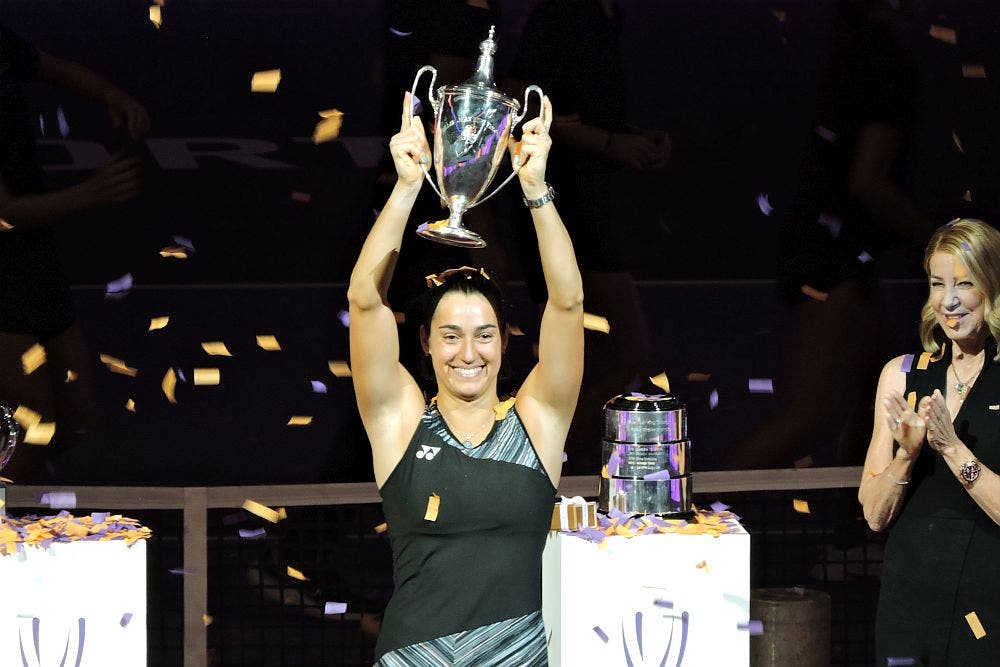 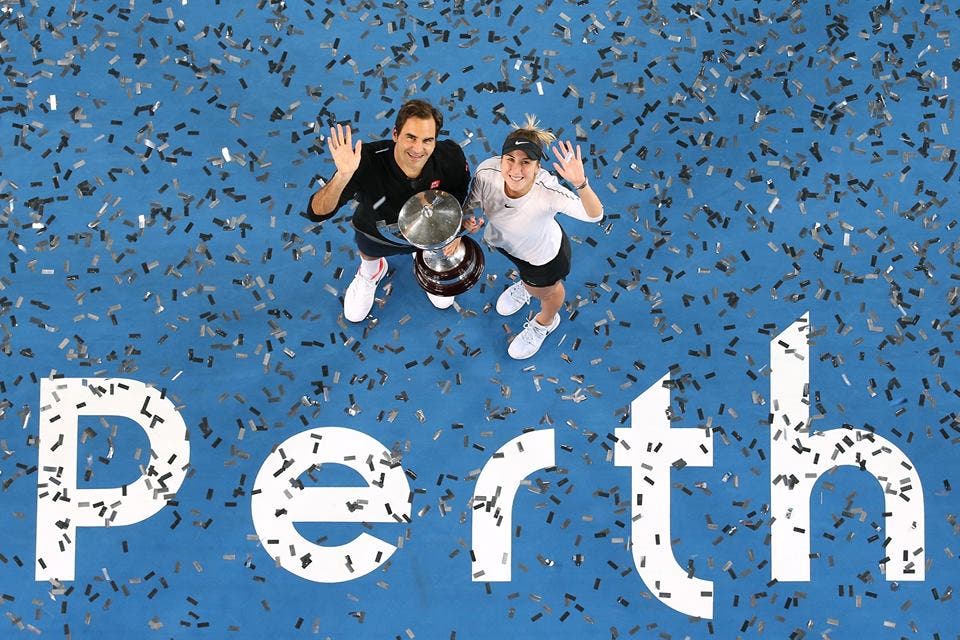