EXCLUSIVE: A WTA Tournament In Estonia Has Avoided A Big Headache - UBITENNIS 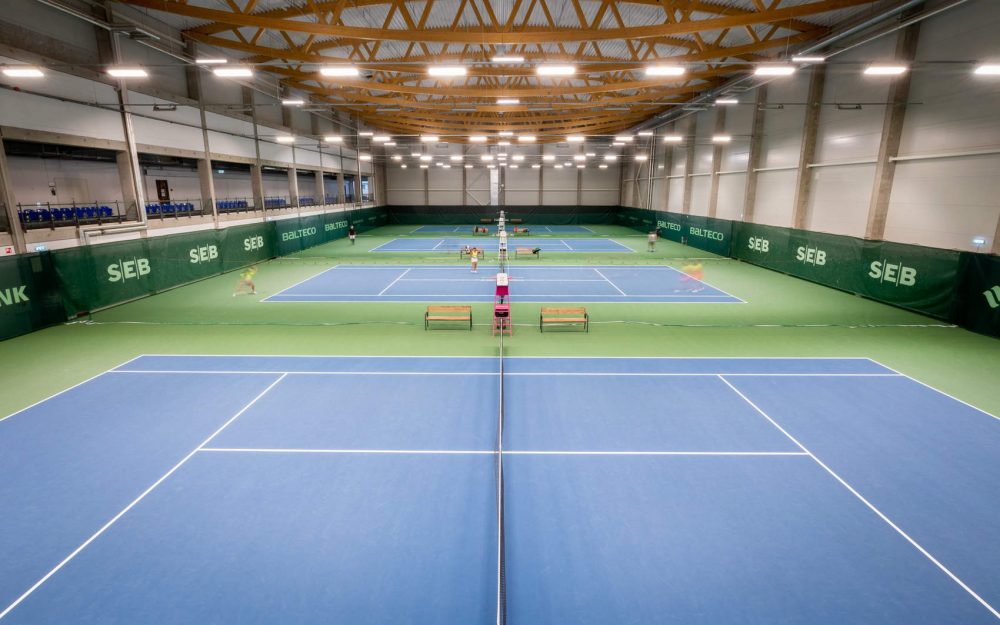 The Forus Tennis Centre in Tondi, venue of the 2022 Tallinn Open (image via visittallinn.ee)

At the end of this month, some of the world’s best tennis players will be heading to the Estonian capital of Tallinn to play in a WTA 250 event.

World No.2 Anette Kontaveit, former French Open champion Jelena Ostapenko and reigning Olympic champion Belinda Bencic are among those who have confirmed their entry into the event. According to a press release issued on August 31st, there will be at least 19 top 100 players in the draw. Although there is a group of notable players absent from the tournament.

“No Russians or Belarussians have entered the tournament,” a spokesperson told UbiTennis. “Entry into the country, and therefore our tournament is decided by the government.”

In reality, if a Russian or Belarussian player tried to enter the tournament, it is likely that they will not be allowed to play. The reason as to why is because on August 18th Estonia issued a visa ban to those from Russia in the wake of the war in Ukraine. Russian citizens holding a Schengen visa issued by Estonia for tourism, business, sports or culture are not allowed into the country.

“Until we have reached an agreement on how to restrict the entry of Russian nationals to the European Union, Estonia and other countries that share a border with Russia and Belarus will consider a national visa ban or restricting border crossings for Russian nationals with EU visas,” Estonian Foreign Minister Urmas Reinsalu recently said.

Earlier this year the Wimbledon championships was blasted by both the WTA and ATP for opting to ban players from those two countries from participating. The Lawn Tennis Association says its decision to do so was based on the advice of the British government. However, tennis bosses opted to remove ranking points from the event in protest.

“Individual athletes participating in an individual sport should not be penalized or prevented from competing solely because of their nationalities or the decisions made by the governments of their countries.” WTA CEO Steve Simon said in a statement.

So assuming that the WTA sticks to its position and so does the Estonian government, it is likely that the Tallinn Open would have received some form of penalty if a Russian or Belarussian applied to play but was refused to do so. Or would they?

During the summer there was such a ban implemented at ITF tournaments in Estonia. Allar Hint, who is the general secretary of the Estonian Tennis Federation, said that points weren’t removed from the tournaments because the players affected had the ability to play elsewhere. The Tallinn Open is taking place during the same week as another WTA 250 event in Italy.

UbiTennis asked the Tallinn Open about the scenario of a Russian player requesting to play and what the consequences might be.

“We would not like to speculate on government policy,” a spokesperson said. “We only have the example of WRC Estonia, where the government banned Russian and Belarussian competitors.”

At the end of June Russian driver Nikolay Gryazin was prohibited from participating in the Rally Estonia.

The Tallinn Open will get underway during the week starting September 26th.

US Open: Cameron Norrie, His Two-Hour Strategy And Plans To Run A Half Marathon