US Open 2022: Ons Jabeur On A Mission After Setting Up Rogers Clash - UBITENNIS 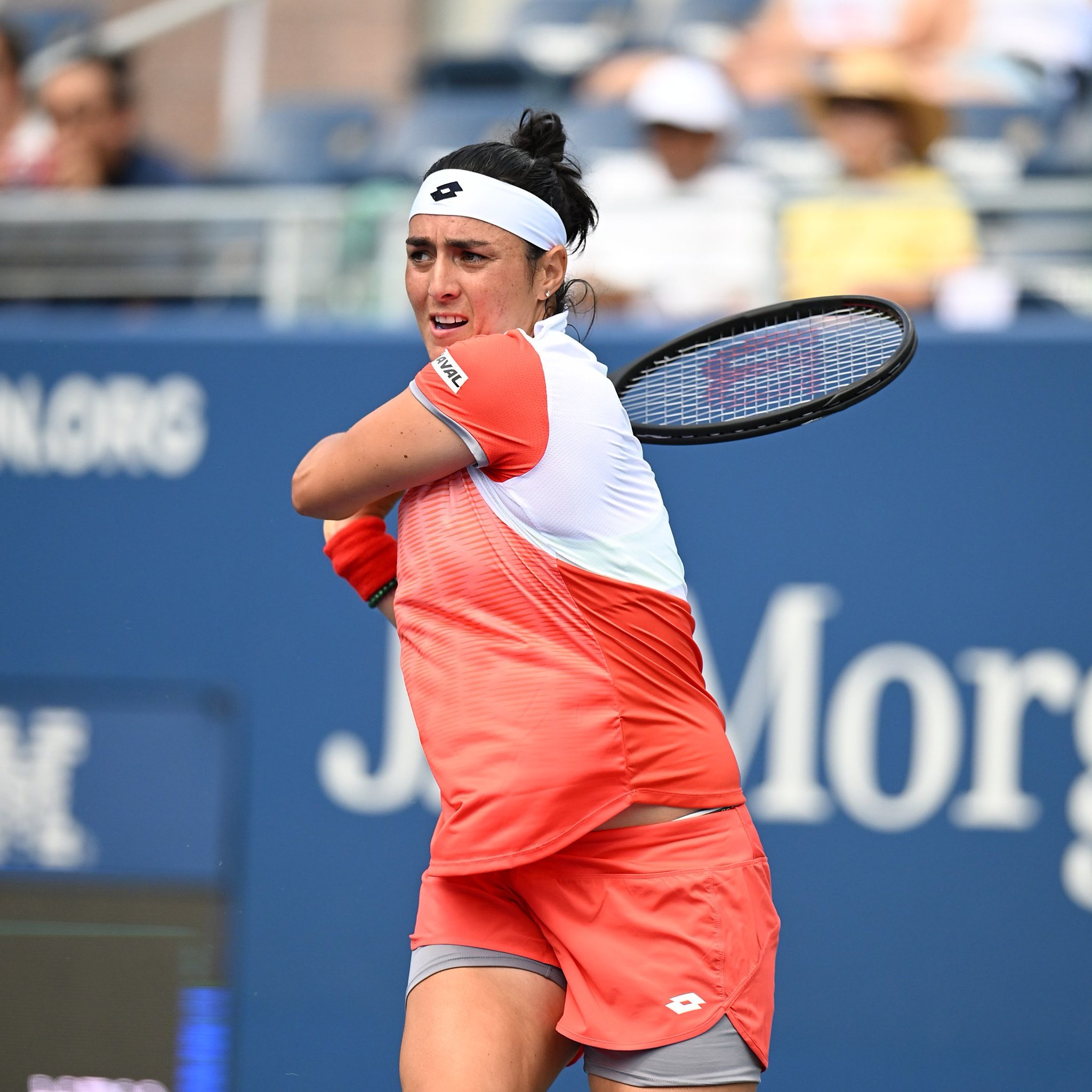 Ons Jabeur admits she is on a mission as she reached the third round at the US Open.

The Wimbledon finalist has been one of the most consistent players on the tour and proof of that was that today was Jabeur’s 40th win of the season.

Jabeur is only the second player to achieve the feat this season and she did it by beating American wildcard Elizabeth Mandlik 7-5 6-2.

The Tunisian has had to deal with expectation, pressure and becoming one of the favourites for Grand Slam titles.

Now Jabeur admits she is on a mission to finally win one and do her ranking justice, “I mean, I wasn’t consistent enough at the French Open, but, you know, trying to,” Jabeur replied in her press conference when asked about her consistency.

“Yeah, I mean, when I came here, my goal was to be in the second week, and my goal was to really improve more and get through the third round. I’m just taking each match at a time, and hopefully will learn from other US Opens.

“I have a mission. I’m No. 5 in the world, so for me I’m trying to represent that number as much as I can so I can really improve my game and I can really continue and improve my ranking, hopefully.”

Jabeur looks to continue to inspire and achieve her goals as she looks to win a maiden Grand Slam title.

However to achieve her goal, Jabeur will have to go through a whole range of challengers and first up in the last 32 is Shelby Rogers.

Rogers has had a great US hard court swing so far, boasting wins over Amanda Anisimova, Maria Sakkari and Bianca Andreescu.

Speaking ahead of the match Jabeur knows it will be a tough match but she will look to impose her game on the American, “You know, it’s going to be a tough match. Shelby plays really well on hard courts,” Jabeur admitted.

“She’s a player that improved a lot, and, you know, it’s going to be a tough match, but the main goal for me is to impose my game, because I know I can bother her with the changing of the rhythm.

“But it’s going to be tough playing her at the US Open as an American. But looking forward, you know, to give it all. Definitely learn from the other third rounds that I played here.”

Heading into Friday’s encounter, Jabeur has a 2-0 head-to-head lead over Rogers.