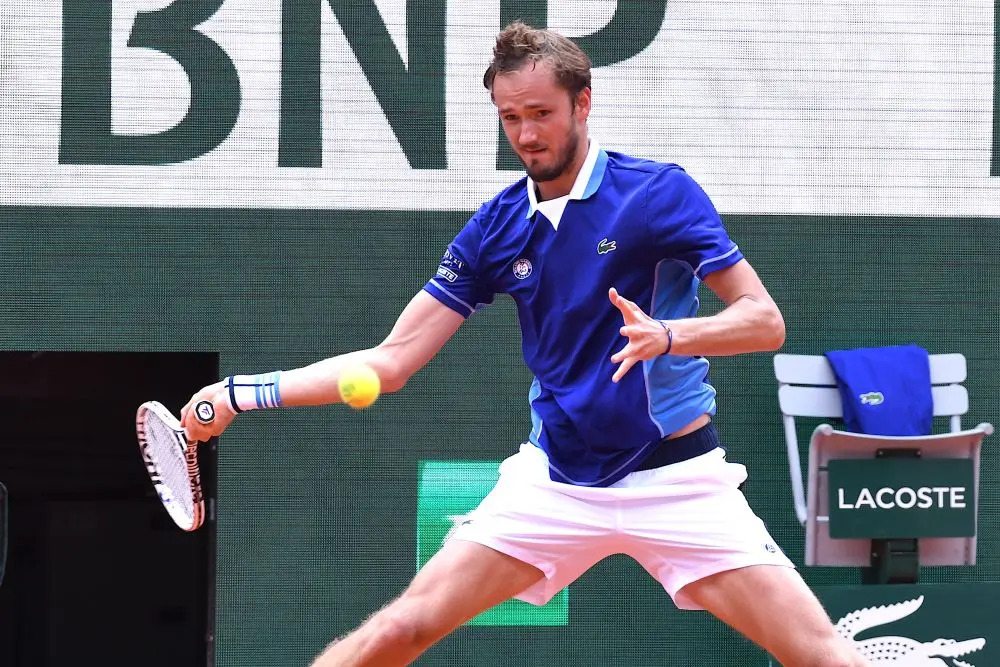 Daniil Medvedev is back; in fact the Russian player is once again leading the ATP rankings. He had already enjoyed such standing from 28 February to 7 March, and also on that occasion he had snatched the throne from Novak Djokovic. In the light of ATP’s decision concerning Wimbledon points, it will not be so simple for the Serbian to return number one.

Behind the top players, the rankings welcome Andy Murray back in the top 50 (No. 47). The other member of the Fab Four, Roger Federer descends to No. 68, very close to the position he was occupying at the end of the last century.

At this stage of the season the ATP FINALS  RACE usually resembles the overall ATP Ranking; this year it is remarkably different.

To highlight the discrepancies between the two rankings we have included in the following table the ATP rank of each player.

NEXT GEN RACE TO MILAN

The ranking dedicated to the best under-21s in the world sees a debut in the top 10: the Swiss player Dominik Stricker:

The last week has churned out 13 career bests. Zverev moves up to No. 2 and two Next Gen break into the top 100: Chun Hsin Tseng and Jack Draper.

In this weekly column we generally mention the best rankings achieved by the top 100 players in the world. But it’s definitely worth making an exception for the Dutch player Tim Rijthoven who won the ATP 250 in Hertogenbosch beating Daniil Medvedev in the final. With this dream enterprise he has soared to No. 106, by far his career best.

ATP Rankings: No Member Of Big Three In World’s Top Two For First Time Since 2003 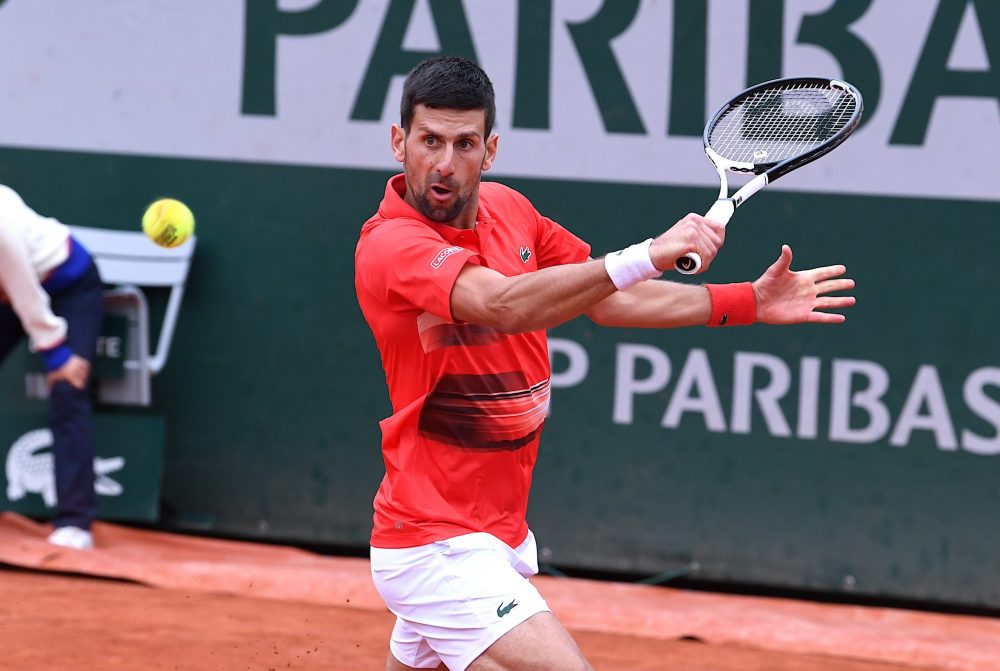 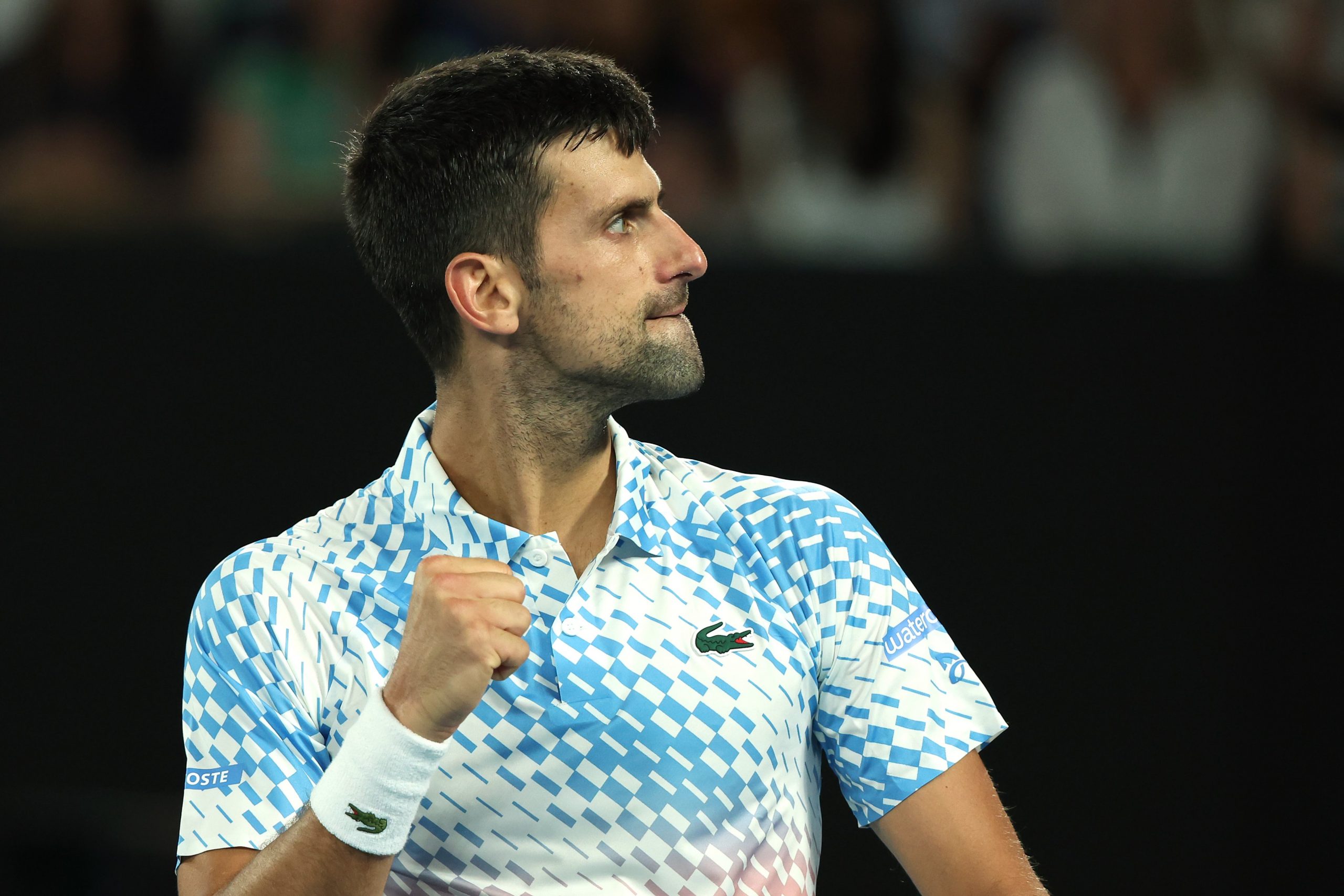 A year ago, Novak Djokovic experienced quite an embarrassing debacle.  After the unvaccinated Djokovic was initially granted an exemption and allowed to enter Australia, he was later detained, and eventually deported and prevented from competing at this tournament.  His refusal to get vaccinated continues to prevent Novak from competing in North American tournaments, missing Indian Wells, Miami, Canada, Cincinnati, and the US Open last year.

But at the events Djokovic has been allowed to participate in over the past seven months, he has been nearly unstoppable.  Since the beginning of Wimbledon last June, he is now 37-2, with five titles.  Novak comes into this championship match on a 16-match winning streak, with seven of those victories against top 10 opposition.  With a win on Sunday, Djokovic not only ties Rafael Nadal in their ongoing race for history with 22 Major titles, but he also regains the World No.1 ranking, despite all the tennis he’s missed.

However, standing in his way is a hungry and confident Stefanos Tsitsipas.  This is the Greek’s second Major final, and the second time he’s encountered Djokovic in this round of a Slam.  Two years ago in the championship match of Roland Garros, Tsitsipas secured the first two sets, before losing to Novak in five.  If Stefanos can win one more set on Sunday, he’ll not only win his first Major title, he’ll also become the World No.1 for the first time.

Also on Sunday, the women’s doubles champions will be crowned.  Barbora Krejcikova and Katerina Siniakova, who have won six Majors as a team, face Shuko Aoyama and Ena Shibahara, who are vying for their first Major as a team.

Djokovic’s excellence in the latter rounds of the Australian Open is rivaled only by Nadal’s excellence at Roland Garros.  Novak is now 19-0 in the semifinals and finals of this tournament, which is quite staggering.  He’s also won his last 27 matches at this event, and his last 40 in Australia in general, a streak that dates back over five years.  While Novak suffered a hamstring injury a week before this fortnight, he has still advanced to this final rather easily, dropping only one set through six matches.

Tsitsipas has now reached the semifinals or better in four of the last five years at the Australian Open, but this is his first time reaching the final.  He enjoys plenty of Greek support at this event, and appears to have some extra swagger in his step during this fortnight.  Stefanos has dropped three sets to this stage, and has been superb at saving break points.  Through six matches, he has saved 44 of 53 break points faced.

Both men feel fully at home on Rod Laver Arena, and have described it as their favorite court.  But this is their first meeting on RLA.  They’ve met plenty of times on other courts though, in a rivalry that’s been thoroughly dominated by Djokovic.  The Serbian leads 10-2, and has claimed their last nine matches.  That includes four matches that took place in 2022, in which Novak won eight of their nine sets.  They played three times within a six-week period this past fall on indoor hard courts, with their closest and best matchup taking place in the semifinals of Bercy, where Djokovic prevailed in a final-set tiebreak.

Djokovic is undeniably a huge favorite to win his 10th Australian Open.  But that common knowledge takes a lot of pressure off Tsitsipas, who was so close to defeating Novak the last time they met in a Slam final.  Djokovic has been rather unbothered by all competition during this tournament, even with an injured hamstring.  Can Stefanos pull off one of the bigger surprises in recent tennis history?  I expect him to challenge Novak on Sunday, but Tsitsipas’ backhand remains a liability. And with Djokovic determined to avenge what he sees as mistreatment a year ago in Australia, a Novak loss would be truly surprising. 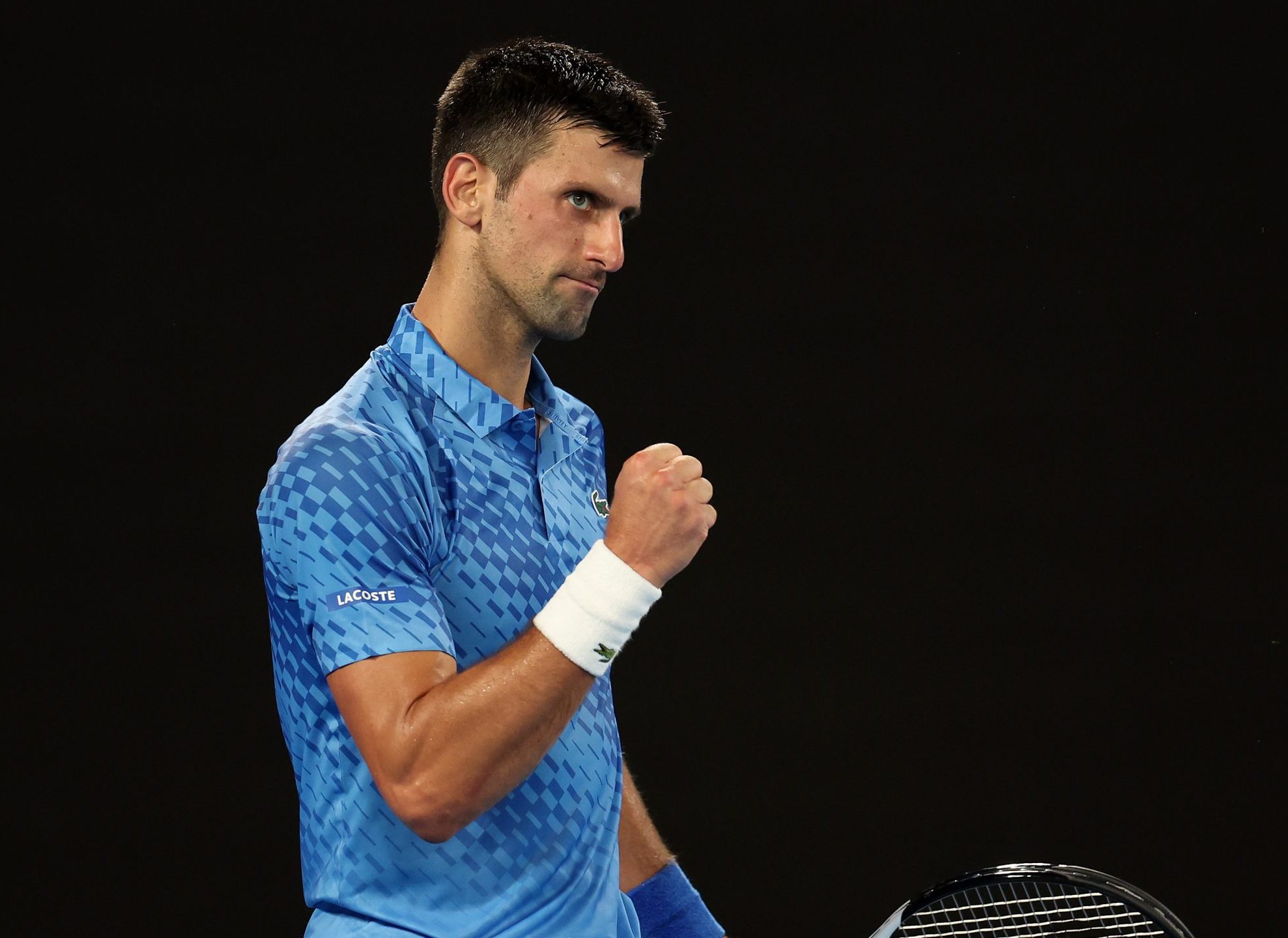