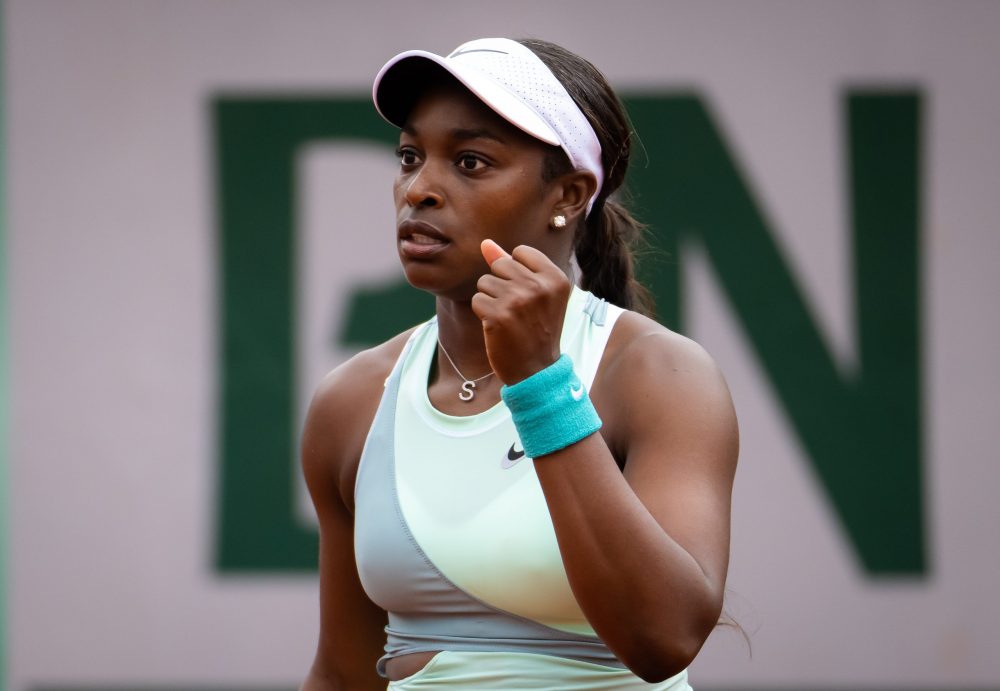 On day one of the French Open there was a common theme in the questions players were asked in their press conferences and ironically, it had nothing to do with the Grand Slam.

Just two days before the start of the sport’s most prestigious clay court event, three governing bodies of tennis confirmed that they will not award ranking points at Wimbledon this year for the first time in the Open Era. The move was sparked by The All England Club’s decision to ban Russian and Belarussian players from participating due to the devastating Ukrainian war which has killed thousands.

From the viewpoint of Wimbledon, letting those players participate risked fuelling Russia’s propaganda regime and their move was made partly in line with advice from the UK government. On the other hand, critics argue that it is unethical to ban a player from the sport purely due to their nationality. A potential compromise was considered where those players could play if they signed a form condemning the actions of their regimes but it was decided against due to welfare concerns.

Former US Open champion Sloane Stephens has been keeping an eye on these developments. She is a member of the WTA council which acts on behalf of their peers and represents the views of players to the board.

“I think the decision that was taken was the correct one. I think that there is a lot of things that happened behind the scenes that the press are not aware of, and I think there has been a lot of mishandling of how everything was handled,” she said following her first round win over Jule Niemeier at Roland Garros.
“I support our CEO, I support my council, I support the players. The decision that’s been taken obviously wasn’t taken lightly. I think when you are backed into a corner and that’s all you can do, I think that’s why the decision was made, and I support it.”

Stephens’ suggestion that there has been more than meets the eye going on concerning Wimbledon is one full of intrigue. Naturally, she was pressed further about what she meant. However, the American simply replied ‘snitches get stitches’ with a smile.

“I think a lot of players and people around were misinformed about what was happening and what was actually taking place in the weeks prior to a final decision being made,” she continued.
“I think that’s a tad bit unfair, but it’s the world we live in. We live in social media. We live in people talking and tweeting and all this stuff. So it is what it is, but I think the decision that was made was the best one for the tour and for the players.”

Although not everybody is happy with the points ban. Marton Fucsovics, who reached the Wimbledon quarter-finals last year, says he will fall out of the top 100 due to not being able to defend any points. Another player who may suffer is 2021 women’s runner-up Karolina Pliskova.

“I wish she could defend those points, but I think when you look at the principles and what our tour stands for, discrimination will never be tolerated,” Stephens commented on Pliskova’s situation.
“That’s exactly what’s happening. As long as that’s in play, there is no points, there is no points, but we are not going to pick and choose when that works.”
You have to stand behind your principles and what the tour stands for, and we are one, right? Whatever goes, that’s what goes, and I’m sure Kaja will get back those points, she’s a great player, as will other people.”

Stephens will play Romania’s Sorana Cirstea in the second round of the French Open.