Ons Jabeur Withdraws From Australian Open Due To Back Injury, Sakkari And Anisimova Survive Scares - UBITENNIS 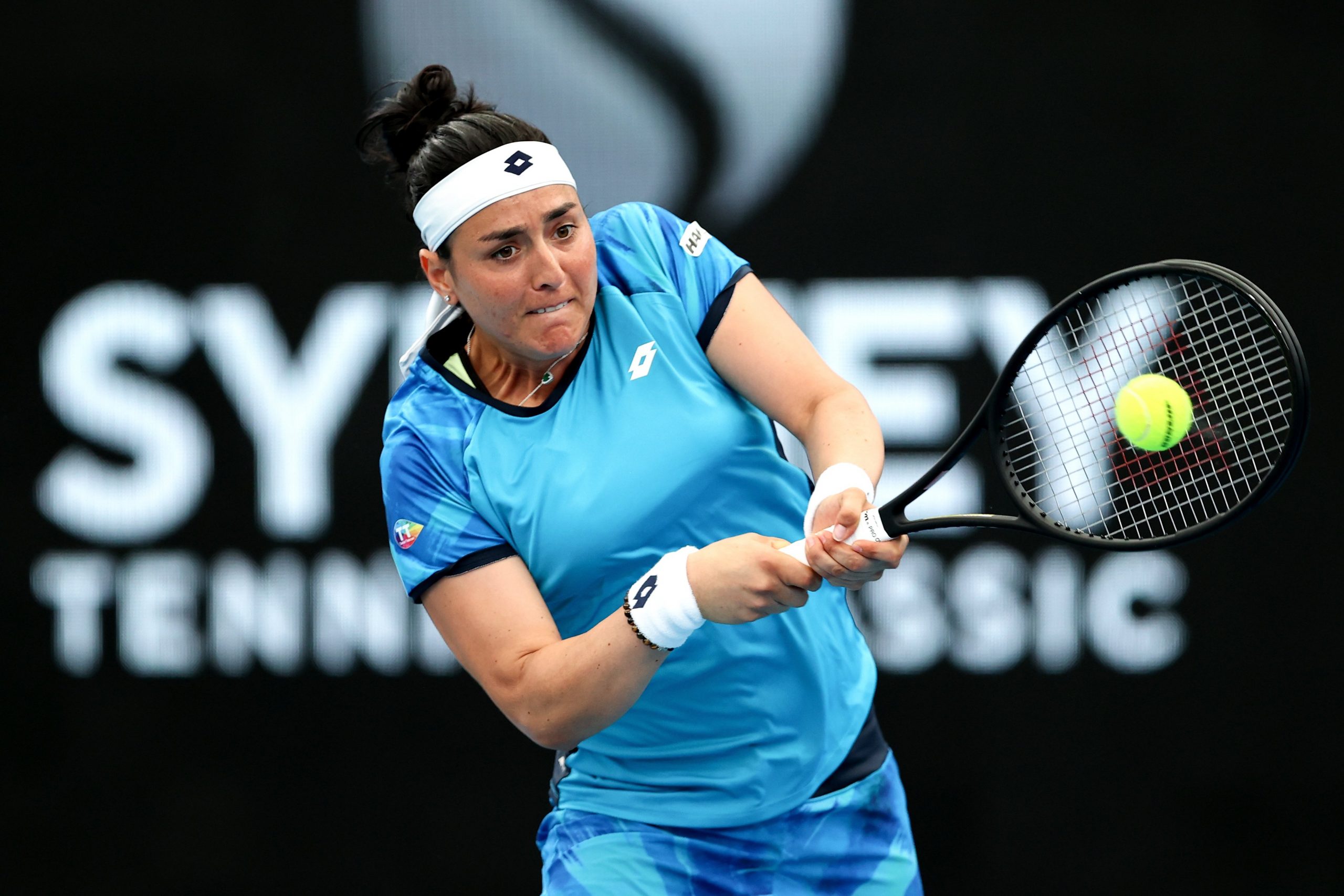 Ons Jabeur has withdrawn from the Australian Open after continuing to suffer from a back injury while Maria Sakkari and Amanda Anisimova survived mini-scares to reach the second round.

The Tunisian was scheduled to face Nuria Parrizas-Diaz on Monday in her opening round match before announcing her withdrawal a couple of hours before her match.

Announcing her withdrawal on social media, the world number 10 said that she is still feeling the effects of a back injury that forced her to withdraw from Sydney last week, “Sadly I have to withdraw from my first round of the Australian Open today,” Jabeur said in a statement.

“I have injured my back in Sydney last week. I tried everything to be ready and thought I could have recovered in time to play here. Unfortunately the pain is still very present and playing in such conditions could jeopardize my whole season. I will now rest and treat myself to come back as soon as possible.”

Jabeur will be hoping injuries are not a common theme for her season having suffered an elbow injury in the off-season as she heads into the middle east swing next month.

As Jabeur recovers there was lots of action on the women’s side this morning as Maria Sakkari and Amanda Anisimova both survived mini-scares to reach the second round.

The Greek made 28 winners and 37 unforced errors during the contest but managed to dominate on serve to progress into the second round, where she will face Chinese qualifier Qinwen Zheng.

However Anisimova eventually prevailed 2-6 6-4 6-3 to reach the second round to set up a cracking second round match with 22nd seed Belinda Bencic.