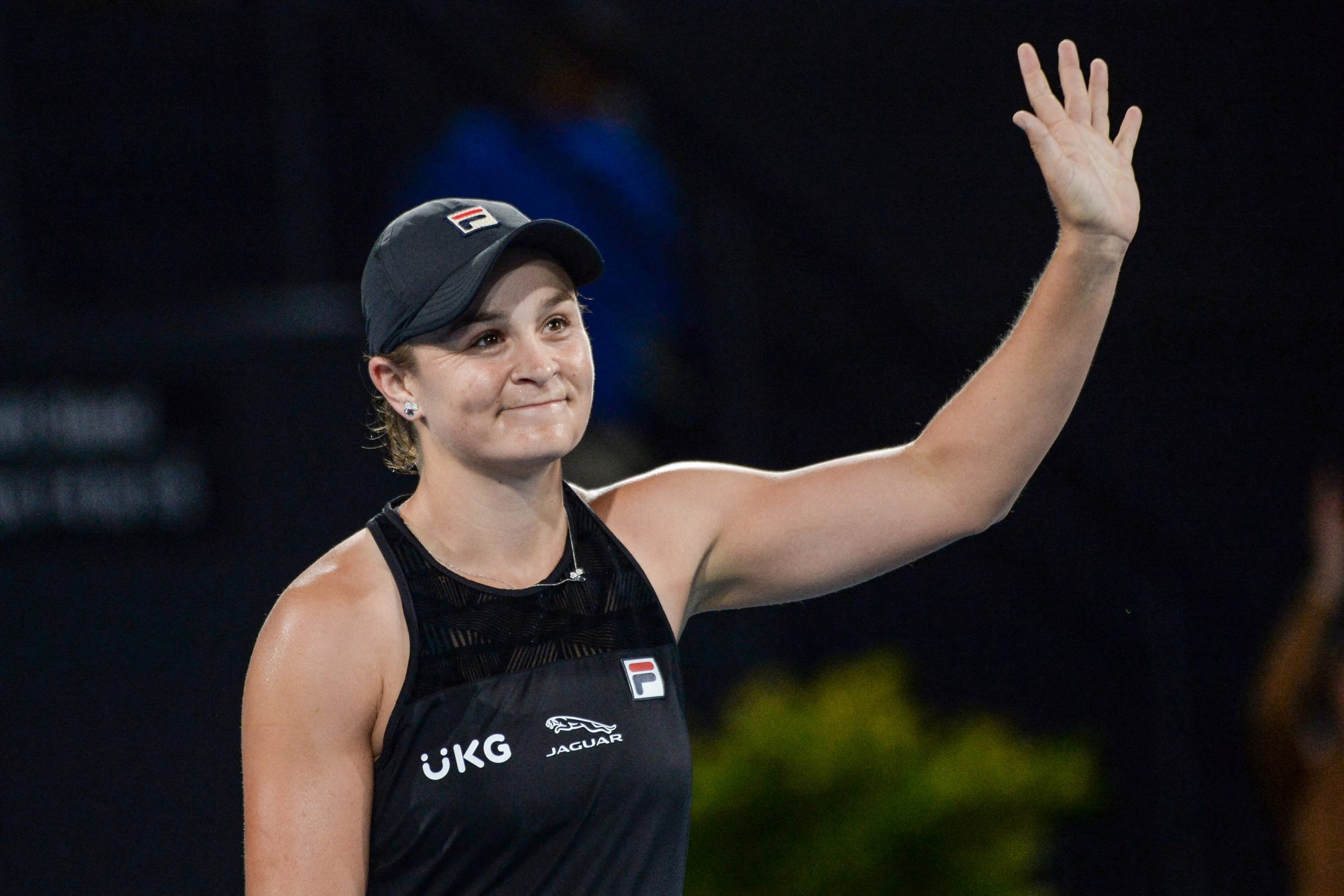 Between singles, doubles, and the ATP Cup team event, there will be 11 titles decided across Australia on Sunday.  In Melbourne, multi-time Major champions Rafael Nadal and Simona Halep both play in singles finals.  In Adelaide, World No.1 Ash Barty goes for championships in both singles and doubles, while the two top seeds collide in the ATP singles final.  And in Sydney, Canada faces Spain to become the winners of the third annual ATP Cup.

This will mark the highest-ranked opposition either man has faced in singles at this event.  Shapovalov is 2-1, while Carreno Busta is 4-0, and is yet to drop a set.  And the Spaniard leads their head-to-head 4-1, claiming all four of their previous hard court meetings.  Most recently, in the quarterfinals of the 2020 US Open, Pablo defeated Denis in five.

Felix Auger-Aliassime [CAN] vs. Roberto Bautista Agut [ESP] – Not Before 7:00pm on Ken Rosewall Arena

Auger-Aliassime is 2-2 in singles.  While he scored an impressive upset over Sascha Zverev, he was dominated by Daniil Medvedev on Saturday.  Like Carreno Busta, Bautista Agut is 4-0, and prevailed in a third-set tiebreak against Hubi Hurkacz in the semifinals.  Felix is 2-1 against Roberto, and outlasted the veteran at last year’s US Open in five.  If Canada and Spain split the singles contests, a doubles match will decide the champions.

Barty has easily dismissed two Slam champs in her last two matches: Sofia Kenin and Iga Swiatek.  After a heartbreaking loss in the bronze medal match of the Tokyo Olympics, Rybakina ended 2021 by going only 10-8.  Their only prior encounter occurred two years ago in this same country, when Barty was victorious over Rybakina in the third round of the Australian Open.  Later in the evening, Ash will team with Storm Sanders in the doubles final against Darija Jurak Schreiber and Andreja Klepac, who won two titles last season.

As per the ATP, Monfils has now reached a final in 18 consecutive seasons.  For Khachanov, this is his first final since Bercy in 2018.  Monfils has not dropped a set this week.  Khachanov has, though he notched a strong straight-set win in Saturday’s semifinals over Marin Cilic.  Surprisingly, this is their first career meeting.

Amanda Anisimova vs. Aliaksandra Sasnovich (Q) – Not Before 3:00pm on Rod Laver Arena

20-year-old American Anisimova has played extremely well this week during a trial run with Darren Cahill as her coach.  In the semifinals, she crushed Daria Kasatkina 6-2, 6-0.  As Ravi Ubha highlighted on Twitter, this is Sasnovich’s first final since four years ago in Brisbane.  And she excels in Australia, as she also reached the semis in Sydney back in 2019.  This is another first-time encounter.

After injuries derailed much of her 2021 season, Halep is now into her second final out of her last three tournaments.  Kudermetova survived three tight matchups earlier this week, and received a walkover from Naomi Osaka on Saturday.  These women played twice in 2021, with both matches going to Halep in straight sets.

Nadal only required two victories to make this final, as he received a bye in the first round, and a walkover in the quarterfinals.  Cressy is a serve-and-volleying 24-year-old American ranked 112th in the world, who came through qualifying and already defeated two of the top three seeds (Opelka, Dimitrov).  Notably, Maxime went 6-0 in tiebreaks this week.  And when asked about the prospect of facing Nadal, he said “I have the game to beat him.”

Related Topics:ATP CUPwta
Up Next