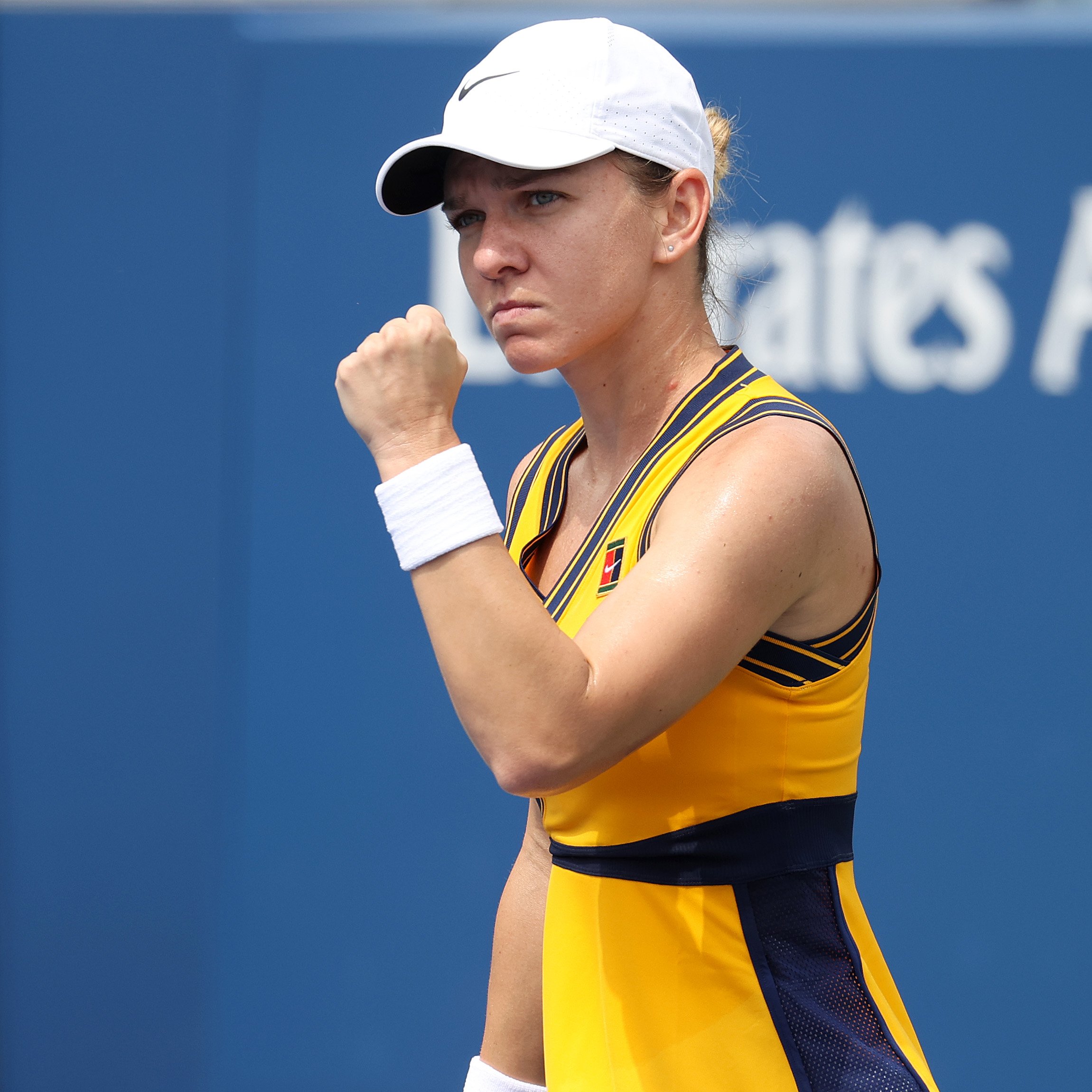 Simona Halep has reached the third round at the US Open for the first time in five years with a 6-3 6-1 thrashing of Kristina Kucova.

The Romanian will now face Elena Rybakina or Caroline Garcia on Friday.

After a Naomi Osaka walkover saw her match relocated, Simona Halep was back on Arthur Ashe and earlier than expected as she took on Slovakian Kristina Kucova.

After overcoming Camila Giorgi in a tricky opening match, Halep began the match with confidence using a lot of angles and powering winners past Kucova.

A break lead was established by the former Roland Garros and Wimbledon champion as she was controlling the match well on her serve.

However Kucova slowly settled into the match gaining confidence on her groundstrokes and forcing errors from the Halep racket.

A break in the sixth game saw Kucova get the match back on serve as Halep knew she was in a battle.

But just like great champions do the Romanian found an immediate response using the backhand well and counter-attacking Kucova’s aggressive shots with ease.

Two breaks in a row saw Halep increase her level and take the opening set under the Arthur Ashe roof in 37 minutes.

From then on Halep dominated the match and took advantage of passive play from the Slovakian.

Winning six of the next seven games, the 12th seed booked her place in the third round of the US Open for the first time in five years.

After the match Halep said it was great to be back at the US Open, “It is great to be back, I didn’t play last year and have had many injuries this year,” Halep was quoted as saying by the BBC in her on court interview.

“It is nice to play in front of everybody, thank you for coming. I feel better, am more confident – before the tournament I was worried with injuries, I didn’t play an official match for five or six months. It is always a challenge to play here.

“I was a little bit lucky I had the chance to play with the roof, so the rain doesn’t bother us, I was happy and wanted just to enjoy the moment.”

Halep will now play the winner of Elena Rybakina or Caroline Garcia in the last 32 on Friday.