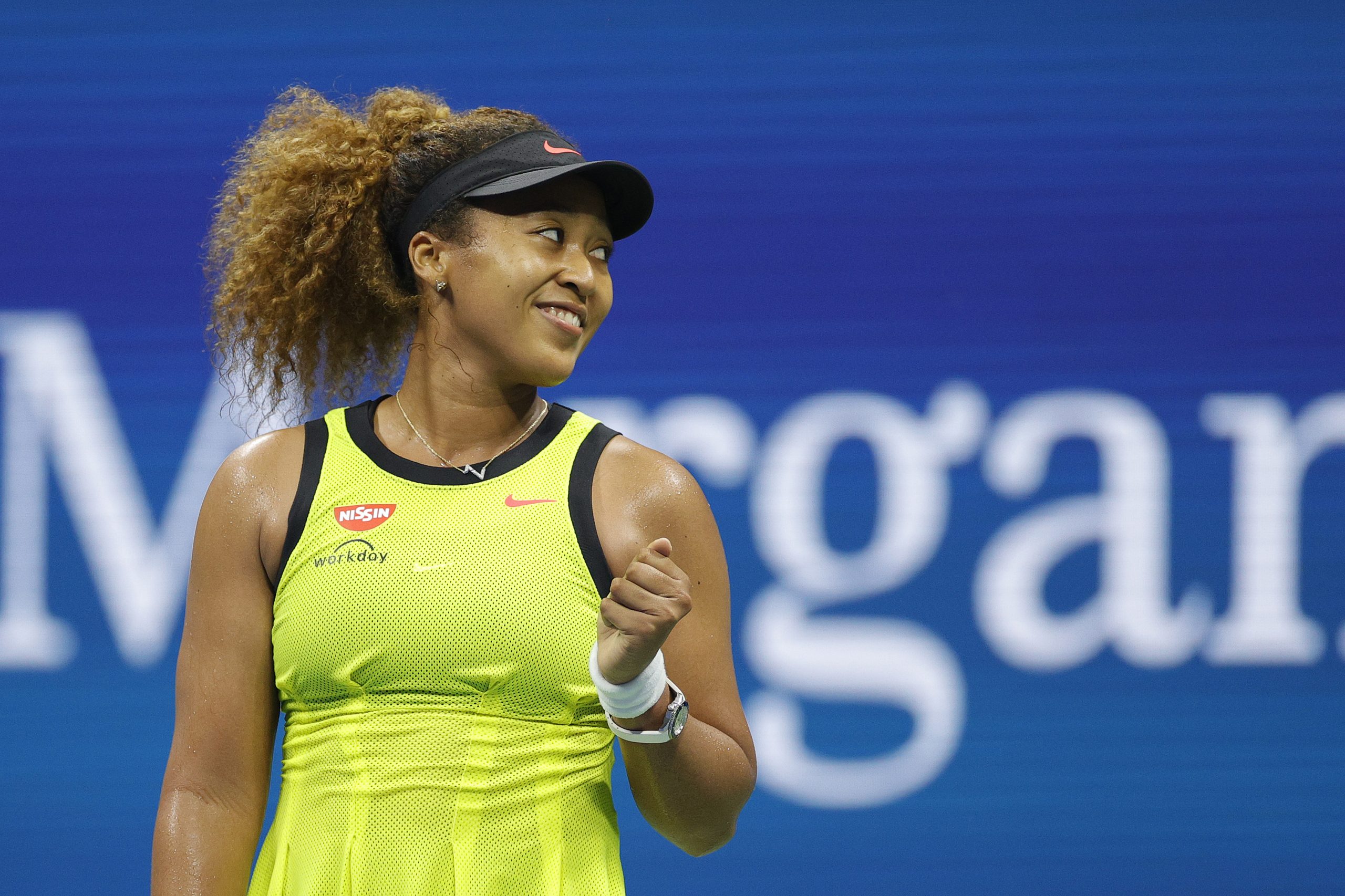 Naomi Osaka described playing for crowds as ‘surreal’ after winning her opening match at the US Open.

The third seed began her title defence with a 6-4 6-1 victory over Marie Bouzkova in front of the Arthur Ashe stadium.

After a tentative start Osaka found her rhythm and broke on three occasions as she sealed a place in the second round.

In her post-match press conference the four-time grand slam champion spoke about the ‘surreal’ feeling of performing in front of crowds again, “Yeah, definitely nervous, of course. I’m always nervous during the first round in a slam,” Osaka admitted.

“But it felt kind of surreal to walk onto the court and to hear an actual audience this time. To see people and to hear their energy, because last year the automated crowd noise was kind of the same all the time. But here, people are reacting in real-time, so it was cool.

“I’m the type of player that wants to entertain a crowd as well. I think last
year I was just really business. Like I wouldn’t try to hit a crazy serve or anything like that. Of course, I’m only one match in here and I don’t think I’ve gotten that distracted yet.”

Osaka also spoke about her serving performance and how important the first round win was as she searches for a third US Open title, “My serve’s definitely one of my biggest weapons,” Osaka said.

“It’s able to come in when it’s really necessary. But hopefully it won’t be that needed in the future. I thought today’s match was really tough. I haven’t played her in a while. I guess just to be able to be the first night match and to win in two sets was really important to me.”

On Wednesday Osaka will face Olga Danilovic where she will be expected to back up her win today as she looks to be the one to challenge the in-form Ash Barty in New York.

However the Japanese star believes she has a clearer mindset now as the stakes continue to rise in her career, “Honestly I didn’t feel pressure today. I don’t really knowhow to describe it. It may have to do with, like, my mindset change,” Osaka explained.

“So I didn’t feel pressure today. But I think I felt nerves because I wanted to perform well. I think in my mind I told myself that if I performed well, then the outcome, even if I win or lose, should be okay.

“I definitely had a much clearer mindset. I feel like, you know, I’m trying to really focus on every point and every game. I know that getting broken is definitely something that’s really difficult to come back from. So I just really wanted to focus on my serve and tell myself to do everything that I could.”

After yesterday’s result, Osaka will not face a seed until the second week after Yulia Putintseva’s exit.

A fourth round match with Coco Gauff could still happen though a match that Osaka just about won in Cincinnati.

Stefanos Tsitsipas’ US Open Match Breaks Isn’t The Issue, It Is The Fact He Is Allowed To Do So