Cincinnati Daily Preview: A Rematch from the Wimbledon Semifinals - UBITENNIS 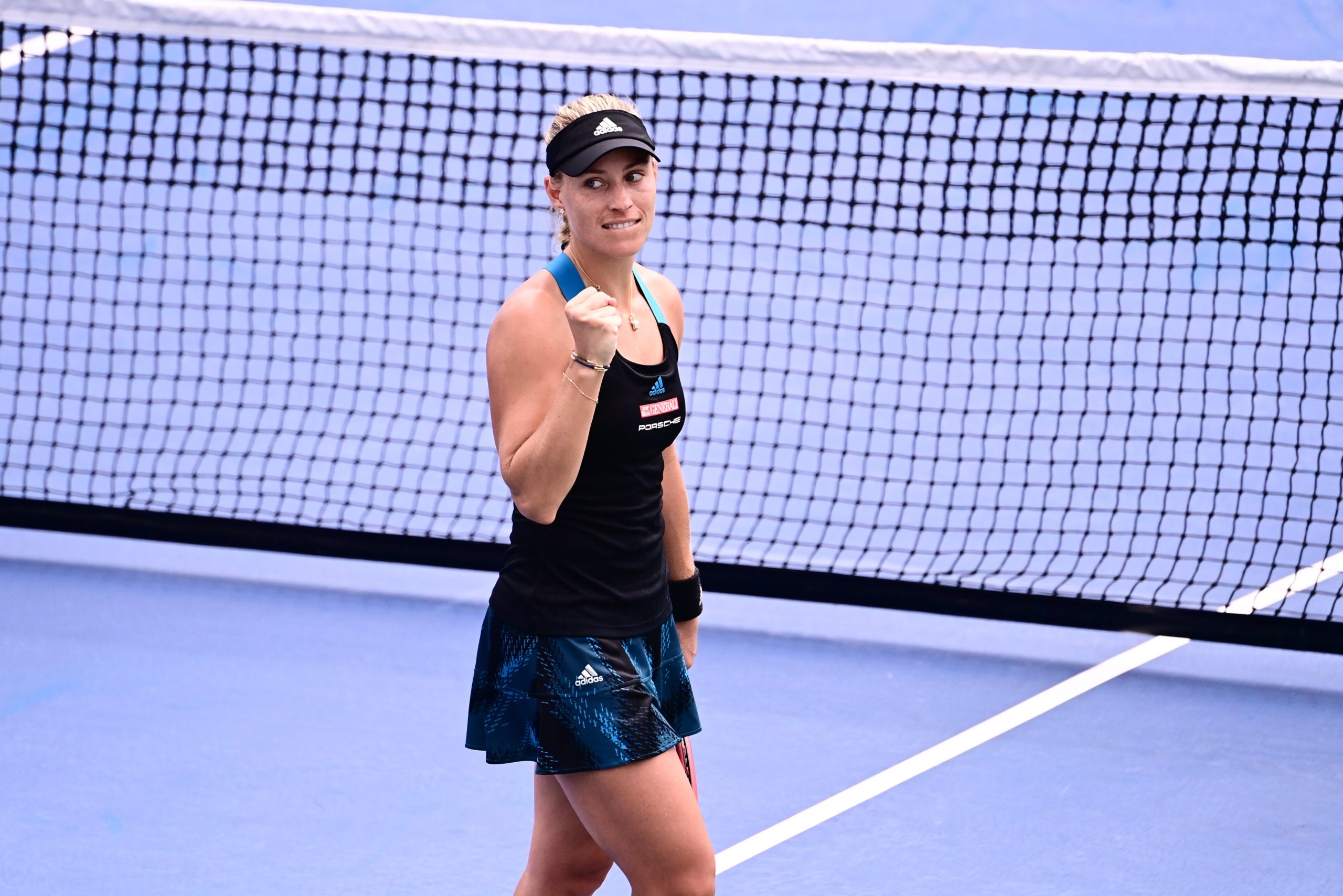 Angelique Kerber is on a roll this week in Ohio (twitter.com/CincyTennis)

Angelique Kerber has won 14 of her last 15 matches, but the one loss came at the hands of her opponent on Saturday, Wimbledon champion Ash Barty.  In the semifinals of The Championships, Barty prevailed 6-3, 7-6(3).  However, their previous four contests came on hard courts, and they split them 2-2.

The men’s semifinals feature the top four seeds, and the four players likeliest to challenge Novak Djokovic for the US Open title.  Russians Daniil Medvedev and Andrey Rublev grew up together in the sport, and share a close bond.  But their on-court history has been completely one-sided.  Will that continue on Saturday?  The other men’s semifinal also features a lopsided rivalry, as Stefanos Tsitsipas has taken six of his last seven meetings with Sascha Zverev.

Each day, this preview will analyze the most intriguing men’s and women’s matchup, while highlighting other notable matches on the schedule.  Saturday’s play gets underway at 11:00am local time.

Barty’s 2021 is starting to closely resemble the greatness of her 2019.  Two years ago, she went 57-13, winning four titles: Miami, Roland Garros, Birmingham, and the WTA Finals.  This season, she’s 38-7, winning four titles: the Yarra Valley Classic, Miami, Stuttgart, and Wimbledon.  And perhaps most impressive is her 14-1 record against top 20 opposition, with her only loss coming in the Madrid final against Aryna Sabalenka.  It’s worth noting while Kerber will return to the top 20 after this week, she’s currently ranked No.22.  The German has already earned four significant victories this week (Sakkari, Svitolina, Ostapenko, Kvitova).  Despite three of those being top 10 wins, she still has a losing record against the top 20 this year.  And Barty has been stellar this week, winning all her matches in straight sets, and dropping only eight games across her last four sets played.  The Australian is the favorite to reach her sixth final of the year, and the sixth WTA 1000 final of her career.

Over the last two years, they have met four times.  All four matches occurred on hard courts, all in the quarterfinal round, and all have been straight-set victories for Medvedev.  That run started two years ago in the quarterfinals of this event, and continued most recently at February’s Australian Open.  Rublev’s pummeling groundstrokes should be rewarded by the extremely quick conditions in Cincinnati, but Medvedev’s defensive skills have remained completely unchallenged this week.  The Toronto champion of a week ago has won all six sets contested thus far, with no opponent earning more than three games in a set.  When you dominate a player as Daniil has Andrey, it’s a difficult trend to break the longer it continues.  And Medvedev is 5-0 in his last five Masters 1000 semifinals.  All evidence indicates another victory for the top seed on Saturday.

Stefanos Tsitsipas (2) vs. Sascha Zverev (3) – No one has won more matches this year than Tsitsipas (48), but the Olympic gold medalist has won nine matches in a row, and 10 sets in a row.  The Greek leads their head-to-head 6-2, though the German took their most recent hard court encounter.  In this year’s French Open semifinals, Tsitsipas took out Zverev in five.

Karolina Pliskova (5) vs. Jil Teichmann – Teichmann has been the breakout star of this tournament, upsetting Naomi Osaka and Olympic gold medalist Belinda Bencic on back-to-back days.  Pliskova is looking for third consecutive tour final, dating back to Wimbledon.  This is their first career meeting.

Tsitsipas pushed to the limits by Auger Aliassime