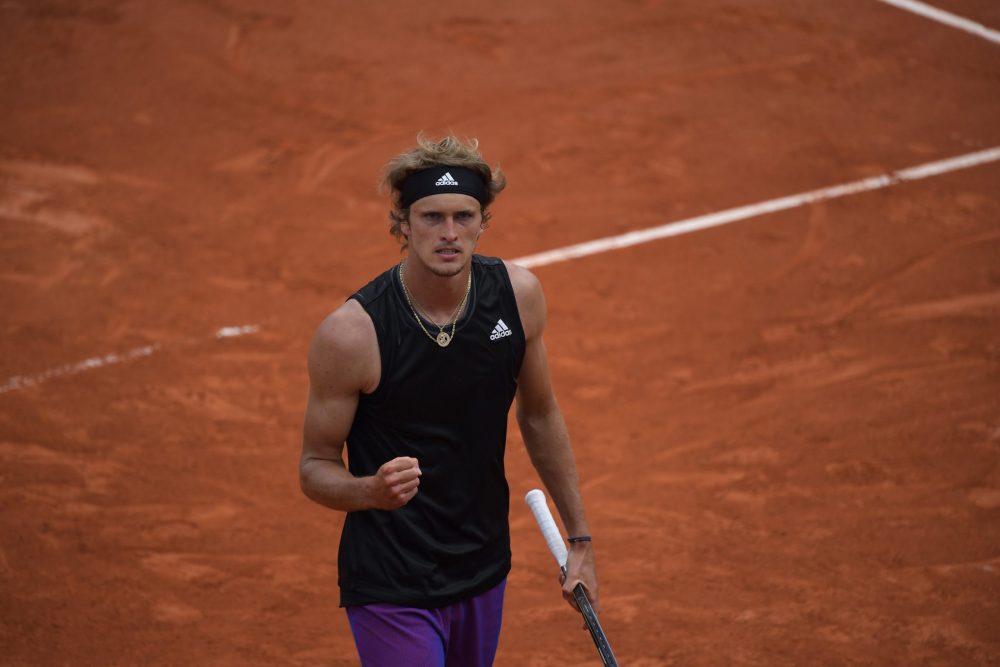 After recovering from a break down in the last two sets, Zverev was able to move past the Russian qualifier.

In the third round, the world number six will play Laslo Djere or Miomir Kecmanovic.

The German made a brighter start than his first round match as he created two break points in his opening two return games but some conservative play saw both those opportunities disappear.

As for the Russian qualifier he made a good start of his own settling into the match well, constructing the points well and trying to outsmart the world number six.

After 10 games of solid tennis from both players it was Zverev who went up a gear as some aggressive play saw him get the break for a 6-5 lead.

However in typical Zverev fashion that break was temporary as some unforced errors mixed with some smart powerful play from the Russian saw Safiullin get the break back to force a tiebreaker.

In the tiebreak, Zverev dominated most of the points and produced some good winners to take the tiebreak 7-4.

At the start of the second set, the relaxed and inconsistent Zverev turned up once again as a double fault as well as some simple backhands going into the net gave Safiullin the break and a 3-1 lead.

Once again though Zverev would eventually increase his level and intensity as the world number 182 failed to capitalise on the German’s inability to finish off rallies quick enough.

A run of five games in a row saw Zverev rather comfortably head into a two sets to love lead.

Just like the second set, Zverev’s inconsistency saw him get broken to love for a 3-1 deficit as some short serves and again lacklustre groundstrokes saw him frustrated.

A break back in the seventh game saw the German capitalising on some conservative play from the Russian.

In the end Zverev proved too strong as he reached the last 32 after winning seven of the eight points in the third set tiebreak.

The German still has a long way to go to prove he’s in the mix of reaching the final in a depleted bottom half of the draw.

Next up for Zverev is the winner of the all-Serbian clash between Laslo Djere and Miomir Kecmanovic.