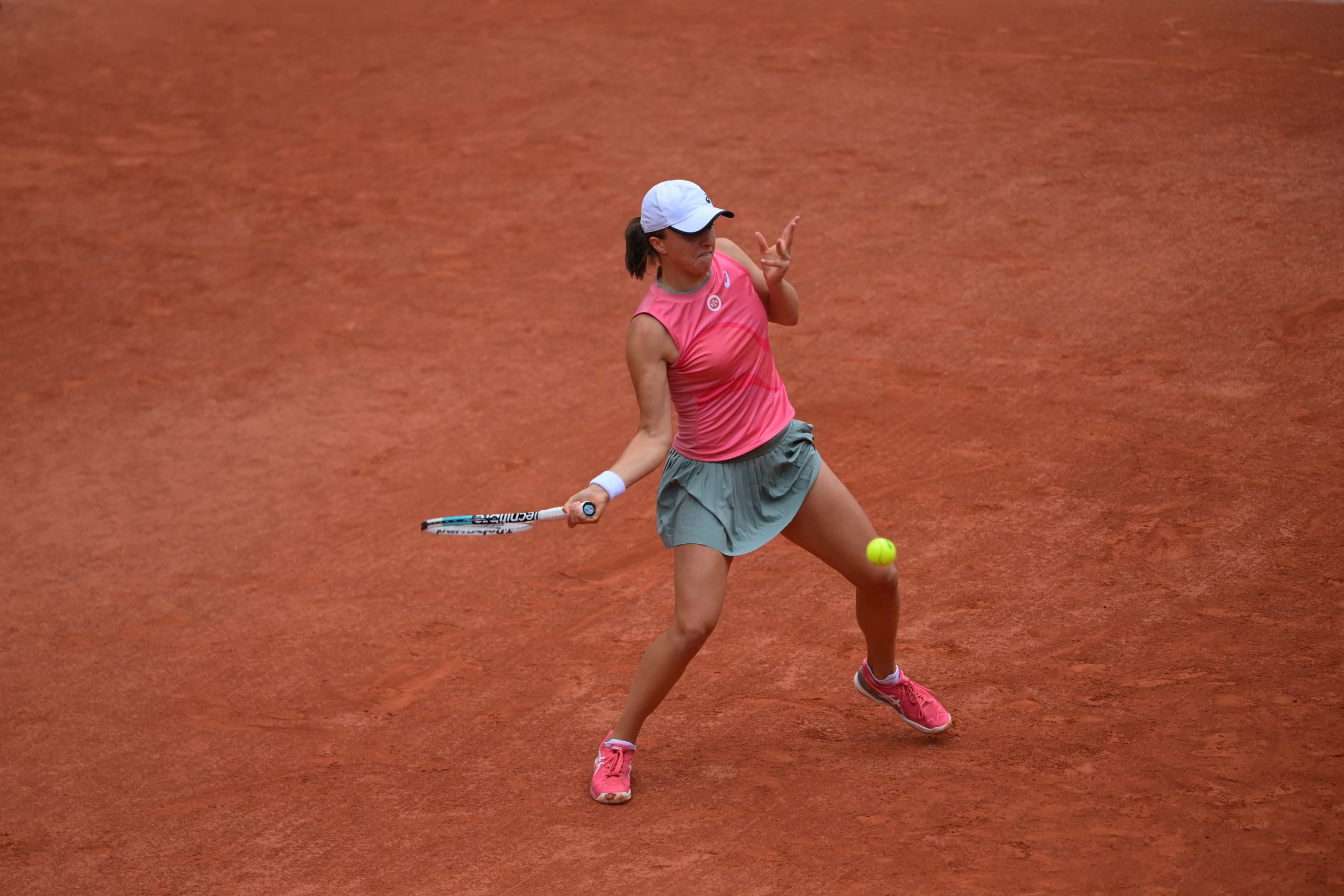 Iga Swiatek is ready to learn new lessons after crashing out of Roland Garros to Maria Sakkari.

The defending champion didn’t perform at her best today as she crashed out to Maria Sakkari at the quarter-final stage.

A 6-4 6-4 defeat saw Swiatek unable to be the first person since Justine Henin in 2007 to successfully defend her title.

Speaking to the media after the match Swiatek admitted she did not play her best and gave full credit to her Greek opponent, “Obviously I didn’t play my best tennis. That’s for sure,” Swiatek said in her press conference.

“But Maria did a good job with playing at my forehand, which wasn’t working pretty well today. I struggled with picking the right place where to play. I couldn’t play some shots that usually give me points. Yeah, my balls weren’t, like, really deep and heavy.

“Basically that’s my biggest weapon, so it was really hard to play without that. Also, you know, I think, like, past couple weeks hit me kind of yesterday. I just didn’t have good days, I couldn’t do like physical recovery well because I was stressed. Days like that happen, and it’s normal.”

The Pole also commented on comparisons from last year and said that lessons needed to be learned. She also told the media that the injury suffered during today’s match is nothing serious, “This year I had more pressure on me, but also I did good because I think quarterfinal is a good job,” Swiatek explained.

“I’m showing consistency. Obviously I know I can play better than today. Everybody have seen that. I know I can play heavier balls and everything. But days like that happen. I didn’t have day like that last year. Basically that’s why I won. But the most important thing right now is to take lessons of it, not let it happen next time.

“Right now I know it’s nothing serious (the injury). When I was on court, I felt it totally differently. As I said, I couldn’t even sleep well yesterday. I slept like few hours. I think I was feeling everything twice as much as I should. It was hard to rationally just see what’s going on.”

Next up for Iga will be the grass-court season and she returns to the scene where she won the Wimbledon juniors title in 2018.

However the 20 year-old has downplayed her chances and says she is heading into it with low expectations, “When I was playing that year, I was so angry that I didn’t win junior French Open, that I kind of took it on Wimbledon. I think physically I was better than my opponents, than any junior player there. My motivation to win any Grand Slam, my anger at French Open, it really gave me a lot.

“Also the conditions were special this year because it was really hot. The ball was bouncing basically like on clay. Still in 2019 I didn’t have a good run on any of the tournaments on grass. Basically that’s why I just feel like
I’m not consistent there.”

Swiatek’s next scheduled tournament is in Berlin which starts on the 14th of June. Before that though the Pole is scheduled to be in Women’s doubles semi-final action as her and Bethanie Mattek-Sands take on Irina-Camelia Begu and Nadia Podoroska on Friday. 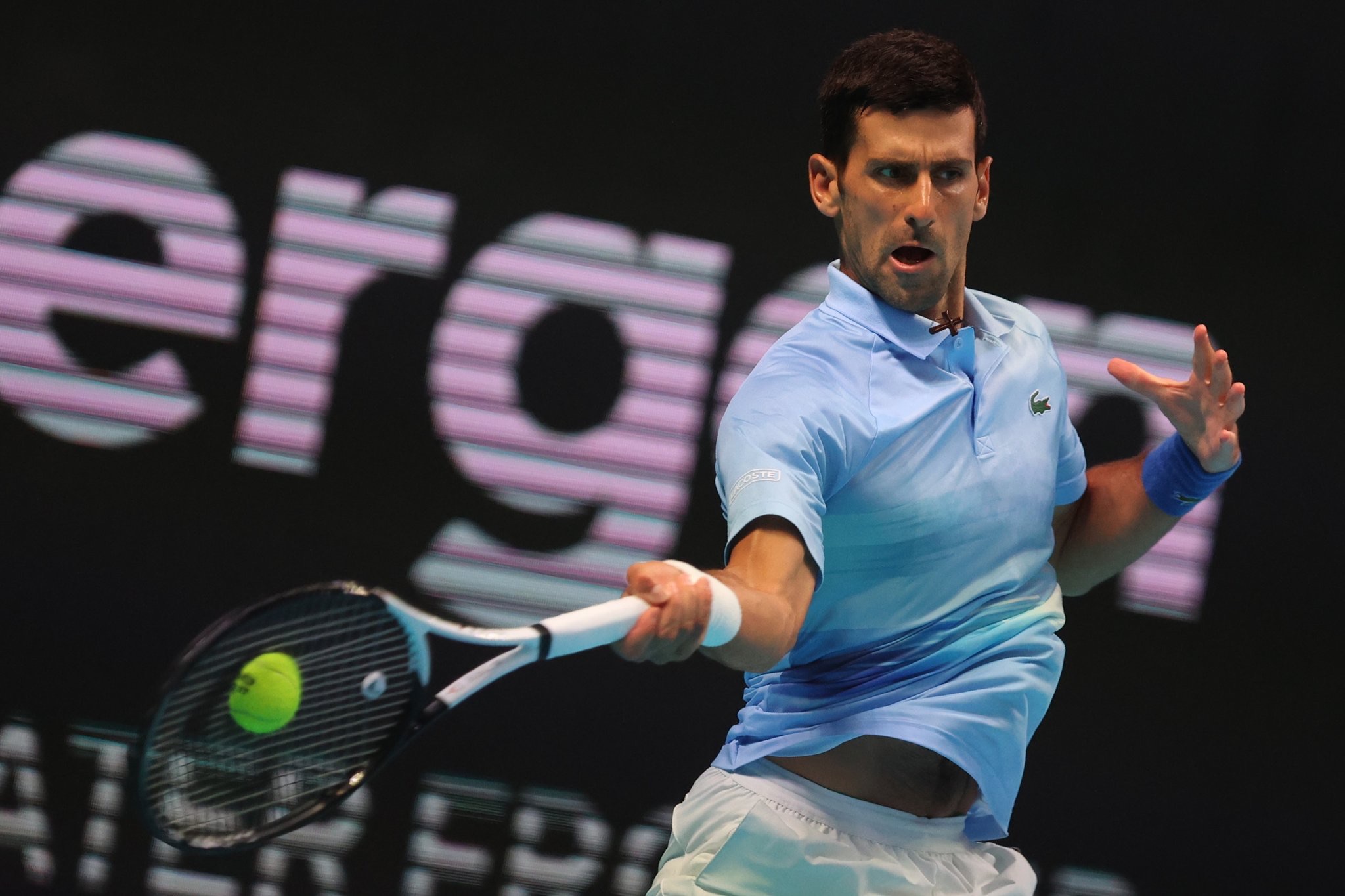