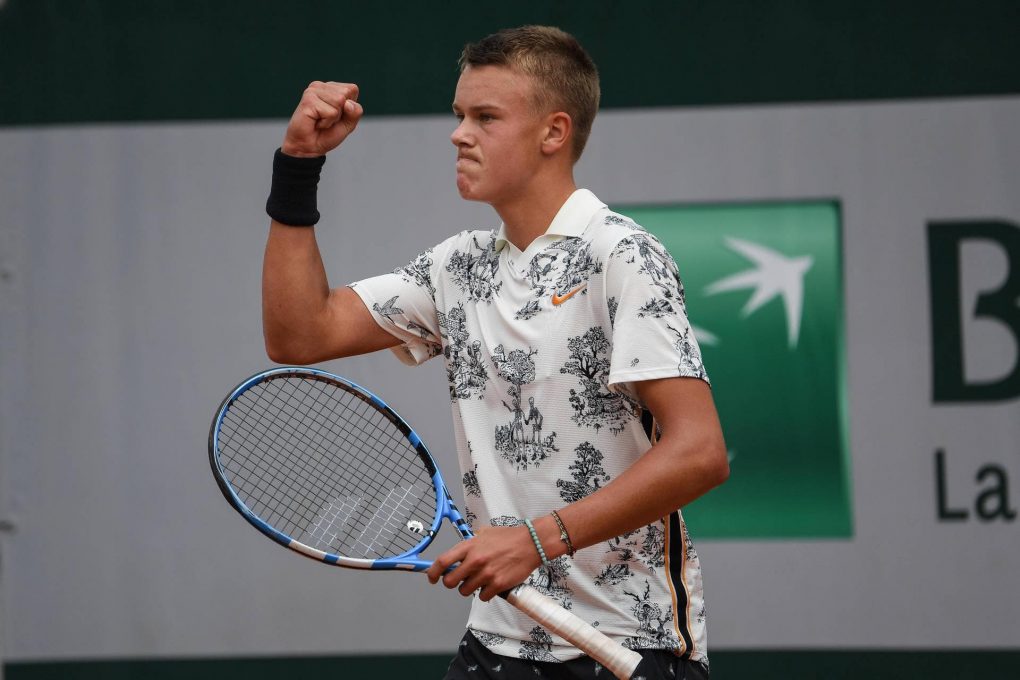 The governing body of men’s tennis has issued a fine to Danish tennis star Holder Rune for a series of homophobic remarks he made during a match on the Challenger Tour.

During his semi-final clash at the Biella Open in Italy, Rune was heard saying in his native language ‘you are a pussy player’ and ‘you are playing like a faggot ass.’ Shortly after saying those phrases, he shouted ‘Allez, faggot’ when winning a point. The comments were caught on video and prompted backlash on social media. Rune states that his remarks were not directed at anybody else.

Shortly after the incident, the 18-year-old issued a statement on both Instagram and to TV2.dk in which he apologised for his behaviour. Stating that he has nothing against the LGBT+ community and he embraces all kinds of diversity.

“I’m young and I need to learn. Not that that allows me to say crap like that. I was taught a lesson, and I think it’s fair that people criticise (me). I’m really sorry and hope people will accept my apology,” he said.

Following an investigation conducted by the ATP, Rune has been found to have broken their code of conduct. He has been fined 1500 euros, which equates to 24% of the total prize money he earned for winning the Biella Open. The fine has been confirmed by TV2 Sport who has been in contact with an ATP spokesman.

The decision took into account the fact that Rune has already apologised for his remarks and he has no previous history of wrongdoing on the Tour.

Aneke Rune, who is the mother and manager of the tennis player, had previously said she expected there would be no penalty issued. Shortly after the incident she said her son ‘has not been registered for any offenses with ATP of any kind’ and she ‘imagined no further action would be taken.’

Rune, who won the 2019 French Open boys title, is currently at a career high ranking of 231st in the world. Earlier this year he won his first ATP Tour match at the Santiago Open in Chile where he reached the quarter-finals. Since then, he has won his first Challenger title in Italy and reached the final of another in Portugal.

There has been no comment from Rune or his team regarding the fine.

Related Topics:Holger Rune
Up Next